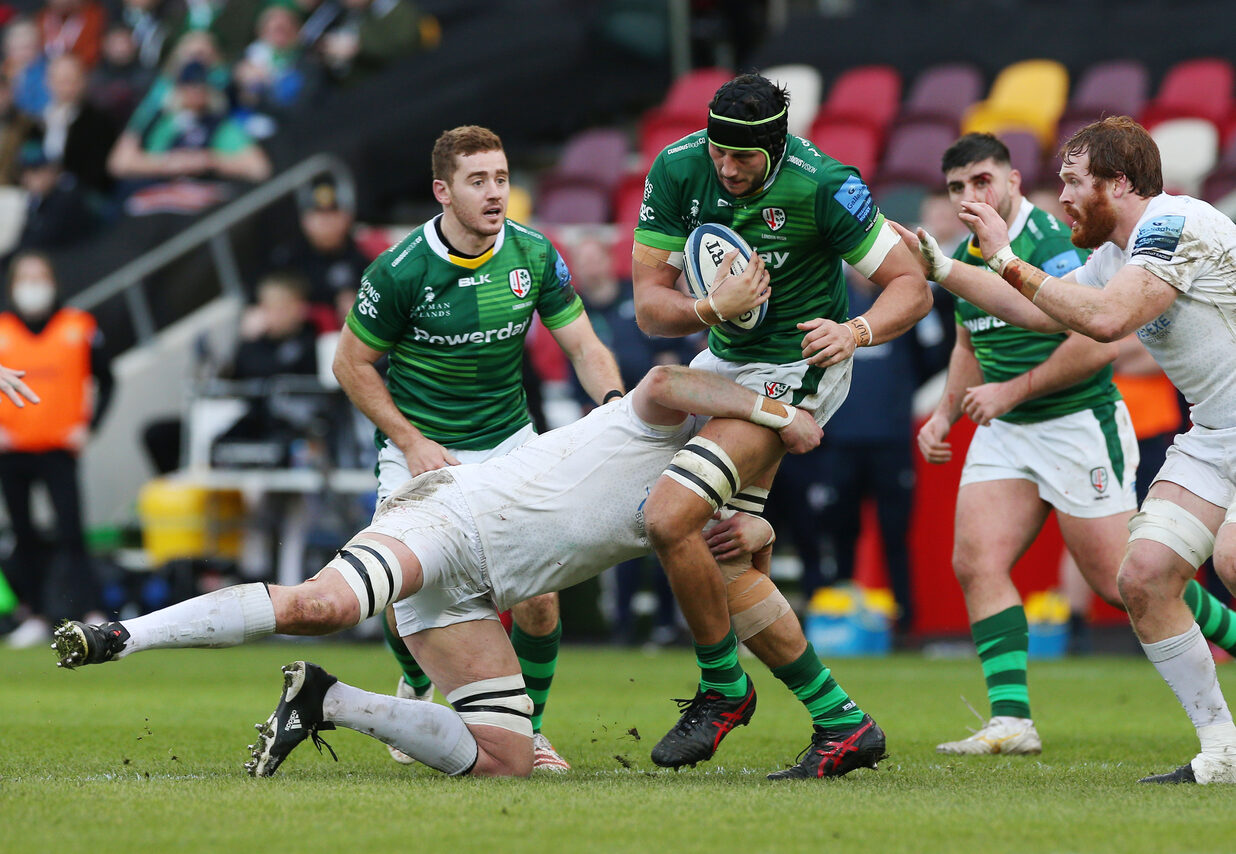 Adam Coleman admitted he could not be more proud of his London Irish team-mates following Saturday’s victory against Exeter Chiefs at the Brentford Community Stadium.

The Exiles fought back from an early 14-0 deficit to lead 18-14 at the break - and that’s the way it stayed, as Irish leapfrogged the Chiefs in the top-six in the Gallagher Premiership.

Coleman - who was named man-of-the-match - expressed his delight at the full-time whistle.

“It was pretty physical out there at times.

“But I’m really proud of the boys - we really dug in deep when it mattered most, especially in that second half.

“Credit to Exeter, they hold on to the ball very well and we really had to find something to stop them coming at us.”

Coleman - who was in inspired form throughout the match - added: “Our defence was very good - and I think it’s full credit to the coaches. We get put through a gruelling week to prepare for each and every game - and it’s for moments like this that we all push each other so hard in training.

“We put in a lot of hard work at the front end of the season and results didn’t necessarily go our way - but now we feel we’re getting our rewards.

“It’s really paying off for us now and we couldn’t be happier.”

Victory continued Irish’s fine league form, but Coleman isn’t getting carried away with things, insisting Declan Kidney’s side will take it ‘week by week’ as the second half of the season evolves.

“We’re just taking it week by week. I know it sounds cliché, but you can’t get ahead of yourself in this competition,” he said.

“We’ll be ready to go again at Gloucester, another tough game, on Friday night.”