Cokanasiga called up to England squad 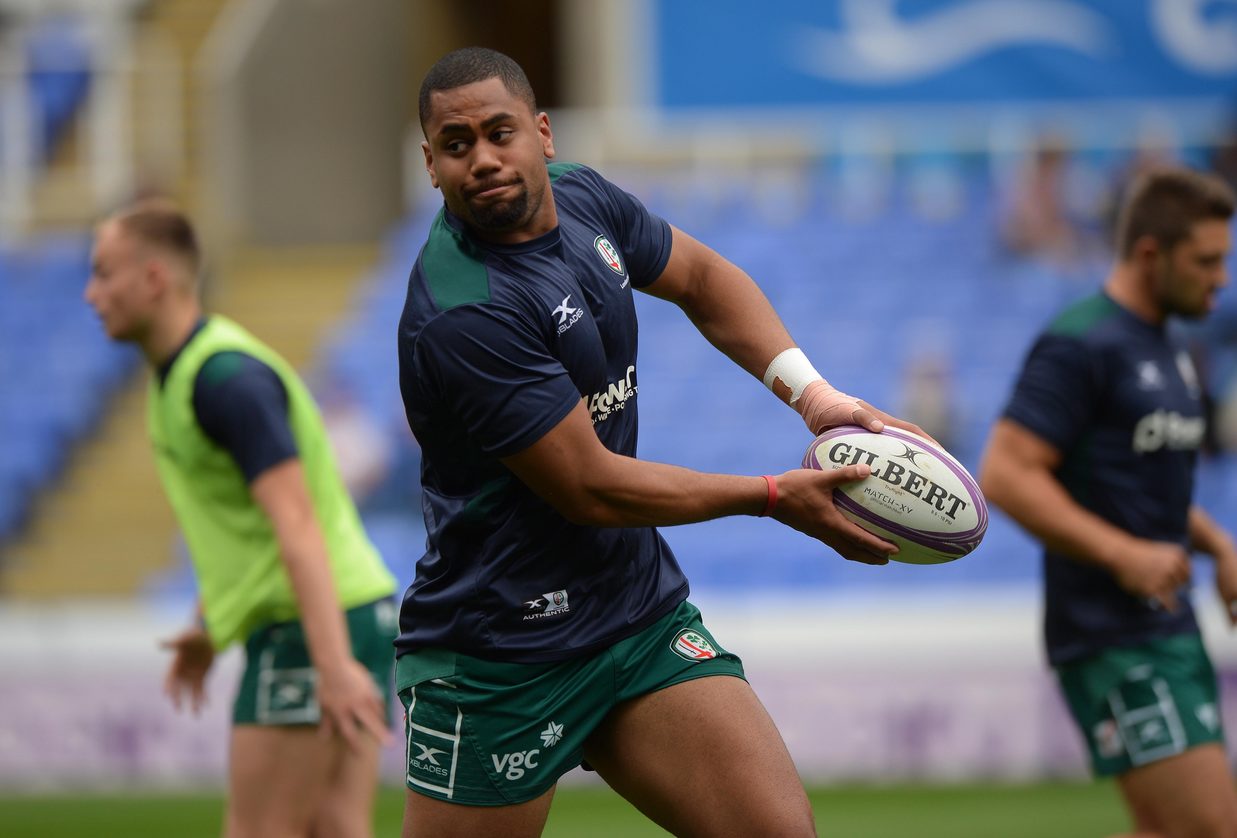 Joe Cokanasiga has been called up to the England squad for their two-day camp in Brighton.

The London Irish wing and Bath’s Henry Thomas will both join up with Eddie Jones’ set-up as preparations continue for this year’s Six Nations.

London Irish’s next home game will be against Krasny Yar in the European Rugby Challenge Cup on Saturday 13 January. Under 13s tickets are just £1 throughout the stadium with adults from £18 from www.lidirect.co.uk or by calling 0118 968 1016 (Monday to Friday 9am to 5pm and Saturday 9am to noon).