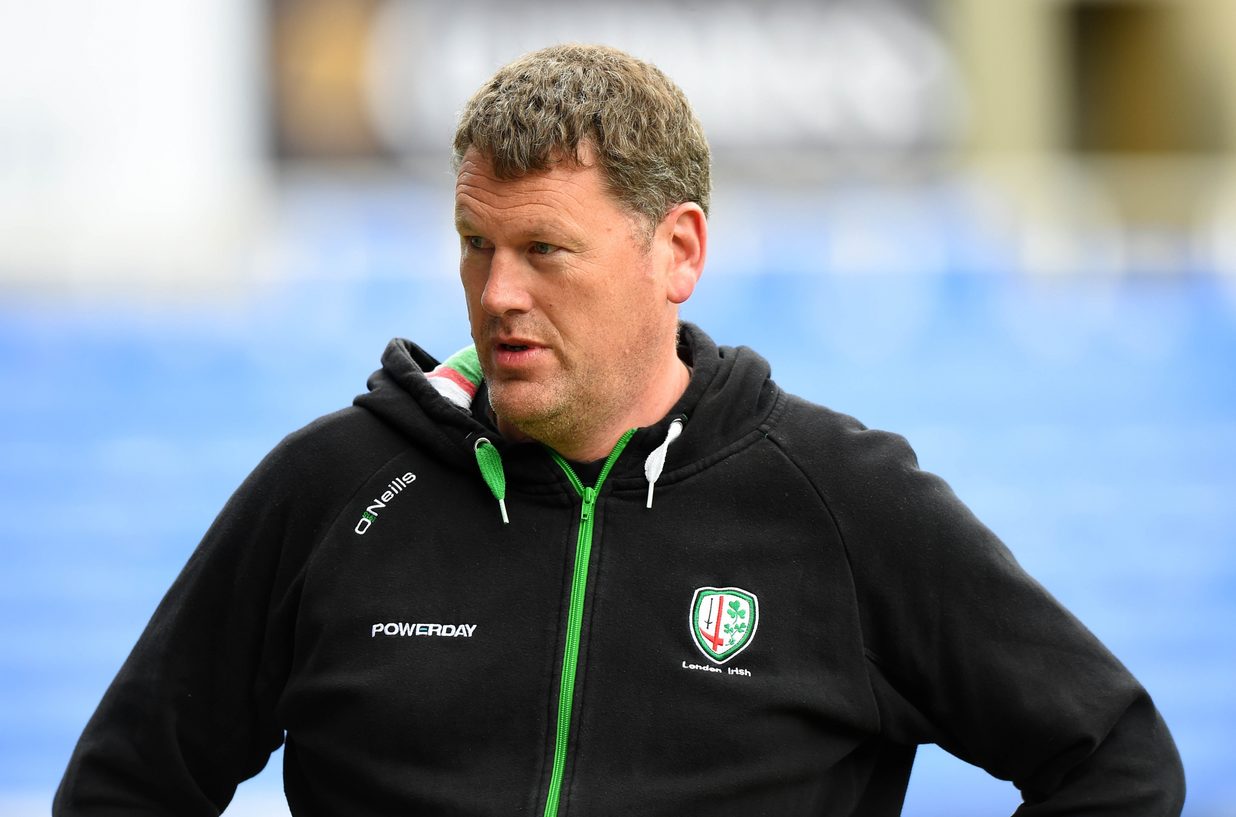 Delaney re-joined London Irish in 2012 as Forwards Coach and rose to interim Head Coach in the second half of season 2014-15.  He assumed the role of Head of Rugby Operations in July 2015.

Having played 68 times for the club from 2000, a particular highlight was the Powergen Cup win in 2002.

Delaney said: “It is unfortunate that my time at London Irish has come to an end. It is a club I hold dear and have many fond memories of. The players and staff have been magnificent to work with and I am sure they will serve the club well. The squad assembled for this season is a strong one and I am excited about watching them perform from afar.”

London Irish Chief Executive Bob Casey said: “The difficulties of relegation have meant that inevitably people have moved on from the club. Glenn has been a great servant to London Irish and has been passionate about moving it forward. We will all miss him and wish him and his family well for the future.”