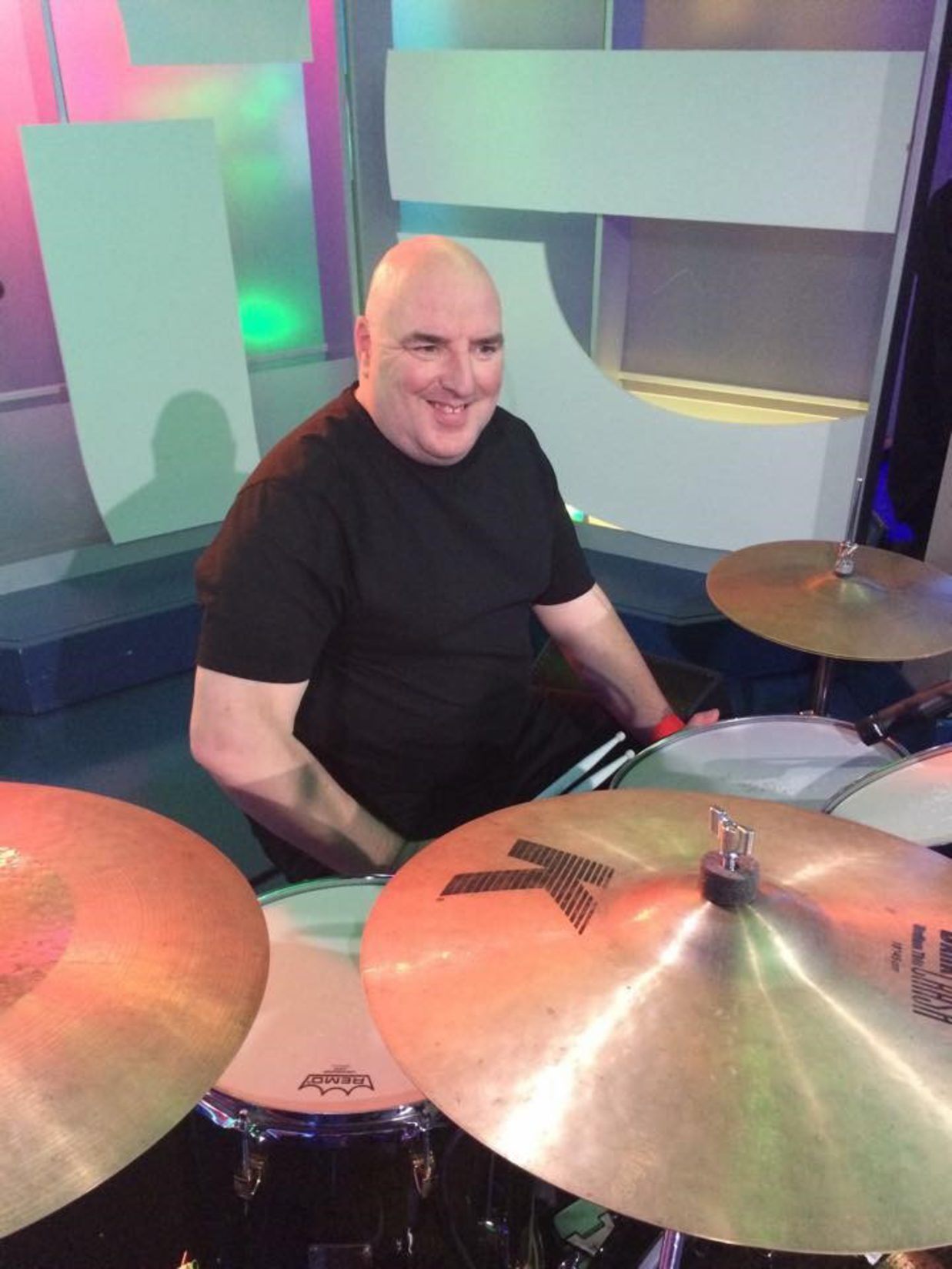 Supporters of London Irish will be very familiar with the BibleCode Sundays who have had a longstanding relationship with the club for many years.

Performing on numerous occasions at the Madejski Stadium on a match day, Carlton was a key member of the band and was one of life’s true gentlemen. He will be missed by everyone that had the pleasure to know him.

Lead vocalist and guitarist of the BibleCode Sundays, Ronan MacManus, will pay tribute to Carlton with his pre-match performance ahead of tomorrow’s Anglo-Welsh Cup fixture against Bath Rugby (kick-off 3pm).

Our heart-felt sympathy goes out to the friends and family of Carlton at this difficult time.