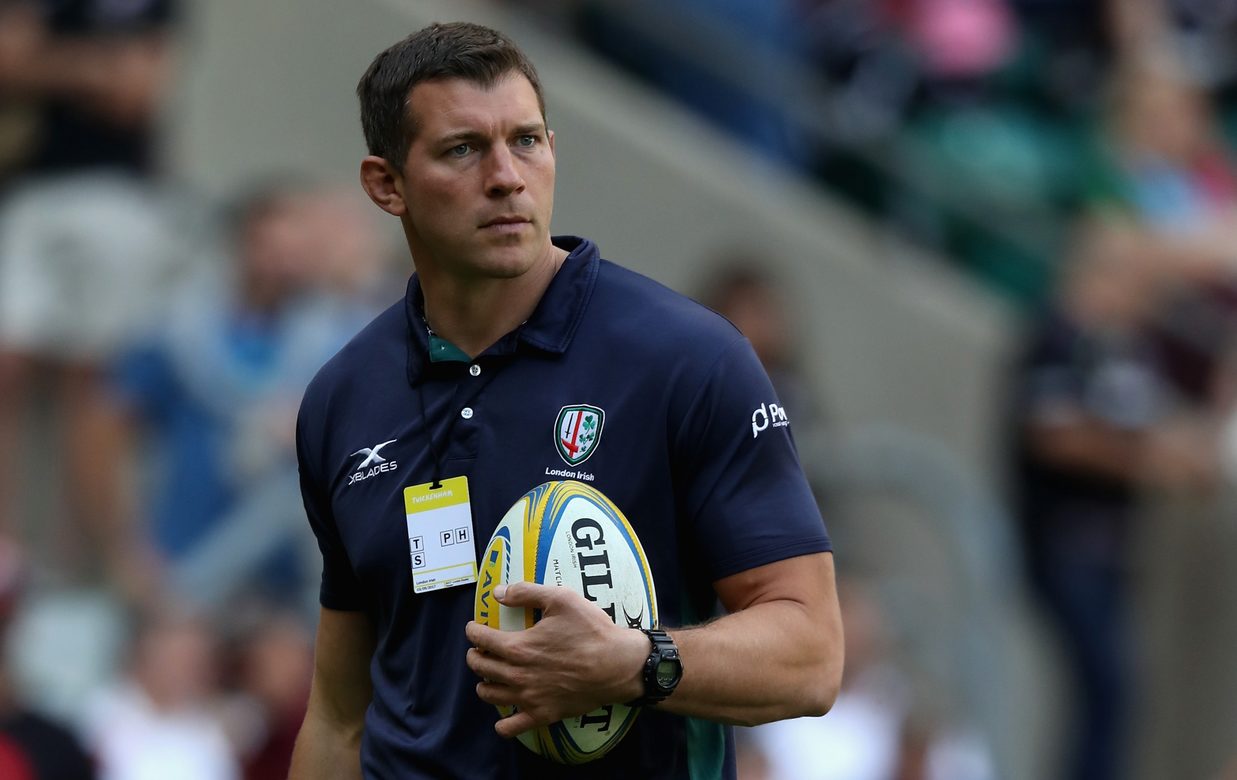 London Irish have today announced that director of rugby Nick Kennedy is leaving the club with immediate effect.

Kennedy, 35, had been given the opportunity to remain in his position to work alongside new technical consultant Declan Kidney and head coach Les Kiss. However, after taking time to consider his options Kennedy has requested to leave the club, and the London Irish management has reluctantly accepted his resignation.

Kennedy took up the role of director of rugby in the summer of 2016, having re-joined the club as academy director in 2014 after short spells at Harlequins and Toulon. Kennedy made more than 200 appearances for London Irish’s first team in a decade-long playing career that also included seven England caps and an appearance in the 2009 Aviva Premiership final.

“He was an excellent player and we believed that he had a promising career in front of him as a coach, which we had hoped that he would fulfil under the guidance of Declan Kidney and Les Kiss. So, we’re disappointed that he has decided to move on.

“However, we have accepted his decision and wish him all the best for the future.”

“London Irish will always have a special place in my heart,” said Kennedy.

“This was not a decision that I made lightly as there are a great bunch of coaches and players at Hazelwood. I’m proud I helped change the Academy from a two star to a five star RFU rating and to have gone undefeated for a season to win the Under-18 Premiership Rugby title. I’m proud we won the Championship at the first time of asking, only losing one game all season, and I’m very proud of the players and how they fought to the end of every game.

“I’d also like to thank the fans for their outstanding support over the years, and I hope that they will be enjoying success in the future.”