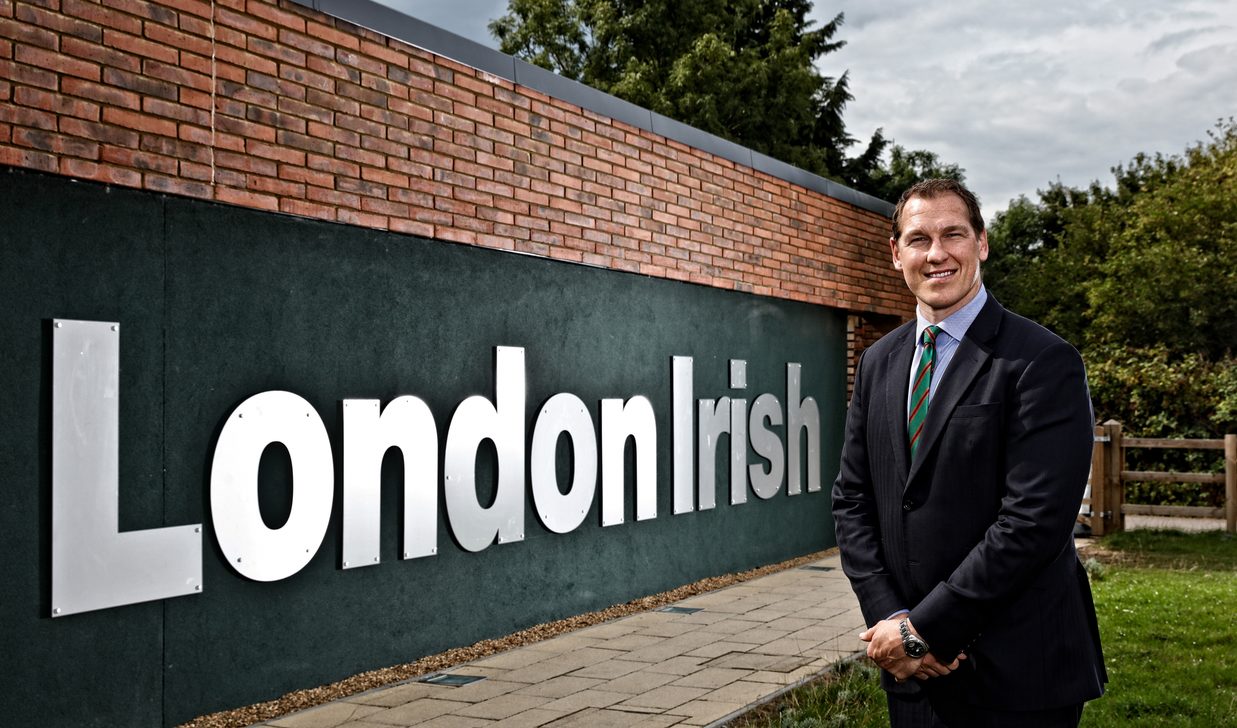 London Irish announced today 31st March 2017 that its Chief Executive Bob Casey has resigned and will leave the club this summer to return home to Ireland.

The former Exiles’ captain had a distinguished 10 year playing career with the club between 2002 and 2012, playing a key part in London Irish’s most successful period to date in the Premiership and Europe.

On his retirement from playing in summer 2012, Casey joined Powerday plc, the recycling and environmental waste management group, as their senior business development manager. He returned to the club as Operations Director in 2014 and was appointed Chief Executive in 2015.

Frank McCartney MVO, Chairman of London Irish said, “I’m sure all connected with London Irish will be disappointed to learn that Bob is leaving the club to which he has made a great contribution both as a player and an executive over the past 15 years. Since re-joining the club in 2014, he has overseen the move to our centre of excellence at Hazelwood, re-invigorated our Academy and rugby programme, helped secure our potential return to a new stadium in London and laid the foundations for our possible return to the Aviva Premiership.”

Commenting on the announcement, Bob Casey said, “The time is right for me to leave the club and return to Ireland. I have set London Irish on a course for future success. Now it is time for me to prioritise my wife and our young family and we have decided to return home and be close to family and friends. I would like to thank the Board, players and staff, business partners and supporters for all the support that I’ve received over the past 15 years.”