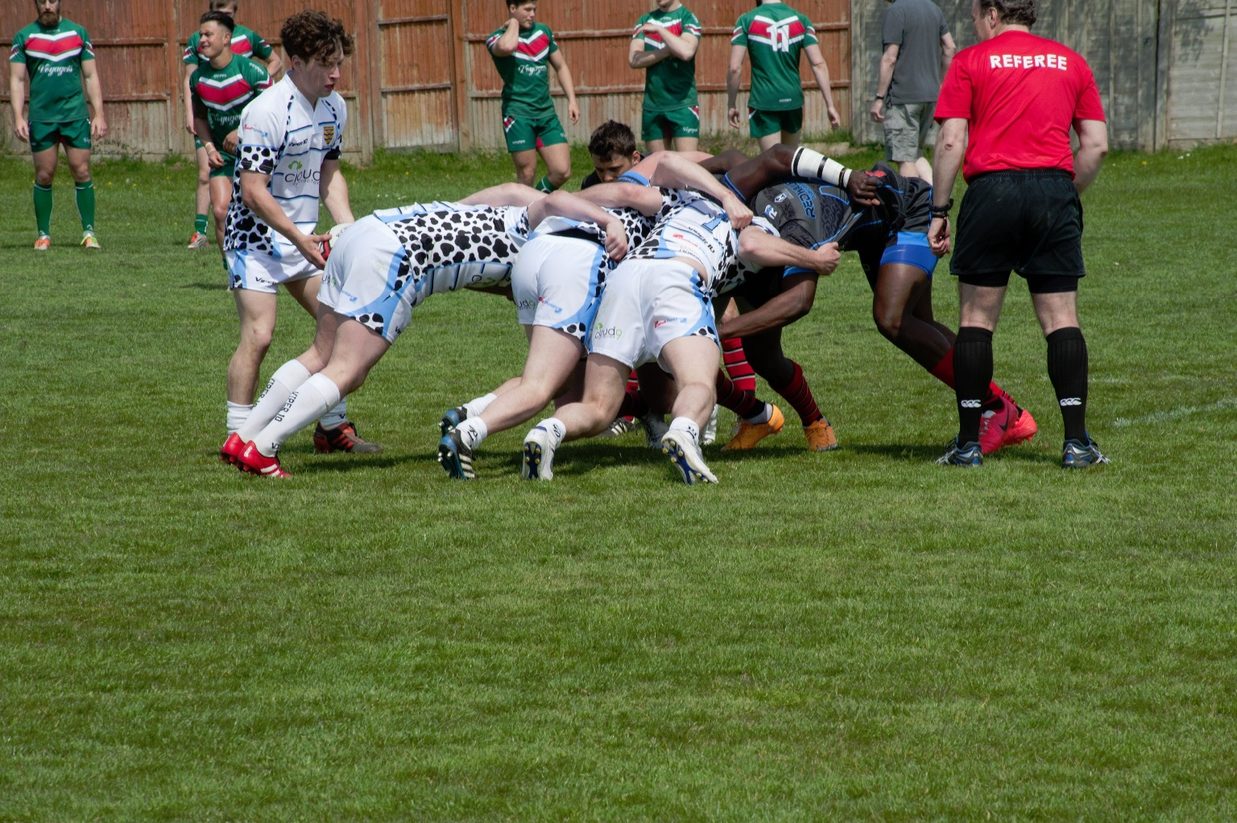 Throughout the summer London Irish will be shining the spotlight on a series of local clubs as part of its continued dedication to community relations.

Bognor Rugby Football Club was originally formed in 1922 and was called Bognor and Chichester Rugby Club. By 1975 four senior teams had been formed providing enjoyable rugby for a mixture of veterans and youth team players. In 1976 the Junior Section was formed and from modest beginnings has grown and become the backbone of the Club.

This season for Bognor RFC has been no exception, being just as successful as previous years. The 1st XV have been promoted to LSE 3 from Hampshire 1, as well as progressing into the County Cup final. The final is due to take place on 21st May at Horsham against either Lewes or Crawley, who are still to play their semi-final.

In addition, the 2nd XV have also been promoted as a result of their hard work and commitment to the sport and club.

As a result of Bognor’s achievements, the Club is extremely confident in their ability to reintroduce the senior 4th team next season. To have the numbers within a Club to run three senior teams, with the addition of a 4th highlights the Club’s dedication to rugby development.

Bognor were able to host their first ever 7’s Festival recently, welcoming over 500 players to their grounds. The day accommodated several fantastic showcases of rugby and the Club hopes to continue this festival as an annual event.

Furthermore, the juniors certainly played a massive part in this season’s accomplishments. The under-15s were promoted, whilst two players progressed to county honours and a Quins Academy admission; London Irish Community would like to congratulate Max Molyneaux and Jack Ryder on their achievement.

The club saw a 30% increase of new youth and mini participation as a result of this year’s World Cup and the Club’s dedication in providing many rugby opportunities for the youngsters in their surrounding areas.

To further increase rugby prospects, Bognor RFC have collaborated with the London Irish Community team by being a host venue for a Summer Rugby Camp. On the 27th – 28th July at Bognor RFC. We will be down at the Club providing two days’ of intense rugby development. The camp costs £60 per child, open for U7-U14 of all genders and abilities.

Congratulations Bognor RFC on a successful season and we wish you the best of luck for 2016-17.