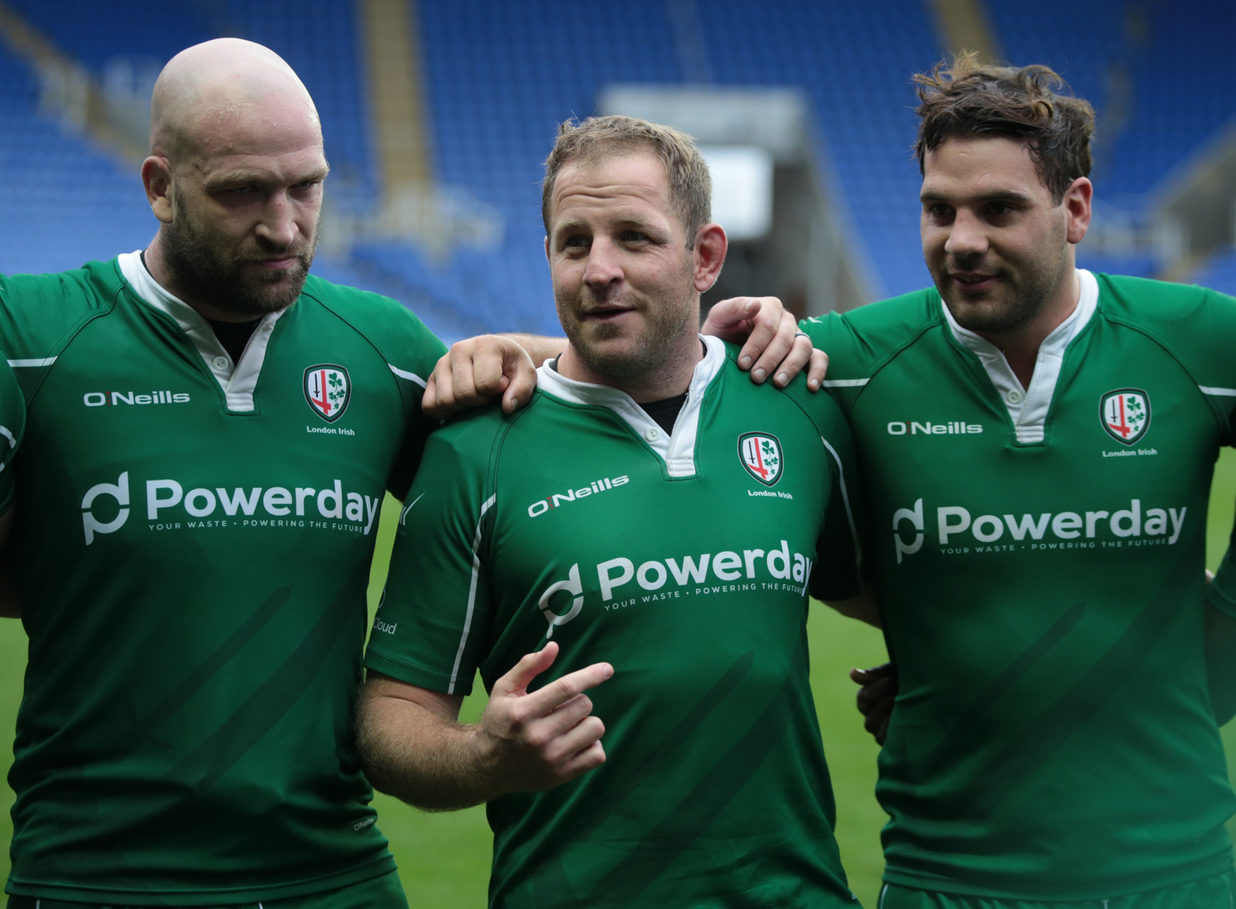 The London Irish first team were back in training today as all roads lead to the Greene King IPA Championship encounter against London Scottish on Saturday 25th February.

Following the impressive 60-14 victory over Nottingham, the squad were given time off last week as the business end of the campaign looms large. Reporting into the club’s Hazelwood training complex this morning, Nick Kennedy’s men will travel to Bath tomorrow where they will train against the Premiership Rugby outfit at Farleigh House.

Looking forward to the trip down the M4, Director of Rugby Kennedy said: “We are very grateful to Bath for allowing us to train with them and it promises to be a very productive day as we get ourselves prepared for the season run-in.

“The trip to Bath will not only allow us the opportunity to train at a high intensity, it will also provide us with a change of scenery which will no doubt benefit the lads.

“We are very much excited at the prospect of playing in front of our supporters again at the Madejski Stadium in just under two weeks’ time – our supporters have been fantastic this season and they have travelled the length and breadth of the country to cheer us on this season.

“Their support is never taken for granted and hopefully we can put on a good performance when we return to action at home to Scottish.”

The Exiles remain unbeaten in the league this term, racking up 14 wins out of 14 to cement their position at the summit of the Championship table.

Kennedy is keen to continue this winning sequence, adding: “It’s an old cliché, but we are just taking each game as it comes and concentrating on our next challenge which will serve us well.

“The Championship is a relentless competition and it’s crucial that we remain 100% focussed week in, week out.”

Tickets for the London Scottish game on Saturday 25th February are available by calling 0118 968 1016 or click here to purchase online.