CITIZEN TRY OF THE WEEK - Vote for Alex Lewington! 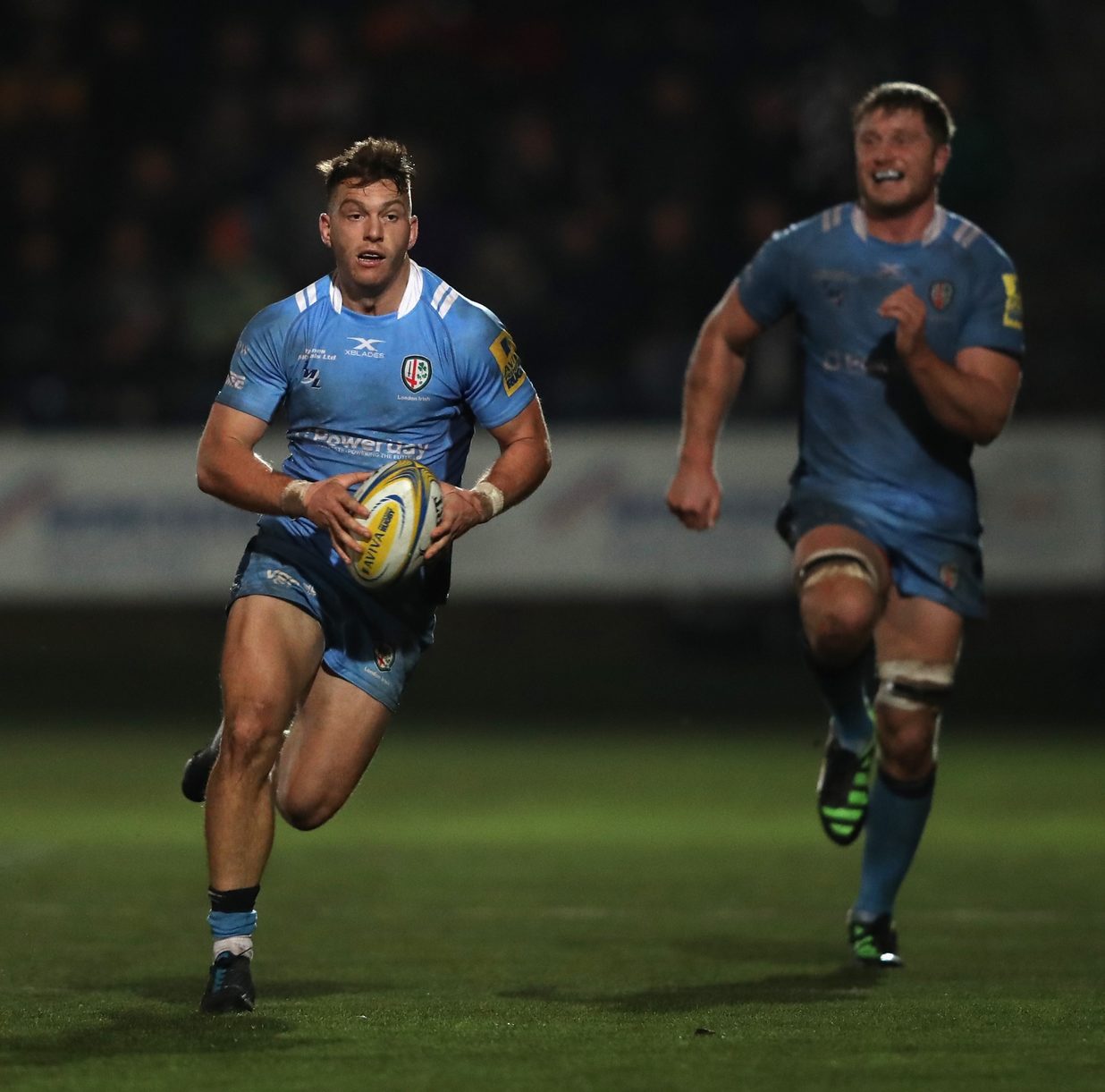 Alex Lewington produced a moment of magic in the game against Worcester Warriors on Friday 22 December. The wing’s kick and chase following a superb cross-field run was beautifully executed and provided 5 points for the Exiles just before the break.

Lewington’s try has been nominated for Citizen’s Try of the Week and he needs your votes to help him win the accolade. Everyone who votes will be entered into a competition to win a Citizen watch up to the value of £500.

Voting closes at midnight tonight and the winner will be announced tomorrow. You can vote for Alex by clicking here .

You can watch Alex’s terrific try and the other nominations below.