Cinti and González to start against All Blacks 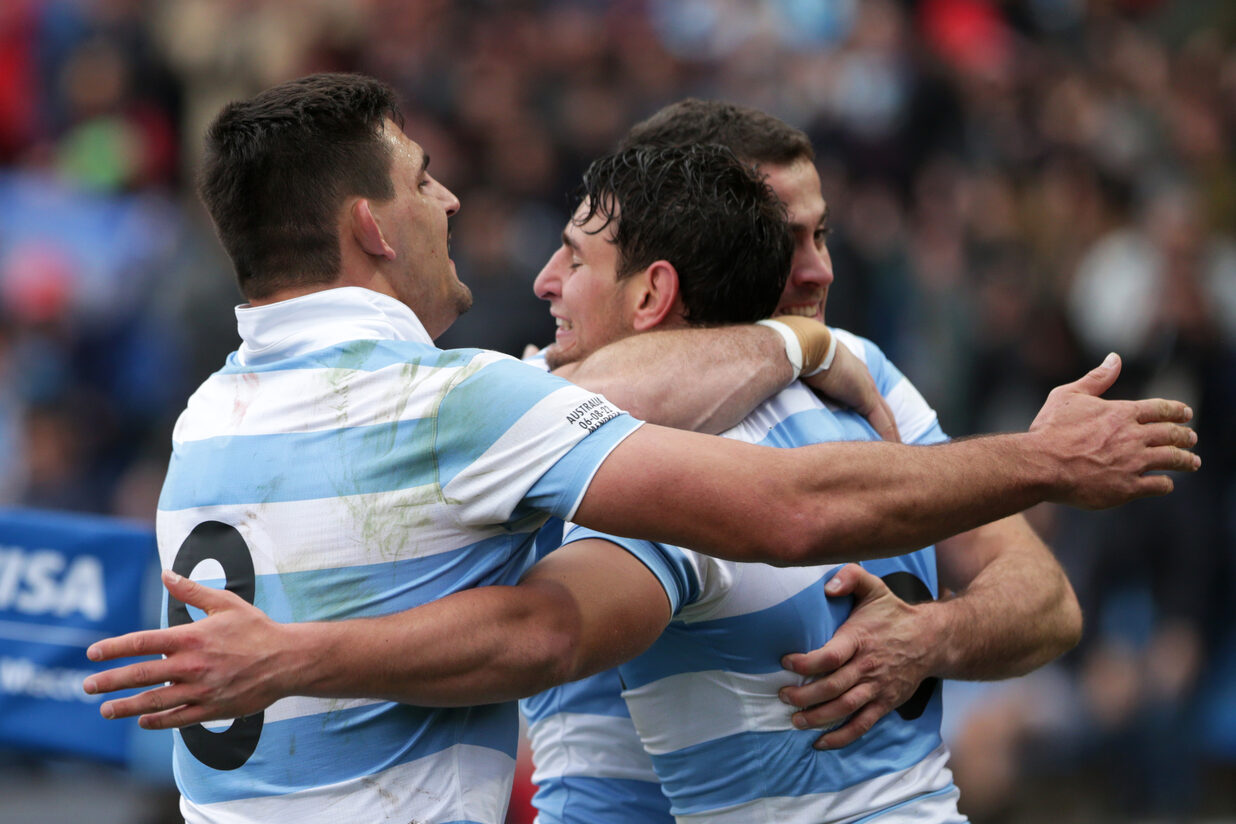 Lucio Cinti and Juan Martín González have been chosen to start for Argentina in their Rugby Championship Round 3 fixture against New Zealand.

Irish’s versatile back has been awarded his first start of this year’s competition at left wing, whilst González renews his place at blindside flanker for the fifth time in six games in 2022, his third consecutive match doing so.

González leads the competition in tries scored (tied first with teammate Thomas Gallo with two each), tackles won (24) and is fourth in lineouts won (7).

Los Pumas, led by Michael Cheika, are seeking to solidify their top-spot status in the tournament after a 48-17, bonus point win over Australia in San Juan.

Each side in the tournament has won and lost a match each in a finely poised third gameweek in the southern hemispheric tournament, with Argentina looking to win their first game against the All Blacks since 2020 (their first ever win).

After losing their opening match against reigning world champions South Africa, Ian Foster’s side clawed back some points in Johannesburg with a 35-23 victory ahead of this week’s matchup.

Agustín Creevy has been left out of this leg of the competition in New Zealand, where Argentina also take on the same opposition next week in Hamilton.

All Rugby Championship fixtures will be able to view live on Sky Sports Arena, with coverage starting at 8.35am BST following on from Australia’s meeting with South Africa, which commences at 6.20am BST.