Cilliers looks ahead to Quins at the Madejski 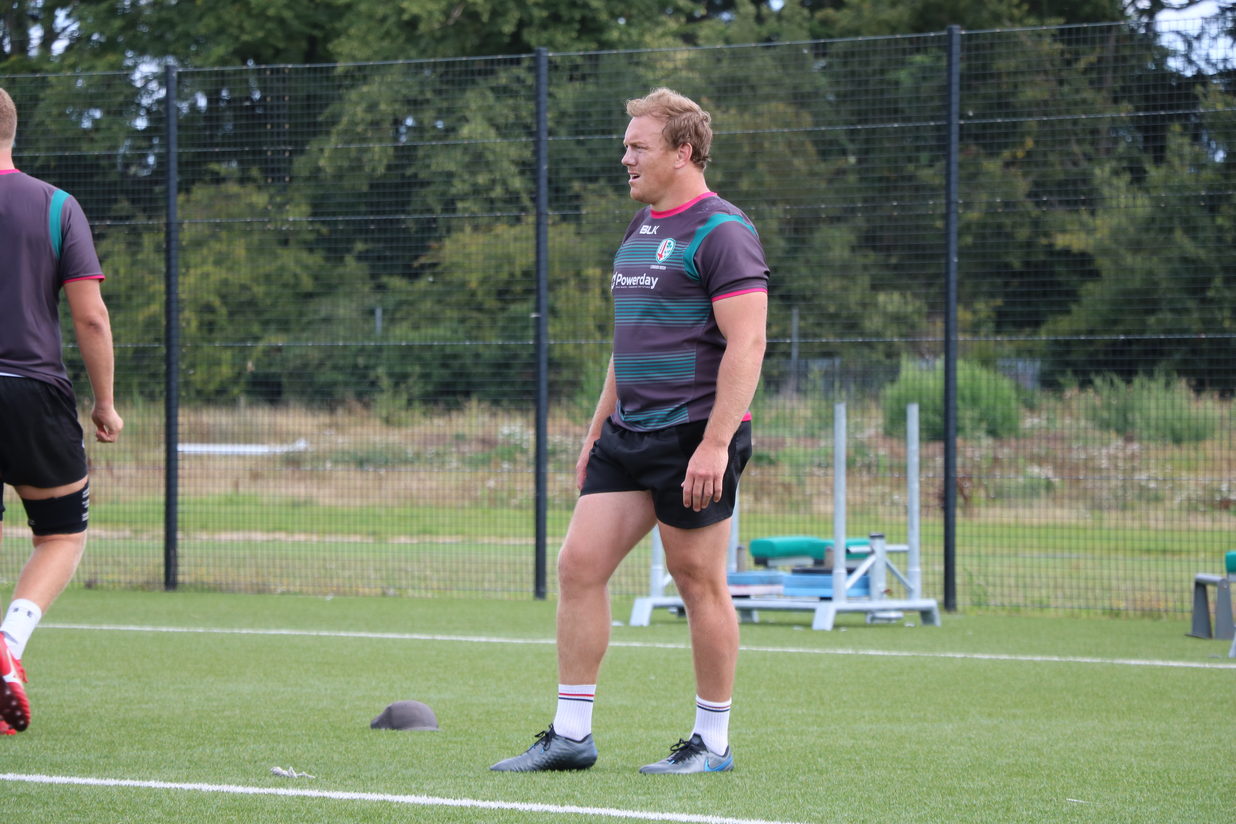 London Irish prop forward Pat Cilliers is expecting a ‘massive clash’ against Harlequins at the Madejski Stadium on Saturday, as the sides meet in Round 2 of the Premiership Rugby Cup.

Cilliers, who came on as a second half replacement against Gloucester at Kingsholm, watched on last Friday evening as Harlequins opened their account with a win against Bristol.

“A lot of us watched the game, it was quite a wet and slippery night and Harlequins did well to get the win. They will be looking to improve on their performance too, so it will be a tough match. They have a great squad of players and pride themselves on their defence, so it will be a massive clash.”

The South African mentioned that there wasn’t too much reflection on the win against Gloucester and preparation has all be centred around this Saturday’s contest.

“It was obviously a decent performance, the boys were very up for it after a long pre-season, but we are under no illusions that the Gloucester team was quite young with the majority of the team Academy players.

“We have not really had too many reviews from the Gloucester game, just looked at a couple of things, but we have moved on since Monday and have been looking ahead to Harlequins.”

This fixture will be the first in Reading since the Exiles beat Ealing in the final league fixture of the 2018/19 season, so there is excitement around the squad to be running out at the Mad Stad again, as Cilliers mentions.

“Last season we had a lot of pride playing at home, going undefeated and we want to continue that, so the boys are excited to play in front of our home crowd.”

Ruan Botha joined the squad this week and will get his opportunity to visit the Madejski for the first time on Saturday. Cilliers is excited to have another South African onboard to join himself and Franco van der Merwe.

“It’s great to have Ruan here. He has come over from the Sharks and is getting into the swing of things. It will be nice to have a bit of banter with him, he has brought his family over and he has a child too, as do Franco and I, so he will slot in very nicely and very quickly with the team.