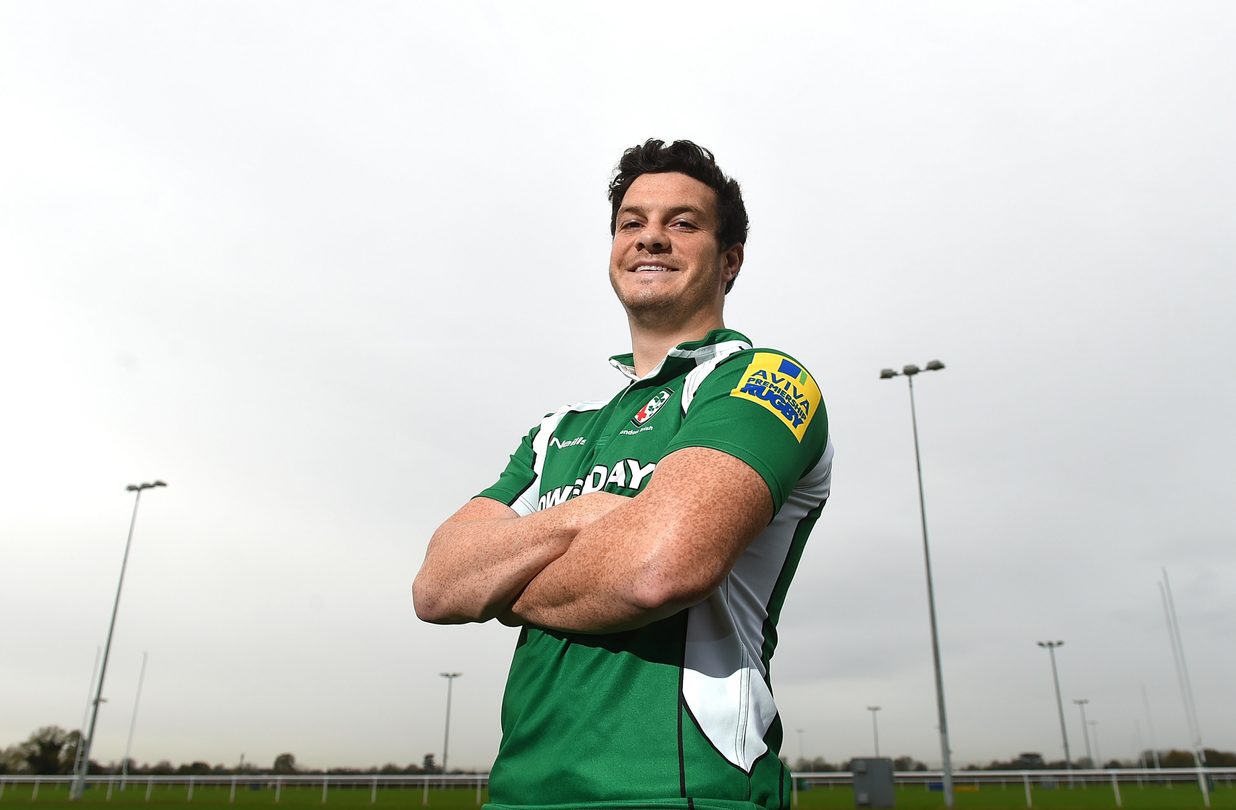 London Irish’s Canadian International, Ciaran Hearn, will make his Aviva Premiership debut tomorrow afternoon when he lines up in the centre against Harlequins at The Stoop (kick-off 3pm).

Hearn is one of seven changes from the side that played Wasps last weekend with Gerard Ellis, Jebb Sinclair,David Sisi, Luke Narraway, Darren Allinson and Eoin Griffin all coming into the starting side.

Tom Court and Ben Franks line up alongside Gerard Ellis in the front row with Jebb Sinclair joining stand in Captain Matt Symons in the second row. David Sisi starts in the back row alongside Blair Cowan and Luke Narraway.

Darren Allinson is named at scrum half after his impressive performances in Europe with Chris Noakes at fly half. Eoin Griffin and Ciaran Hearn form a new midfield combination with Aseli Tikoirotuma reverting to the back three where he joins Alex Lewington and Topsy Ojo.

Tom Cruse, Tom Smallbone and Halani Aulika are the front row replacements with Eoin Sheriff and Ofisa Treviranus covering the second and back row. Brendan McKibbin, Theo Brophy-Clews and Sean Maitland are the back replacements.

London Irish Head Coach, Tom Coventry said: “We have adjusted the squad this week to allow players that have worked hard in training an opportunity, and equally to rest those who have played a lot of rugby. The effort and endeavour in training has been brilliant and we are working hard to get our first win in the Premiership. It will be a tough test against an in-form Harlequins team on Saturday but we are looking forward to it.”