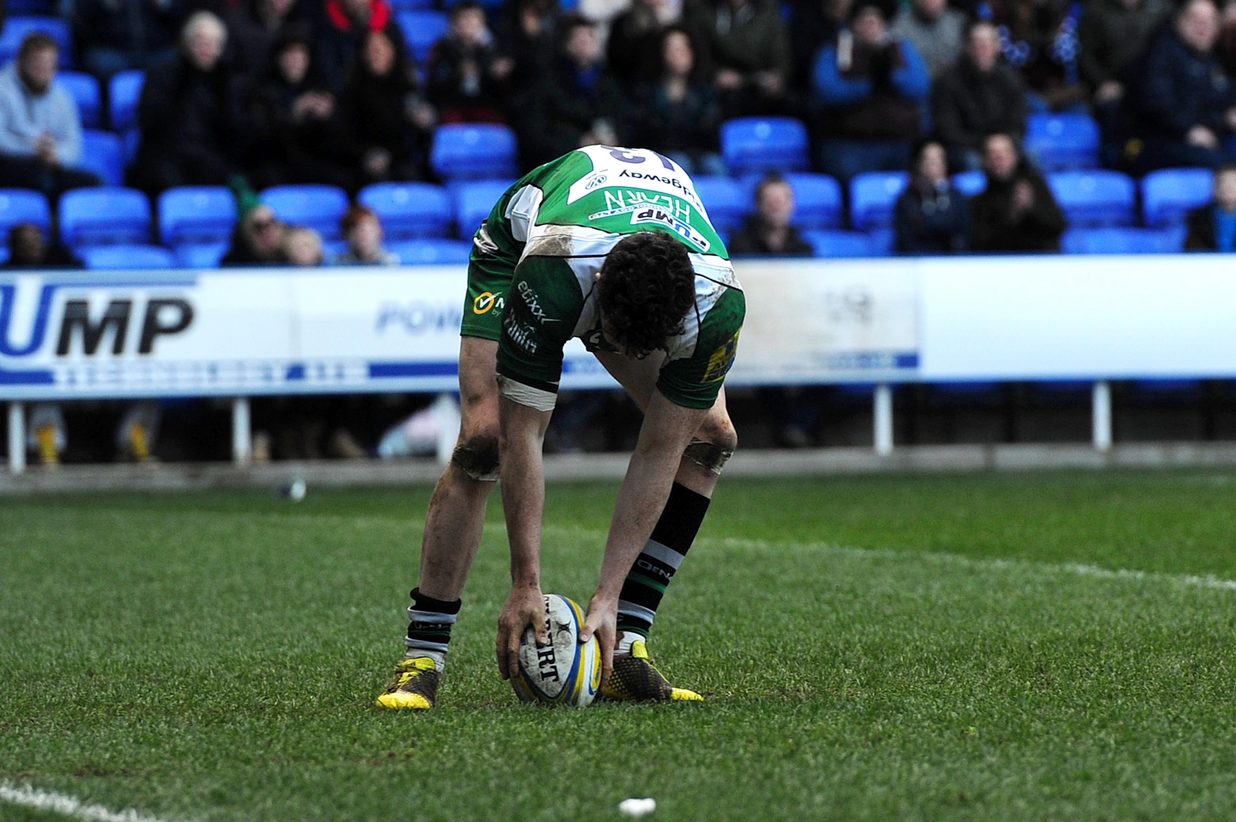 London Irish and Saracens will make history when they play an Aviva Premiership Rugby match in the USA next week but for Ciaran Hearn it will be a return to familiar ground.

The Canadian centre got his first taste of the Red Bull Arena in New Jersey back in 2010 during the Churchill Cup, as the Canucks were beaten in the final by an England Saxons team featuring current Exile Luke Narraway.

And having recently signed a new deal with Irish, Hearn is excited to get the chance to head back across the pond for the March 12 clash against Saracens, the first Aviva Premiership Rugby match to be played overseas.

“It’s the first game over there so it’s a really exciting match to be involved in,” he said.

“I remember playing there in the Churchill Cup and it was a great stadium. Hopefully we’ll be able to get a big crowd in although I know it will be very cold at that time.

“I’m sure it will be an exciting game and those MLS Stadiums are very good. The New York Red Bulls are one of the big teams in the MLS so it’s great to play there.

“The boys are all really excited about the chance to go out there and also just to visit New York.

“I’m sure they will make the most of the opportunity so we can’t wait to get there.”

Hearn arrived at Irish midway through this season, having impressed for Canada at the Rugby World Cup.

A seamless transition has seen him become a key player in the Exiles midfield, and his wonderful individual try helped them to a recent and crucial win over Worcester Warriors.

And having signed a contract extension through to next season, Hearn explained that he’s having a ball at the club.

“The lads are a really great bunch at Irish and I’ve really enjoyed myself since I got here,” he added.

“It’s pretty great for someone with my experience to be able to come into a team like this.

“Obviously it’s a bit of a change but I think that things have gone really well so far, and I just want to make sure the team can get some more wins.”

Following the match against Saracens, London Irish take on Gloucester Rugby at the Madejski on Sunday 20th March with tickets available online here or by calling 0118 968 1016. The fixture against Saracens on the 12 March will be shown on big screens at the Grosvenor Casino Reading South.