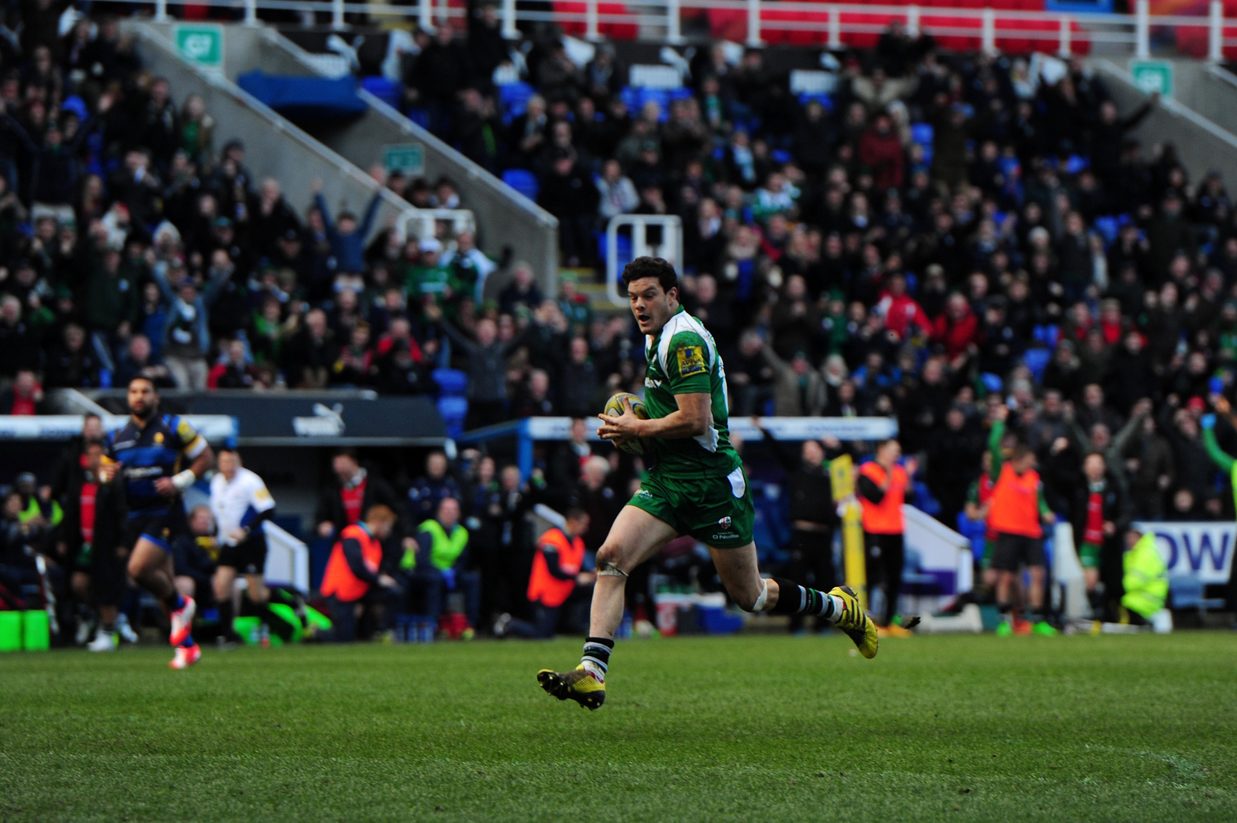 Ciaran Hearn has agreed a contract extension with London Irish for the 2016/17 season.

The Canadian International, who joined the Club following his impressive form for Canada during the Rugby World Cup, has been a regular starter since arriving at Hazelwood.

Hearn’s versatility has seen him play in the centre and on the wing for Irish so far this season. He has made six appearances for the Club in the Aviva Premiership scoring two tries against Gloucester and Worcester respectively.

The 29-year-old has made 49 appearances for Canada, featuring in both the 2011 and 2015 Rugby World Cups, as well as representing his country in the World 7s Series.

Commenting on his decision to extend his contract with London Irish, Ciaran Hearn said: “I have only been at the Club a couple of months and everyone has been extremely accommodating in making my transition a very smooth one. I have enjoyed my time at London Irish and I’m delighted to be staying on for next season.”

London Irish Head of Rugby Operations, Glenn Delaney added: “Ciaran has shown his quality since his arrival and continues to impress in the matches he plays. His try in last weekend’s match against Worcester shows a glimpse of what he can offer us going forward.”

Ciaran Hearn is up for Citizen Try of the Week for his try against Worcester Warriors. Vote for him here: Click here.