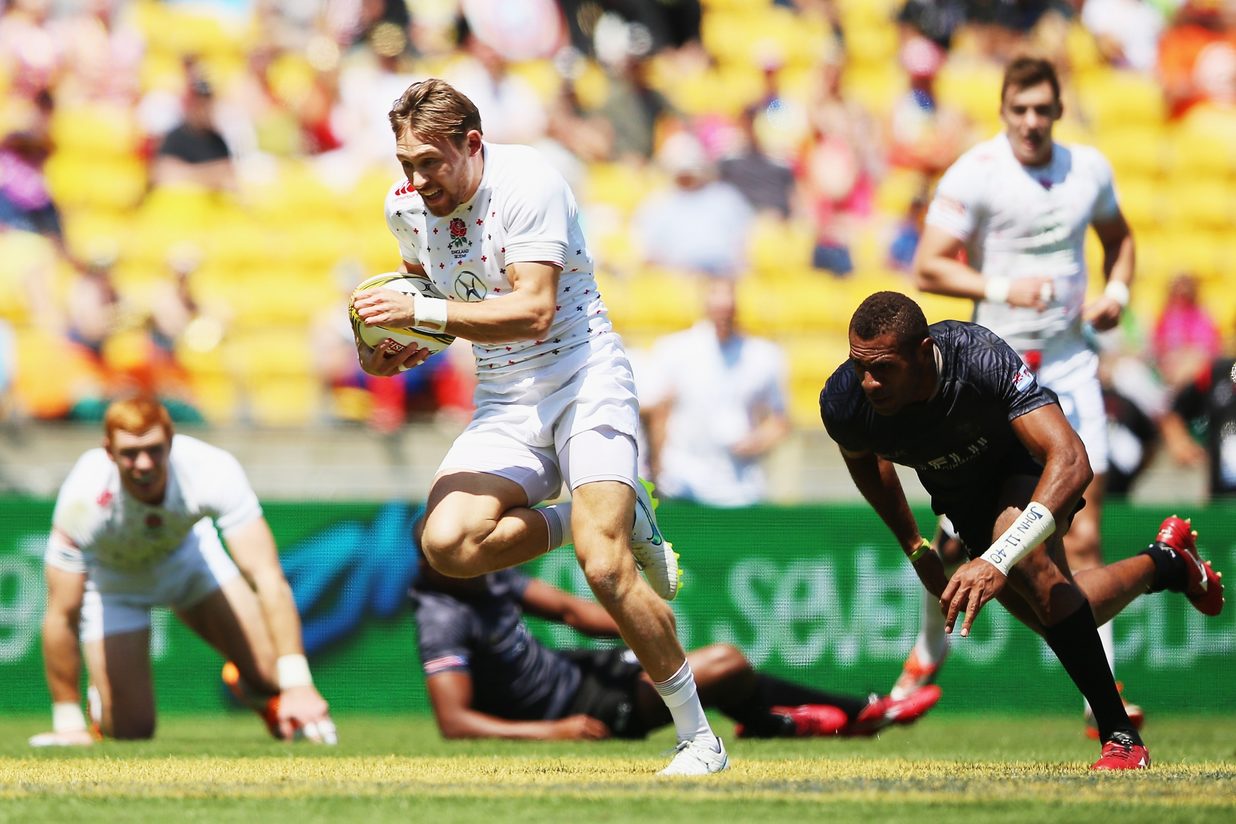 London Irish have signed former England 7s playmaker Christian Lewis-Pratt on a short term deal to provide additional options in the back line.

The 24 year-old attended Wellington College before joining the London Irish Academy programme. His career has taken him to Northampton and Leeds Carnegie where he made 11 first team appearances before he signed a deal with the RFU to join the England 7s squad where he made his mark.

Glenn Delaney, Head of Rugby Operations at London Irish said: “Christian has been brought into the squad as an additional option in our back line and will head over to Ireland with the squad this week. This short term agreement allows him a great opportunity to showcase his skills within our environment.”