Chris Noakes ahead of Saturday's clash with Bath 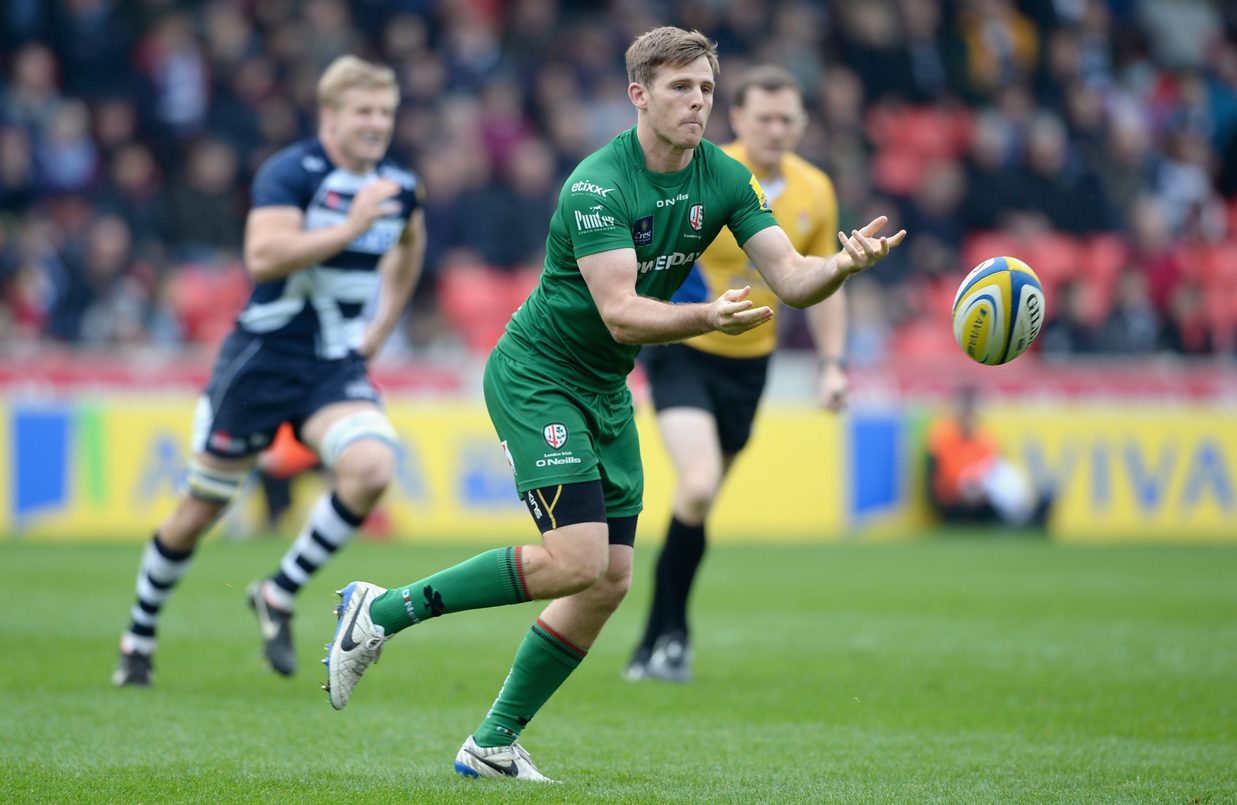 Since joining London Irish in the summer, Chris Noakes has quickly cemented his place as a key man in the Exiles’ ranks.

Making the 10 shirt his own, Noakes has been at the centre of a strong start to the season from Irish, controlling games and providing a calming influence for the squad.

Despite a strong start, Irish’s last two Premiership matches, away losses to Exeter and Sale, have left the squad bitterly disappointed.

“The Sale game was very disappointing,” said Noakes in an honest summary of London Irish’s recent loss at the hands of Sale Sharks in the Aviva Premiership.

“It was very frustrating that we couldn’t get into our game. We were turned over a lot within two or three phases and you can’t build pressure that way.

“Their set piece was very impressive and we couldn’t adapt to it and that is something we have to work on, to be able to change and combat it better because it took us out of the game.”

Irish face stiff opposition this week, as Bath travel to the Madejski on Saturday 22 November, as they look to make up for their performance at the AJ Bell Stadium.

“We have to be better, we can’t hide from that fact,” said Noakes, turning his attention to the Bath game.

“They have performed really well so far but we are planning to put a lot of pressure on them also, we don’t want to put on another performance like last week.

“They are obviously on a high, they are very effective at what they do. Yes they have some guys out but the guys who have stepped up have filled in well. We are expecting a tough game but really looking forward to getting back to the Madejski.

“Every week for us is a big week. We just want to get back onto winning and getting the points. We should be pushing for a lot higher than we are currently sitting and that is what we believe as a squad.”

London Irish welcome Bath this weekend to the Madejski on Saturday 22 November in the Aviva Premiership (kick-off 3pm).