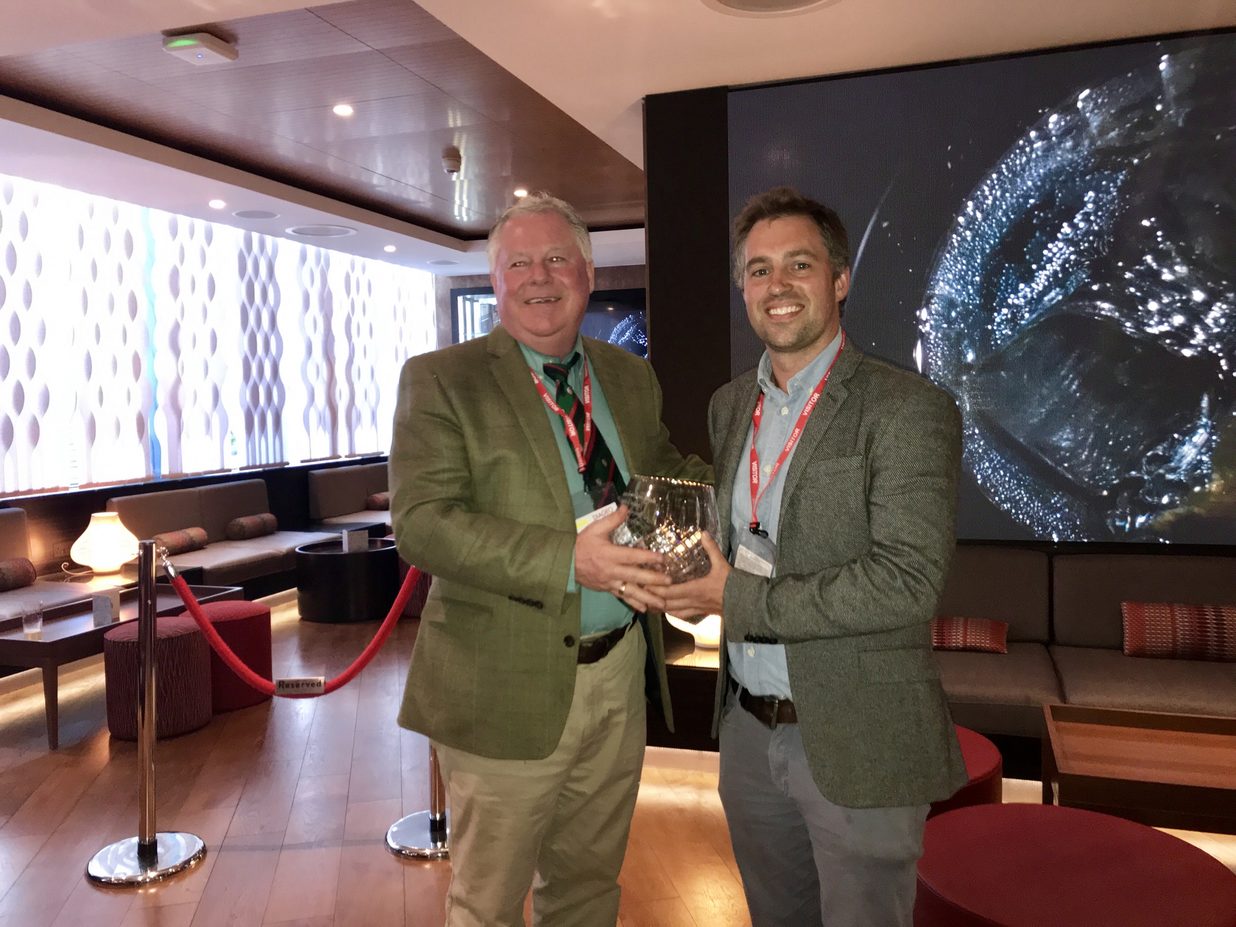 Chris Jones, rugby union correspondent of BBC Sport, was named as Guinness-London Irish Rugby Union Journalist of the Season at a ceremony in Diageo headquarters in London yesterday evening.

Jones came top in a nomination and adjudication process that involved the 12 Aviva Premiership clubs, Premiership Rugby and the Rugby Football Union.

The award citation praised Jones for being really positive and how he reports fairly on the sport.

His weekly podcast was singled out for how it allows players to show a bit more personality away from the standard rugby topics.

The award, which has been presented annually for the past 15 years, recognises the contribution of rugby union broadcasters and journalists to the development of the game in this country.

Ian Robertson, the BBC Radio’s rugby correspondent who is retiring at the end of the year, received a special award for outstanding service to rugby union in a media context for his contribution to the game at club and community level. In his 46-year career with the national broadcaster, he has also invested time and energy in assisting rugby charities among them the Wooden Spoon Society.