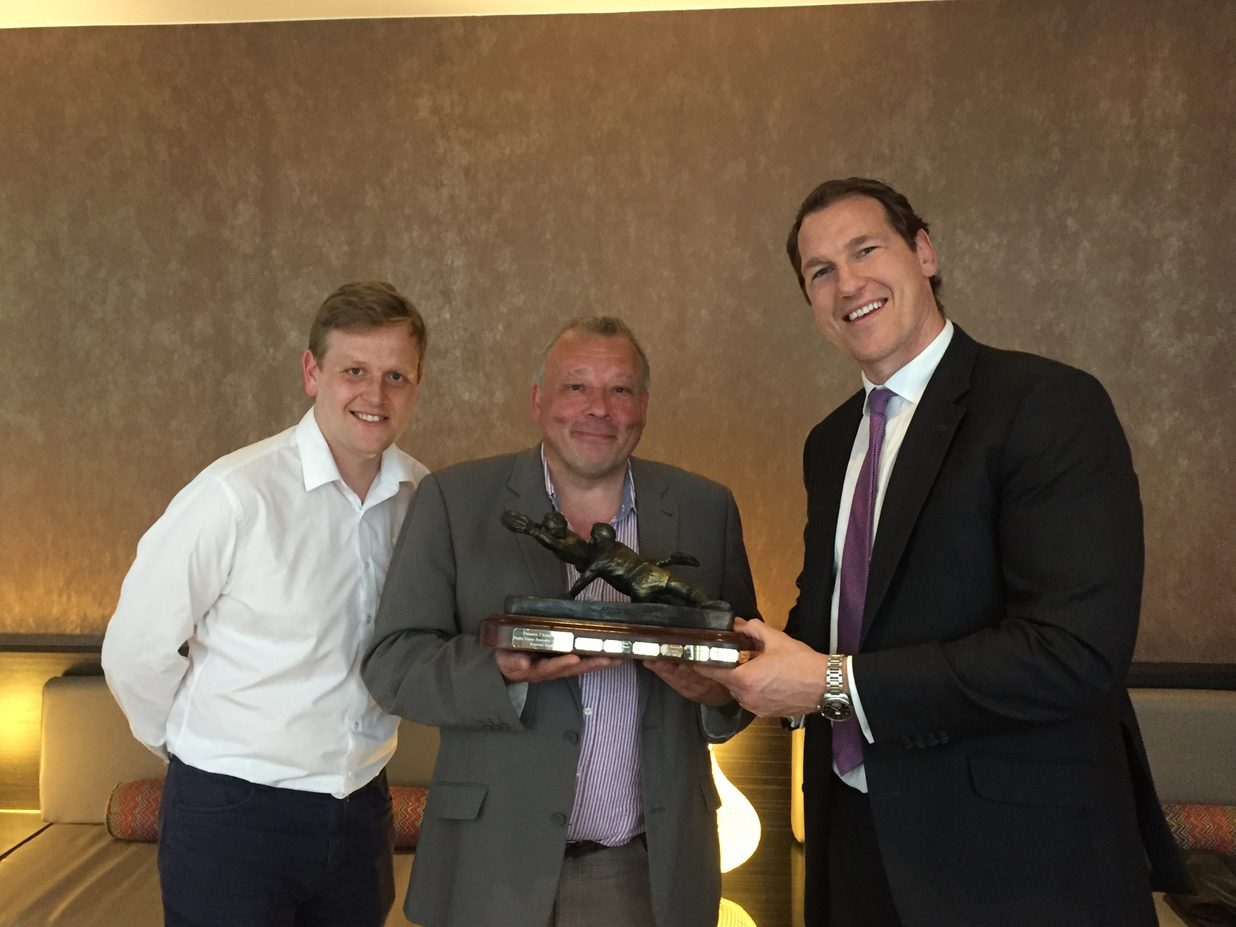 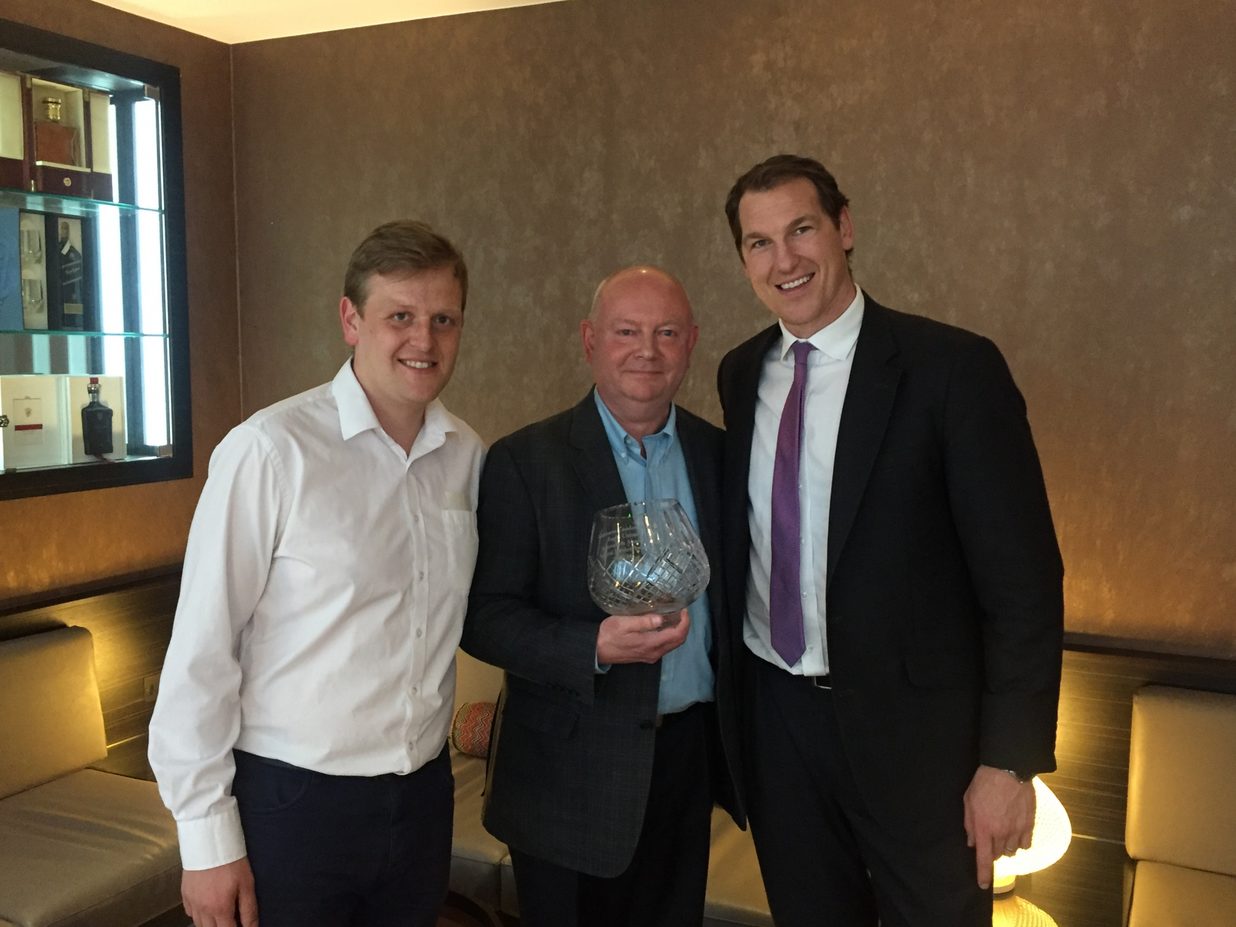 Chris Hewett, former rugby correspondent of The Independent was named as Guinness-London Irish Rugby Union Journalist of the Season at a ceremony in Diageo headquarters in London on Monday night.

Hewett came top in a nomination and adjudication process that involved the 12 clubs in the Aviva Premiership, Premiership Rugby and the Rugby Football Union.

The award citation praised Hewett for how he has written about the evolution of the professional game over the past two decades in his distinctive and forthright style and his coverage of this season’s Rugby World Cup and Six Nations surpassed in insight and entertainment what he has previously achieved.

The award, which has been presented annually for the past 13 years, recognises the contribution of rugby union broadcasters and journalists to the development of the game in this country.

“The Rugby Paper” and its Editor-in-Chief, David Emery received a special award for outstanding service to rugby union in a media context for the breadth of its coverage of the game and the reporting and comment of its editorial staff.