Chawatama excited to back playing in Europe 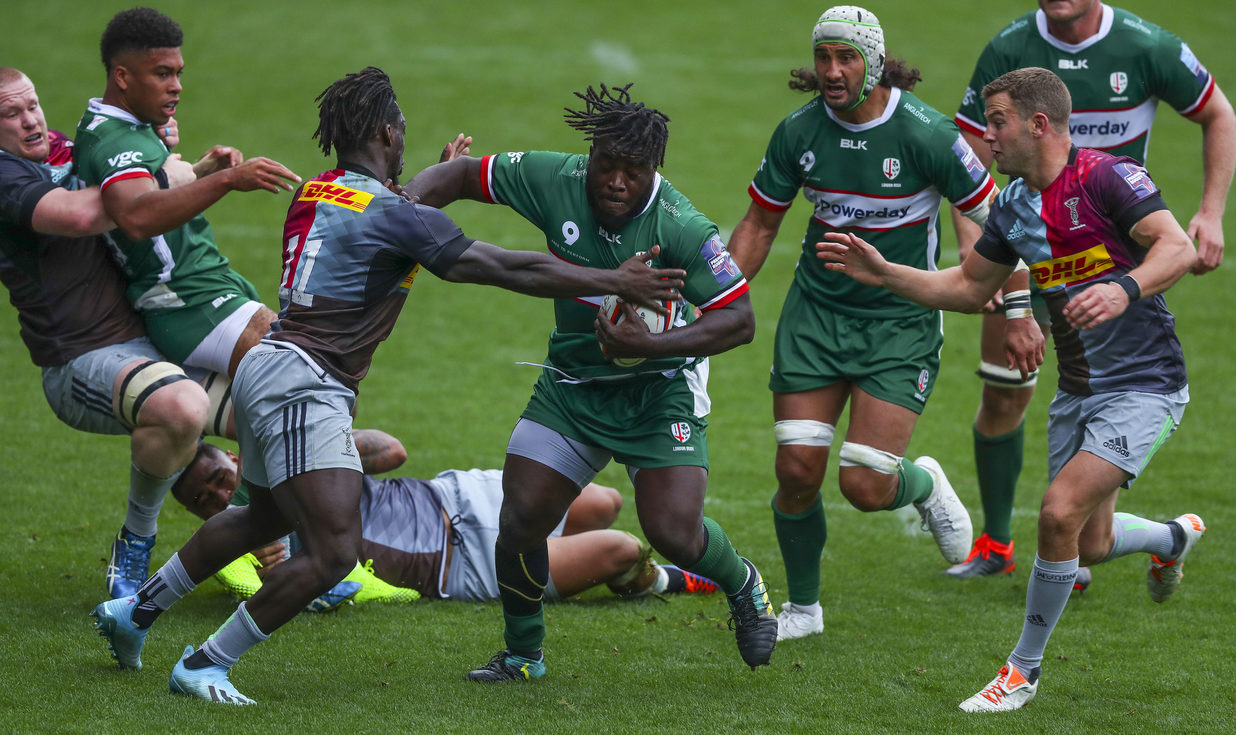 London Irish prop forward Lovejoy Chawatama is excited at the opportunity of taking the field in the European Challenge Cup this weekend, but knows the challenge the squad will face when they take the field in West Wales on Saturday night (kick-off 7.45pm).

The Exiles open their account at Parc y Scarlets against the Scarlets in Round 1 of the competition and Chawatama has stated the players are keen to continue the momentum generated from last weekend’s Gallagher Premiership victory against Leicester.

“We are going to be coming up against a tough, physical Scarlets side. They will go hard at the breakdown and we will need to be well equipped and ready for that.

“It’s important to build on the momentum gained from last week. It is always special to be playing in Europe and everyone is raring to go for the first game.”

The impressive victory against Leicester has set the standard by which the squad want to continue. Getting the win in front of the club’s supporters was the most pleasing aspect for Chawatama.

“First and foremost, thanks to all the supporters for getting behind us. We play for you, so we were delighted to get the win for all our supporters.

“You could really see the togetherness of the group when we scored the try just before half time. All the players on the bench were up and cheering and it was a great day to be part of.

“We need to continue working hard for each other and believing in each other. We put in a lot of work during pre-season but it was really worth it.

“Everyone really gets along and we are a tight knit group. We understand the need to separate the craic we have from the business of putting in performances in on the field. We have struck a good balance, and everyone is buying into it.”