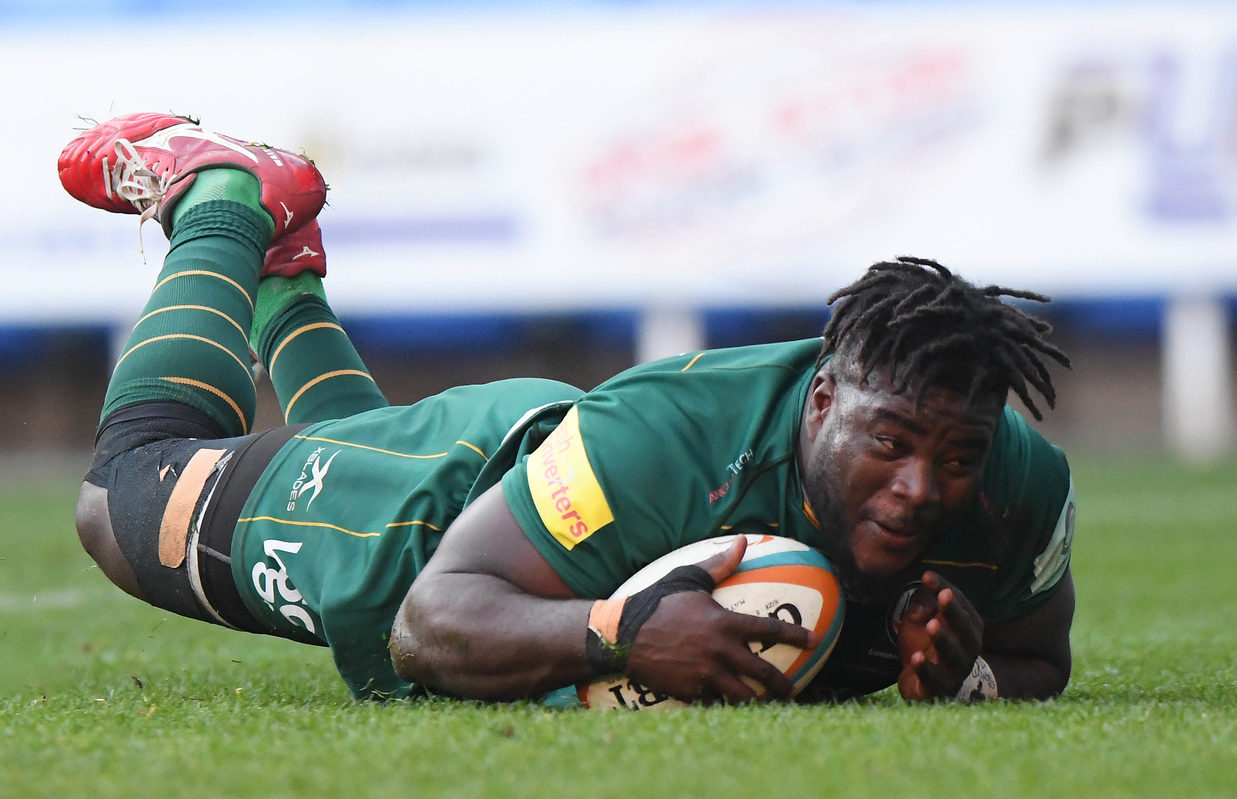 Lovejoy Chawatama extended his contract with London Irish for another season following the conclusion of the 2018/19 campaign. The prop is delighted to be staying with the club in this exciting period for the Exiles.

“I am delighted to sign a new contract and to be spending another season with the club. With the signings that we are making and the move to Brentford in 2020, you can see the ambitions being set out.”

“Many big signings are being made and it is a great opportunity for me to learn from them.”

One signing that Chawatama is especially eager to work with is that of Australia international Sekope Kepu.

“He’s played for Australia many times, so I will be able to learn from how he details and plans his game” explained Chawatama.

“It will be interesting to see how he handles his workload on and off the pitch. I’ve learnt a lot from other experienced props at this club, including Petrus du Plessis, Ben Franks and Manasa Saulo, so I can’t wait to learn more from Sekope.”

The powerful forward went on to explain his appreciation for director of rugby Declan Kidney and head coach Les Kiss for the support they have shown him throughout their time at London Irish.

“The attention to detail that Declan and Les have is brilliant” said Chawatama.

“They communicate with me to explain how to improve my game which has helped me a lot this year. I feel like I’ve come a long way as a player because they have been pushing me all the way.

I’ve relished the opportunity to work with such experienced coaches and I am looking forward to doing it again next year.”

After a long Championship campaign, Chawatama explained the importance of recuperating during the off-season.

“It’s always nice to have a little break and refresh yourself when the season concludes. However, I will work hard to be ready for pre-season and I am already looking forward to getting stuck in next year.”

The anticipation of playing in the Gallagher Premiership is not something that Chawatama is overlooking as he gets set to test himself against some of the best forwards in the world.

“It’s a dream to play in the top tier of English rugby and get this club back to where it belongs. It’s and exciting time to be involved with the club and time to get to work!”

Click here for more information on the 2019/20 Season Tickets!