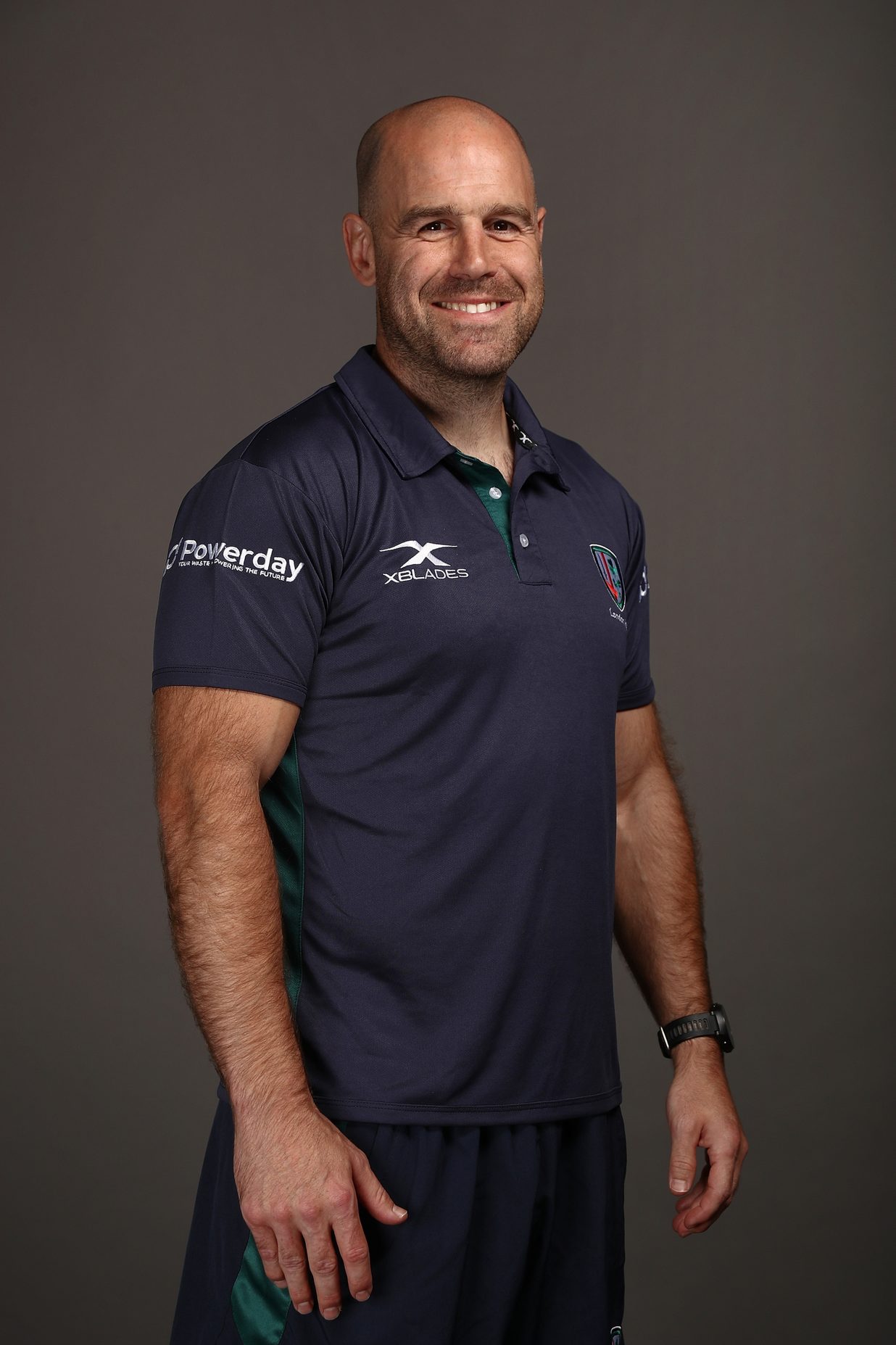 The 38-times capped England fly-half made the switch to Irish in the summer as Nick Kennedy assembled his management team ahead of his side’s return to the ‘big time.’

Now six weeks into the campaign and with this Saturday’s tussle with Leicester Tigers at the Madejski Stadium taking centre stage, Hodgson is enthused with life at London Irish.

“There’s a very strong culture at London Irish, which comes from the top with Nick in charge,” said Hodgson, 36.

“London Irish is a very welcoming environment and there’s a very good work ethic among the players, with everyone keen to improve their game daily.

“It’s a characteristic of the club which goes from the academy right up to the first team set-up and I’ve been impressed with where the club wants to be long-term.”

A 5.30am commute from St Albans to the Exiles’ Hazelwood training complex might be an arduous task for many, but with the effervescent Petrus Du Plessis in the driving seat, the journey is a fruitful one according to Hodgson.

“Petrus is very entertaining and he’s a great character who I know well from my time at Saracens,” said Hodgson.

“He talks about different things from his acting career to his playing career and he’s really good fun as you can imagine.”

Arriving at Hazelwood as the sun rises over the capital, Hodgson wastes no time in taking a kicking session ahead of the morning weights session.

Pleased with the way the players are embracing his ideas, Hodgson said: “Theo Brophy Clews and Jacob Atkins, who both came through the club’s academy system, want to learn as much as they can as quickly as they can and their enthusiasm for the game is great to see.

“The more experienced heads of Tommy Bell, James Marshall and Greig Tonks know exactly what they want to do, so with those lads it’s about getting to know them first-hand and how they want to progress their game.”

Calling time on an illustrious playing career at the end of the 2015/16 season, Hodgson kicked with deadly accuracy week in week out as he racked up more than 2,500 Aviva Premiership points before hanging up his boots.

Hodgson hopes to utilise his extensive knowledge of playing in the Aviva Premiership, adding: “One of my strengths was game understanding and having played in the competition for such a long time, I know what it’s all about.

“Working alongside Nick, Dec, George and Dodge, they also have first-hand experience of what the Aviva Premiership is all about. I’m here to implement my own ideas and I hope that it sticks with the players.”

Hodgson’s side welcome Leicester to the Madejski Stadium this Saturday, the former British and Irish Lion looking forward to the challenge.

“Leicester are one of the most decorated teams around and we are well aware of the challenge that awaits us,” said the three-time Premiership title winner.

“We’ve had a tough start to the season with our longest away trips coming in the first month, which is a prospect that not many teams in the league would have relished.

“However, there’s a positive feeling at the club and everyone is looking forward to taking on Leicester this weekend.”