CHAMPIONSHIP CUP: Here's how it works 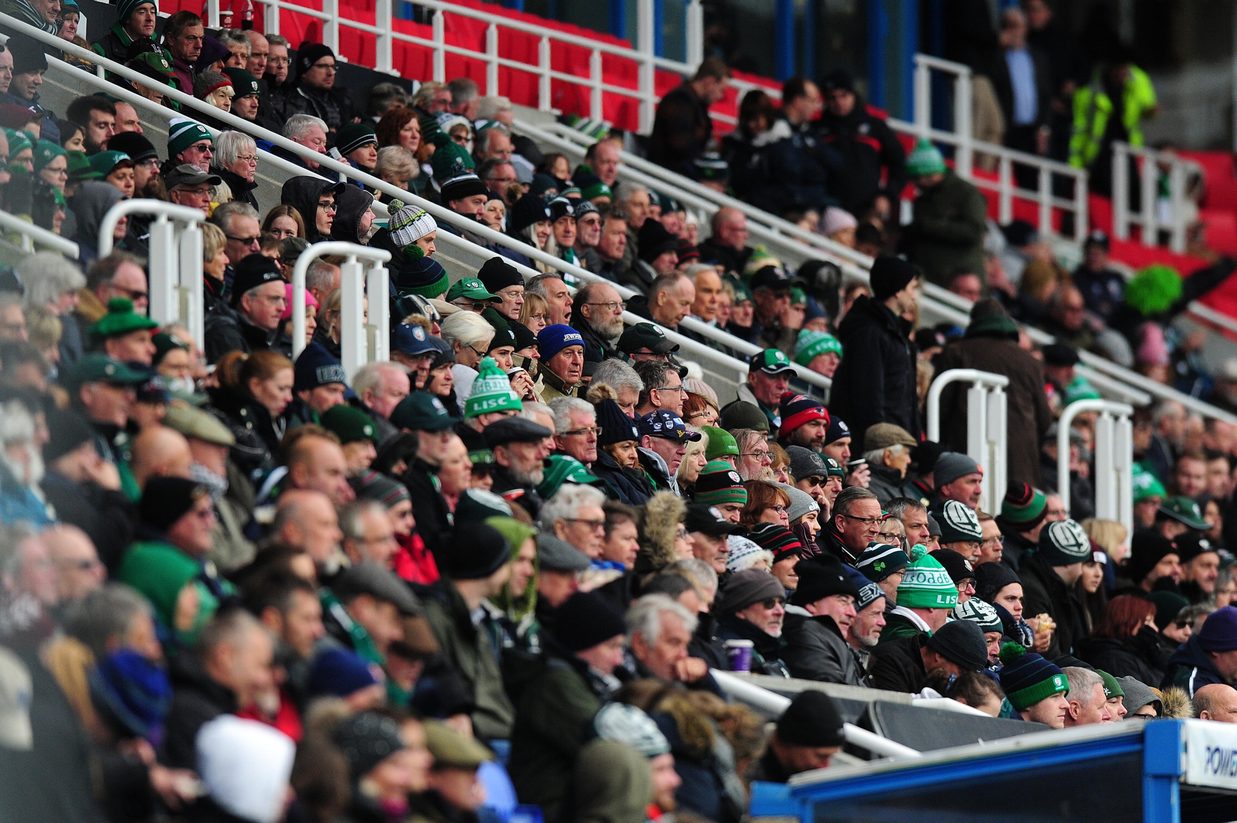 CHAMPIONSHIP CUP - HOW IT WORKS

With London Irish’s next home game being the RFU Championship Cup clash against Cornish Pirates, here’s a rundown of how the competition works.

The current competition format is a group stage followed by a knock-out stage, with each of the three groups consisting of four teams from roughly the same region. Running for six consecutive weeks through November to December, the fixtures will determine the top two sides from each group plus the two best third placed teams to progress to the knockout stage.

The best ranked sides will get home advantage in the quarter-finals, with the four winning quarter-finalists obviously progressing to the semi-finals. The final will take place in May.

Please be aware that all Championship Cup pool fixtures are part of the season ticket and seasonal hospitality packages.

Tickets for the Championship Cup fixture against Cornish Pirates on Sunday 18 November are available at ticketing.londonirish.net or by calling 0118 968 1016.