Catch up with Kyle: Scottish winger offers an update on his injury and progress made at Hazelwood 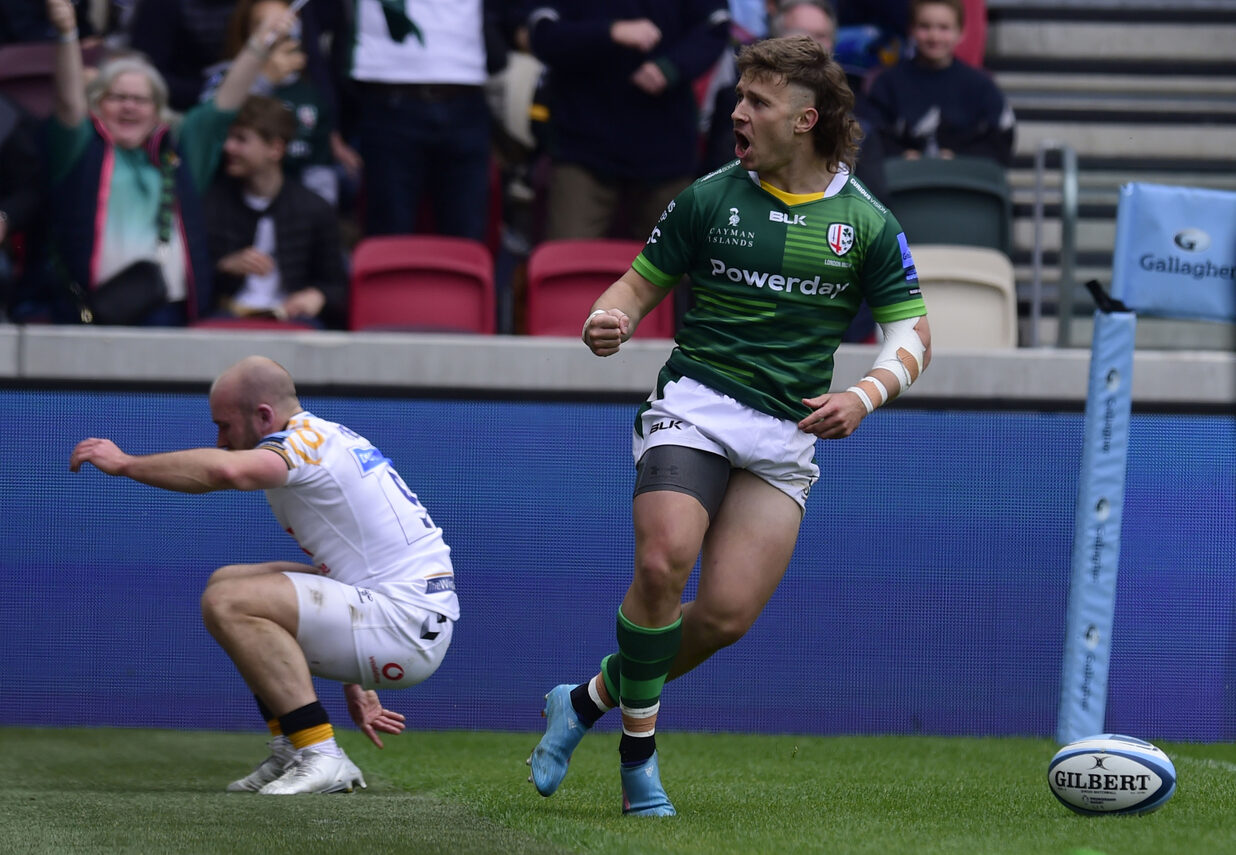 Kyle Rowe’s first season as an Exile saw the Scotsman take the London Irish side by storm, also earning his stripes on the international stage as a just reward for his work with Irish.

Arriving as an unknown quantity in the pre-season of the 2021/22 campaign, Rowe burst onto the scene with 10 tries in all competitions, also demonstrating a repertoire of defensive talent and electric pace.

His eight league tries for Irish landed him in the top 20 scorers league-wide, making 10 clean breaks and beating 48 defenders, also a top 20 statistic in the Premiership.

A first cap for his country beckoned on a summer tour of Argentina, accompanied by Clubmate Ben White, who equally had an impressive first term as a resident of west London.

11 minutes of gametime into his first international berth, Rowe’s world came crashing down - landing awkwardly in attempt to clear a tackle in the goal area, tearing his anterior cruciate ligament (ACL) and departing the field prematurely after initially coming on as a replacement for Rory Hutchinson.

Rowe’s typical dogged attitude saw him earn a turnover for Scotland in his short time on the pitch, and now, the 24-year-old is determined as ever to get back onto the field five months later. 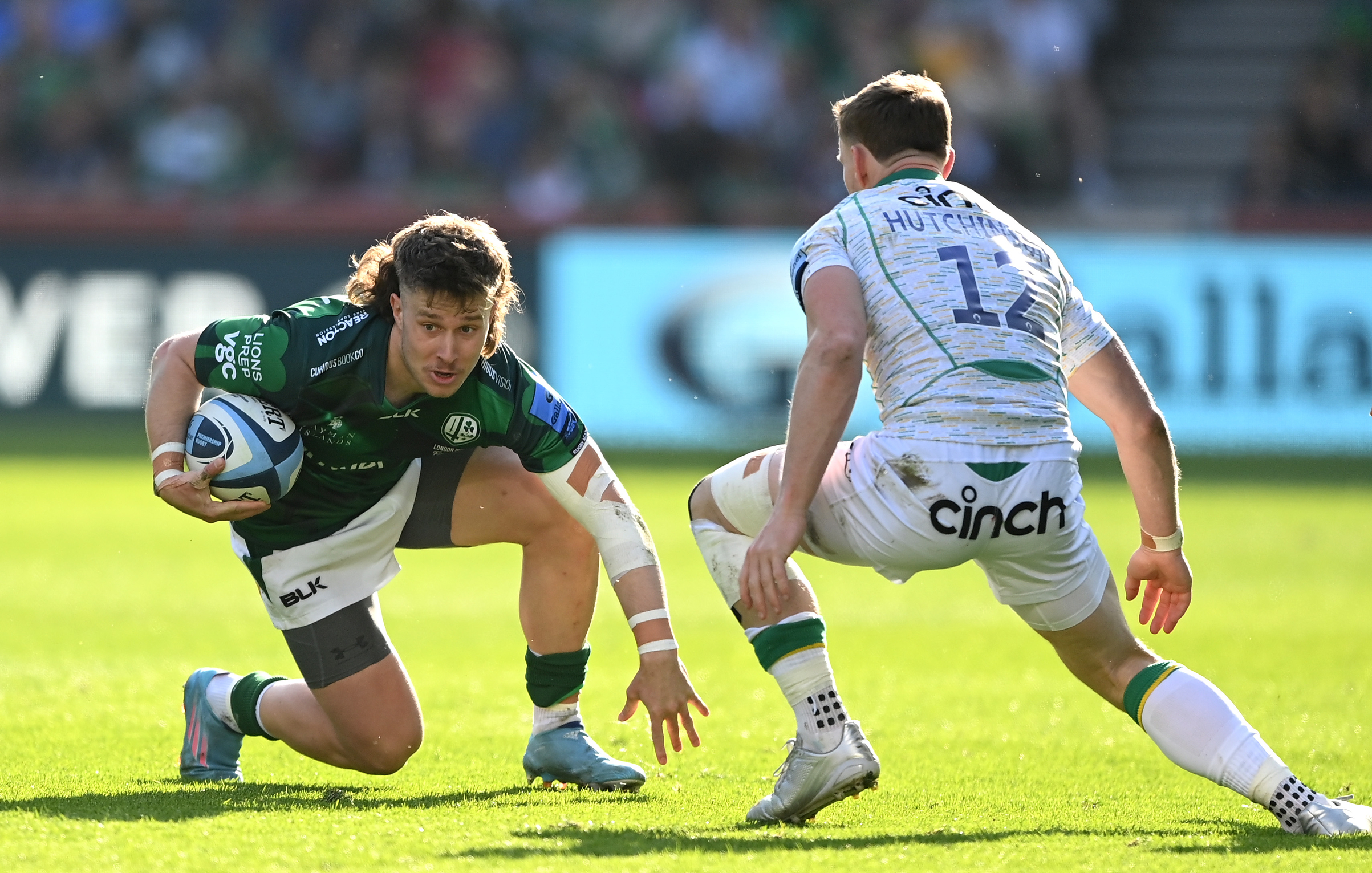 “It’s going well, I wouldn’t be sure if I’m too far ahead of schedule or not, but luckily I haven’t had any slip-ups or anything,” he divulged.

“Everything seems to be going to plan at the minute, which is good but I’m missing not playing at Brentford and just playing rugby in general really.

“Currently, I’m doing some running drills out on the pitch, but nothing too explosive.

“Hopefully, around Christmas time and into the new year I’ll be back running and we’ll just take it from there.

“I have started squatting in all the compound movements again, which is great because I feel like I am progressing in the gym, but I’d say I’m a few weeks away from doing any of the power stuff.

“I’m just trying to get back as quickly as possible, but I’m conscious to not look too far ahead and just taking it one step at a time.”

A return from such a debilitating injury is complicated as it is convoluted, with time on the sidelines necessary as surgery was the only option for the player in this instance.

The outside back tells of his road to recovery so far post-operation.

“After the surgery I had two weeks where I was non-weight-bearing, which meant I was on crutches, was on painkillers and wasn’t allowed to get up for more than five minutes at a time.

“Another two weeks was partial weight-bearing, where I could put a little bit of pressure on the knee.

“After that, it was just walking where I felt comfortable and where my knee would let me, and just let it progress from there.

“I’m at the stage where I can walk normally now, and just aiming to get more range in my knee in running drills.

“It’s a slow process, but it’s getting there.” 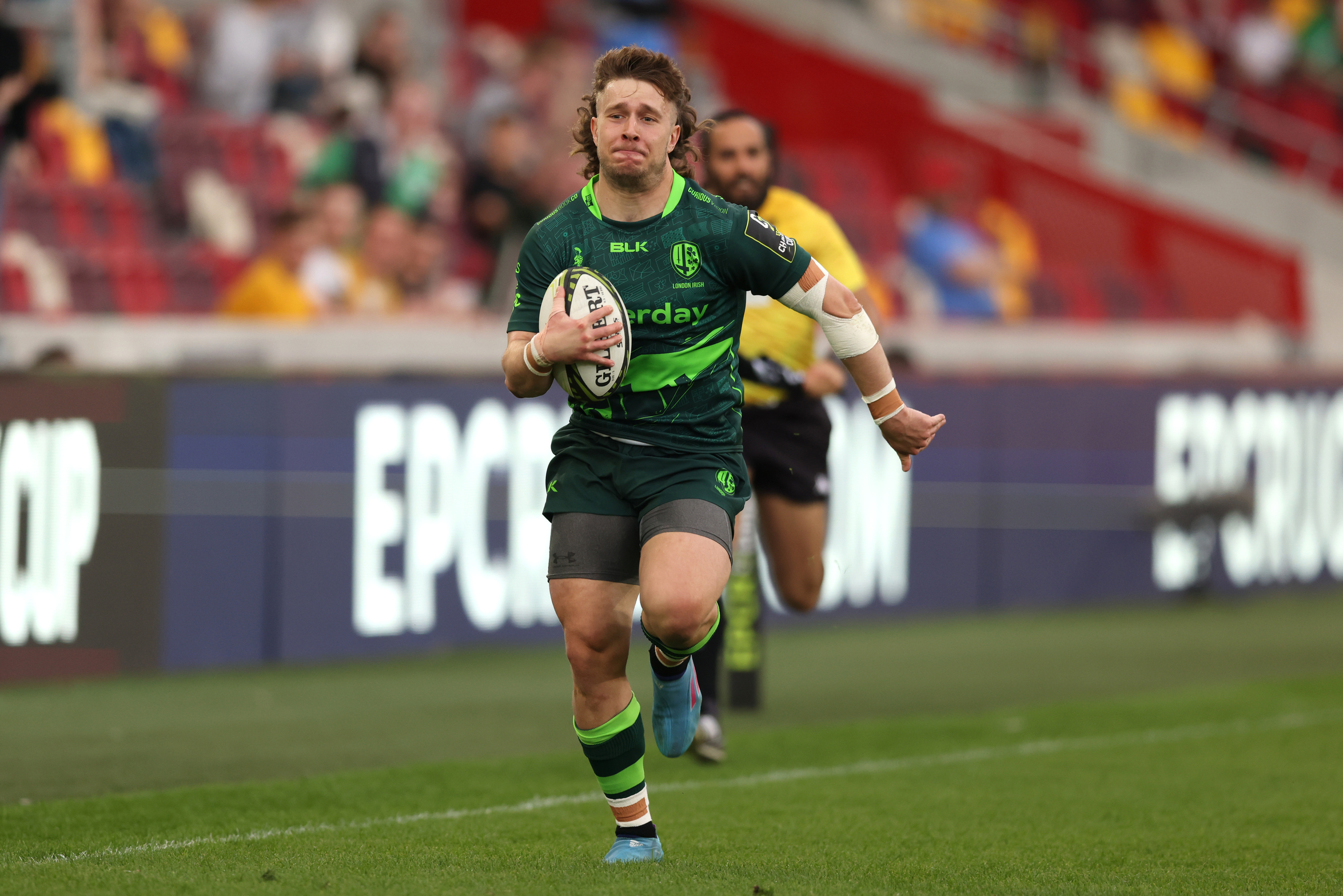 In 2022, mental health remains a poignant talking point, perhaps more than ever with time away from the training paddocks an actuality for the Scotsman.

It wasn’t too long ago of course that Rowe was working in an Amazon warehouse after being left unemployed and away from the field during the pandemic.

Once again forced to face the stark reality of another crossroads in his life, he remains thankful for the support he has received from friends and colleagues on his journey back to the field.

Rowe explains: “They’ve been great, I come in every day and they don’t treat me different.

“I know Logan Trotter from back up in Scotland, I’m pretty pally with him and all the new lads coming in are settling well and seem to be taking everything in their stride.

“I don’t speak to the boys as frequently though, because I’m not around them due to my individual programme.

“In terms of mental health, the Club have always been there for me but luckily, I don’t feel as though I need to much support because I am just grateful where I am at the minute.

“I’d rather be injured than have to go and work at Amazon again, I’m obviously upset that I’m not playing but I’m thankful that I’m in and around the boys and in this great Club.

“I’m just grateful, to be honest.” 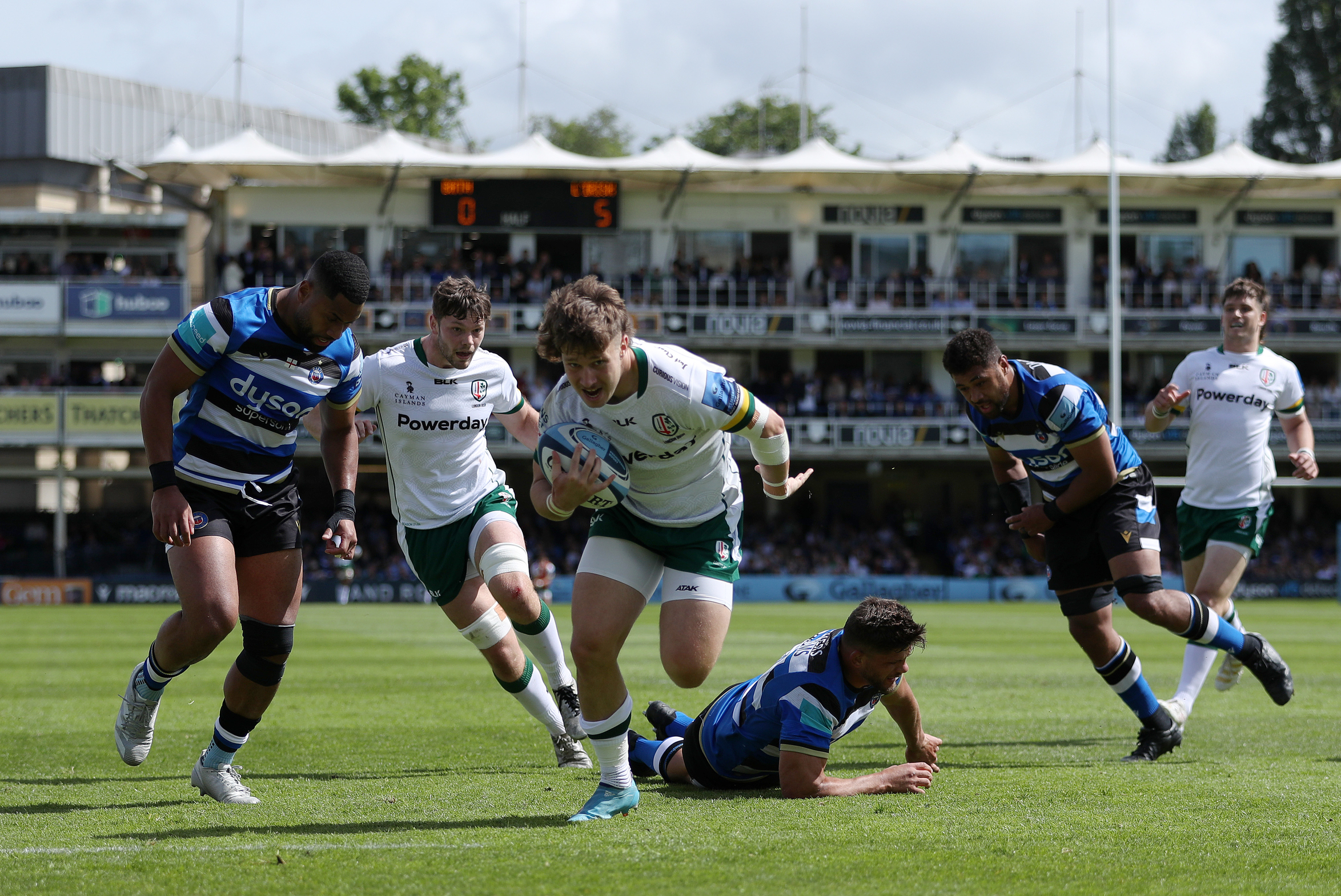 Naturally, he has also received help from outside of the Club, with a four-legged friend not only keeping his mind occupied, but also aiding in his recovery.

“I’ve got a seven-month-old puppy called Maggie that is keeping me pretty busy, especially in the mornings having to wake up and walk her before I come in and walking here when I get in as well.

“That allows me to get outside and do something other than coming in, doing rehab and nothing else.

“She keeps me on my toes as well, I always need to know where she is, otherwise she’ll get into her treats or start chewing something!”

Having made such a sizeable influence on Irish and their style in his first term, watching from afar may seem a difficult and vexing task.

With his inclusion in the matchday squad some time away yet, Rowe’s aim is to reciprocate the encouragement shown by his team as the squad enter a vital few games of the campaign.

“I want to contribute as much as I can when I’m on the pitch and off the pitch, but of course I am limited at the moment.

“It’s a tough spot currently for the team, but talking to the boys they know that they can get the big wins soon and I believe they will.

“It’s not so much frustrating at the moment, because I know we showed last season that we can perform, but we’re coming on the wrong side of results.

“We’re in these games but we’re not closing them out, and I think we just need a bit of confidence in the boys and we’ll get going.”