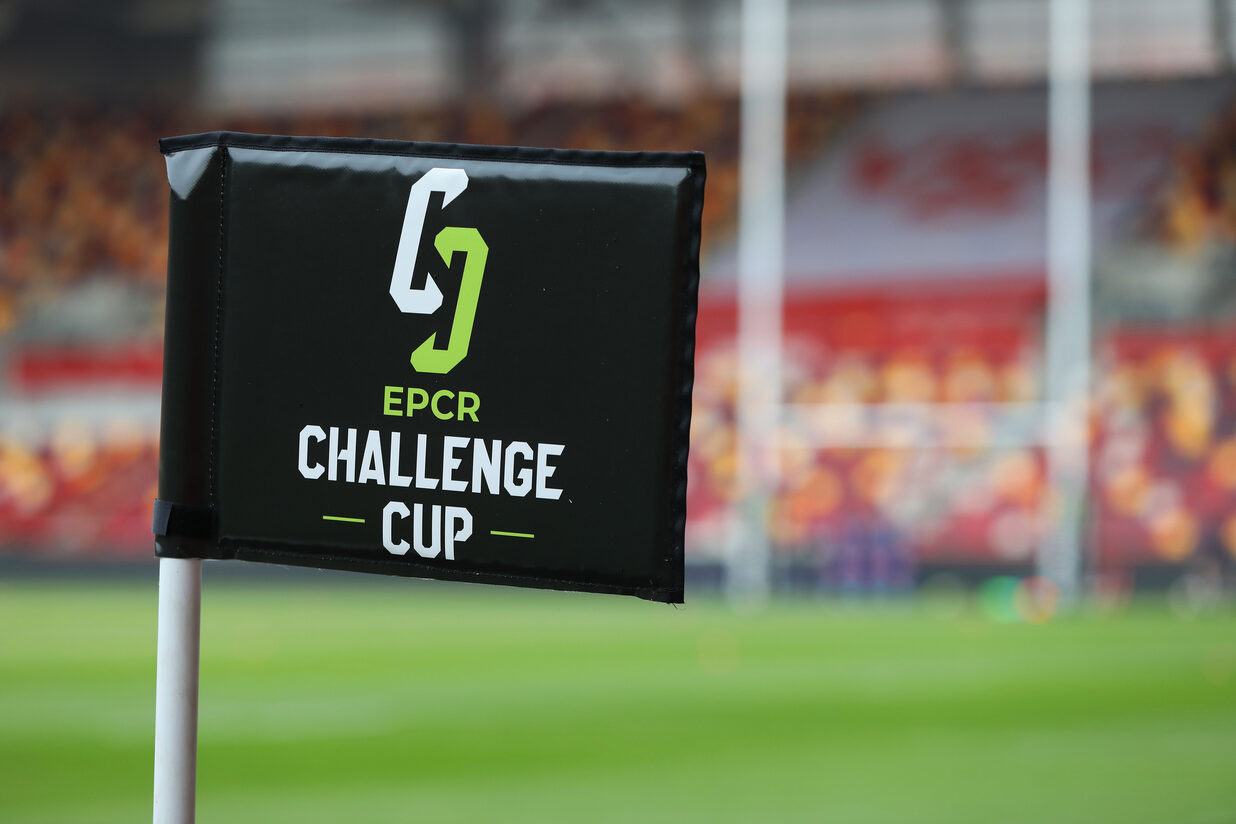 European Rugby has confirmed that London Irish will take on Castres Olympique in the Round of 16 of the 2021/22 EPCR Challenge Cup at the Brentford Community Stadium on Friday 15 April (5:30pm kick-off).

The Exiles’ seeding and opponents were confirmed this weekend upon completion of Round 5 of the EPCR Challenge Cup whilst Declan Kidney’s men played out a bye week.

Castres Olympique completed their Heineken Champions Cup campaign without a win but picked up one try bonus and four losing bonus points to finish 11th in Pool B, and consequently dropped down to the Challenge Cup.

Click here to buy tickets to the fixture at the BCS next weekend!