"Captaincy is an honour," Narraway tells LITV on eve of big kick-off 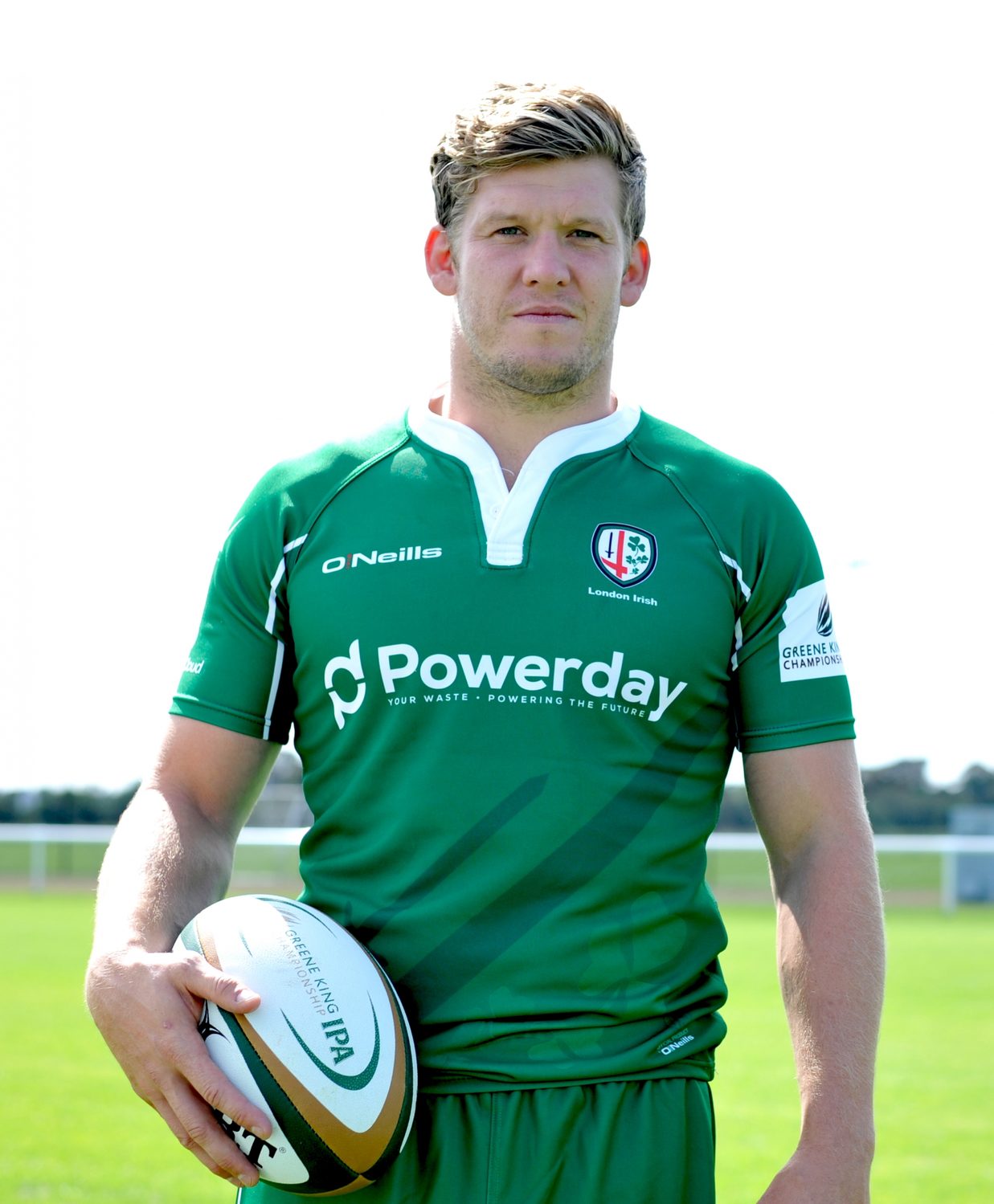 Luke Narraway admits he will be bursting with pride when he leads London Irish out for their Greene King IPA Championship opener with Doncaster Knights at the Madejski Stadium (kick-off 3pm).

The 32-year-old back-row was named captain during the week following George Skivington’s retirement at the end of last season.

“George was a fantastic captain and it’s an honour to be taking over the captaincy,” Narraway told LITV.

“I was lucky enough to play under George for a couple of seasons and if I can do half as good a job as he did, we’ll be going in the right direction,” he added.

Aided by vice captains Topsy Ojo and David Paice, the former England international believes their experience will be invaluable, saying: “David’s a little bit older than me and Topsy’s a little bit younger but they have both played loads and loads of games for the club.

“Topsy made his 250th appearance last season and David has been here for ever more – I’ve grown up in the Premiership playing against them and I’m lucky to have them by my side now.”

With the excitement continuing to build on the eve of the Exiles’ Championship bow, Narraway is well aware of the dangers posed by Doncaster.

He said: “We are suitably prepared for the game – they made the final last year and it’s going to be a massive test for us.

“Hopefully we can put into practice what we have been doing throughout pre-season.”

You can watch the full video interview by clicking here.