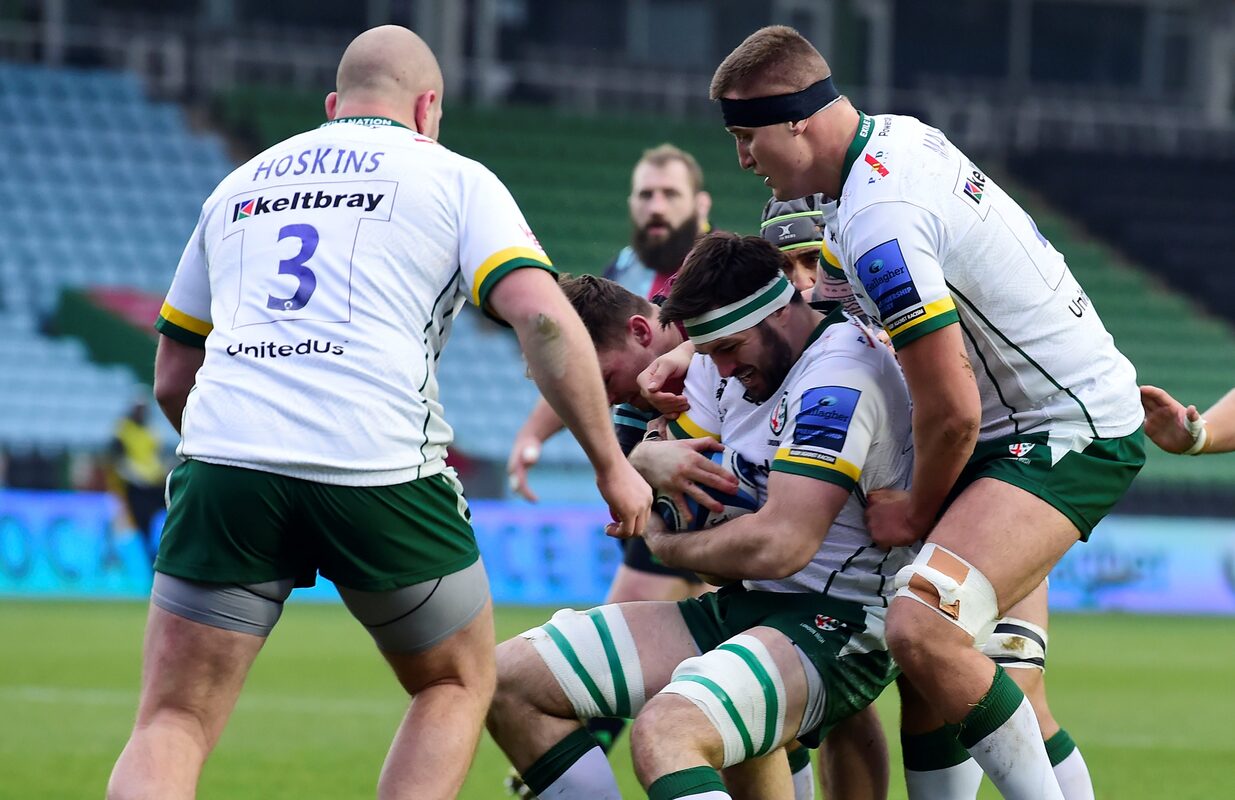 London Irish captain Matt Rogerson led the tributes to team-mate Ollie Hoskins in the wake of the Australian reaching a century of appearances for the Exiles in Sunday's 27-27 draw against Harlequins at The Stoop.

Hoskins marked his 100th outing in an Irish jersey with a last-gasp try - which Paddy Jackson converted - to ensure honours ended even, after an incredible comeback from Declan Kidney's side, who trailed 27-15 with just 15 minutes left to play.

"I was absolutely delighted for Ollie," said Rogerson.

"He's been an absolute stalwart for London Irish, so he deserved a moment like that at the end.

"He works tirelessly every single week, giving his absolute maximum, and it was just reward for him to get that try that helped us secure a share of the spoils."

In a topsy-turvy London derby, Irish went in 20-15 down at the break, despite tries from the in-form Curtis Rona and Motu Matu'u.

All hope looked to have gone when Quins extended that lead to 27-15 with 65 minutes on the clock - but Irish weren't about to lie down and accept defeat, with late scores from first Albert Tuisue and then than man Hoskins at the death sealing a remarkable share of the spoils for Irish.

Reflecting on the game, Rogerson said: "It was a difficult, challenging game.

"I felt the first half was a bit cagey from us, if I'm honest.

"That was probably symptomatic to the fact that we hadn't been out there for a couple of weeks owing to the enforced break. 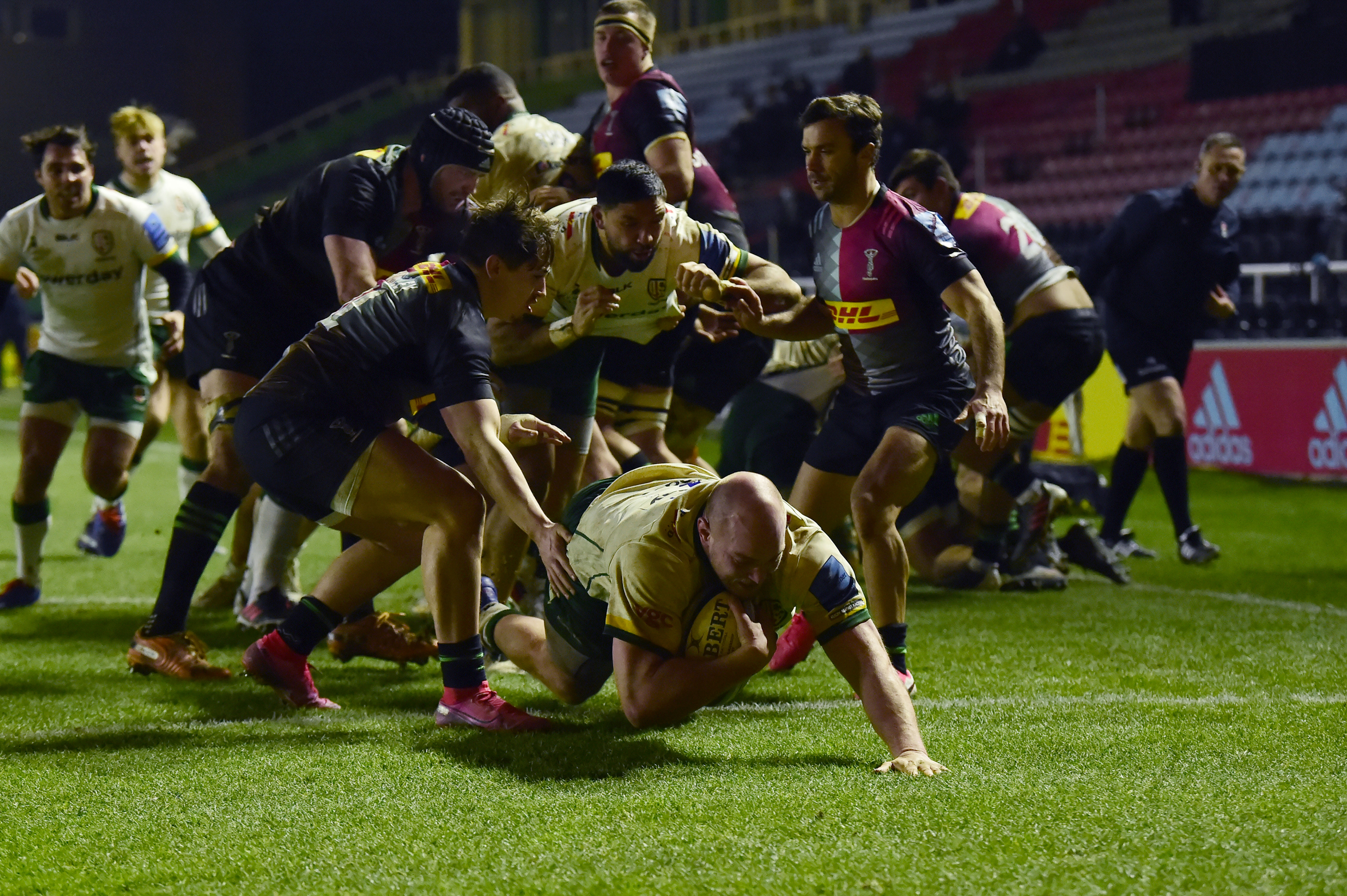 "We knew we would get spells of possession and it was all about making sure the intensity was right during those periods.

"We were confident we would score tries if we executed what we'd planned - and thankfully it really paid dividends for us late on."

He added: "We showed great character.

"This is a group of players that never gives up, never caves in.

"We keep going to the very end, whether we're up or down on the scoreboard, and that's testament to everyone here.

"In the end, the draw was fully deserved. We probably could have won it, but we'll take the three points given how the game panned out.

"I'm confident we'll keep showing that same kind of spirit and togetherness as the season continues."