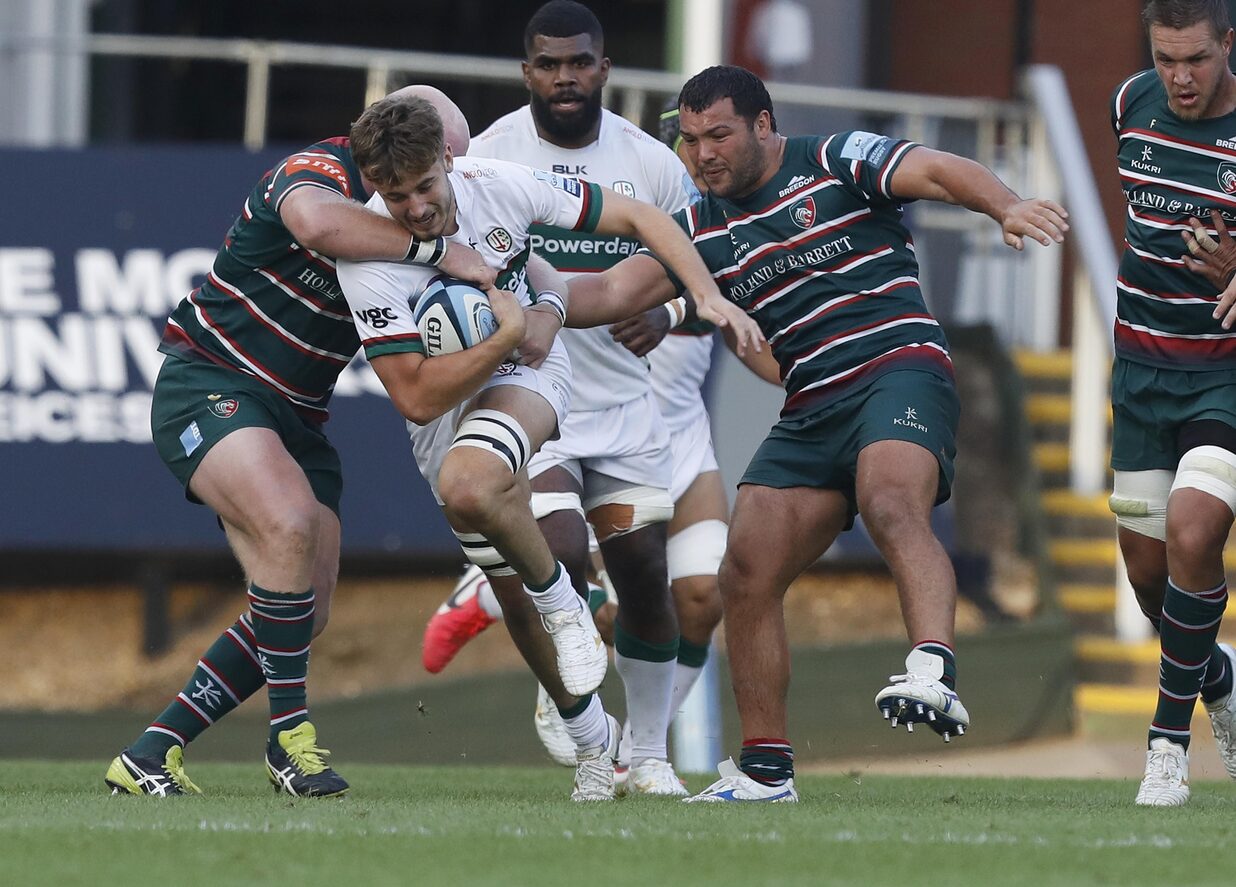 Jack Cooke has been on a journey since affiliating himself to London Irish. Starting as a supporter, Cooke was once a matchday mascot, running out onto the Madejski pitch whilst holding, the then captain, Bob Casey’s hand.

Since then, he has been selected in the Exiles’ Academy and transitioned through the age groups before breaking into the senior squad. Today, Jack is set to captain London Irish for the first time at senior level, something that the back row struggles to put into words.

“The first thing I did was ring my mum. It’s crazy, a really crazy feeling” explained Cooke.

“Coming all the way through the Academy to get to this point is a special moment for myself and my family. My mum instantly sent over a few photos from when I was a mascot and ran out at the Madejski Stadium pitch with Bob Casey. To be honest, I just can’t wait to get out there with the boys.”

Going on to explain how he was told about the new captaincy role, Cooke smiled as he re-ran the moment in his mind.

“It is an unbelievable feeling. Declan came and grabbed me from the gym to let me know that I would be captaining the team for Wednesday. I will be really proud to lead the boys out, there are a lot of guys playing that I have played with for years, so it will be a brilliant experience.”

When Cooke was asked if he had reached out to anyone for advice, one name came instantly to mind.

“I’ve had a chat with Blair Cowan. He will be my go-to man for any advice or tips on how to lead the team in the best way that I can. I’m sure I will speak to him more throughout the build-up to the match.”

It has been a tricky re-start to the Gallagher Premiership for London Irish, and Cooke reflected on the recent performances.

“It’s been tough. I think that every game, we have been better. Things haven’t been going our way, but we’ve been coming into training with the ambition to get better. I think that you can see this in the games we have played. Hopefully, we can continue this on Wednesday.

“I think that there are a few little things that we need to put right. We are changing the way we do things in training. I personally felt we lacked a bit of intensity, not sure why that is, it might be because of lockdown. It took us a bit of time to get back into the swing of things, but I think we are getting there.”