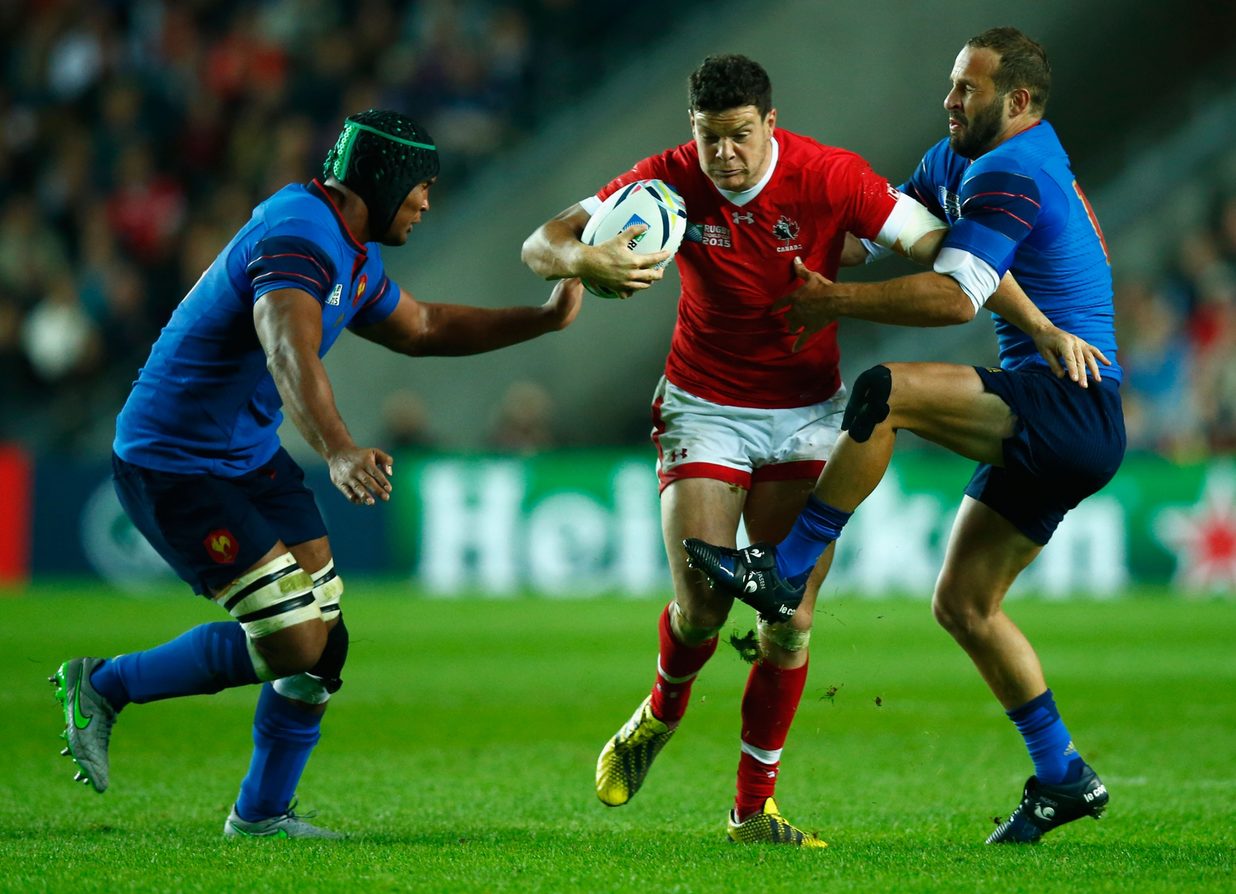 London Irish has signed Canadian international Ciaran Hearn for the remainder of the season.

The centre was ever present for the Maple Leafs during the recent Rugby World Cup, regularly receiving acclaim for his work in attack and defence. His fine form during the World Cup saw him named in the Tier Two team of the tournament.

Hearn has made 49 appearances for Canada, featuring in both the 2011 and 2015 Rugby World Cups, as well as representing his country in the World 7s Series.

Commenting on his decision to sign for London Irish, Ciaran Hearn said: “Joining London Irish presents me with a great opportunity to play in the toughest domestic Club competition in the world. I’m delighted to be joining a club with such ambition and I’m looking forward to working in a professional environment with great players. This will only develop my game and allow me to build on the momentum generated during the Rugby World Cup.”

London Irish Head of Rugby Operations, Glenn Delaney added: “Ciaran has had an outstanding World Cup campaign with Canada. His level of physicality and ability to distribute and contribute to an all-round game has been very impressive. It is a great opportunity for him to come and experience what it is like to play in probably the toughest domestic league in the world, and for London Irish to get in a player who will work hard and push for a starting place. We look forward to his arrival.”