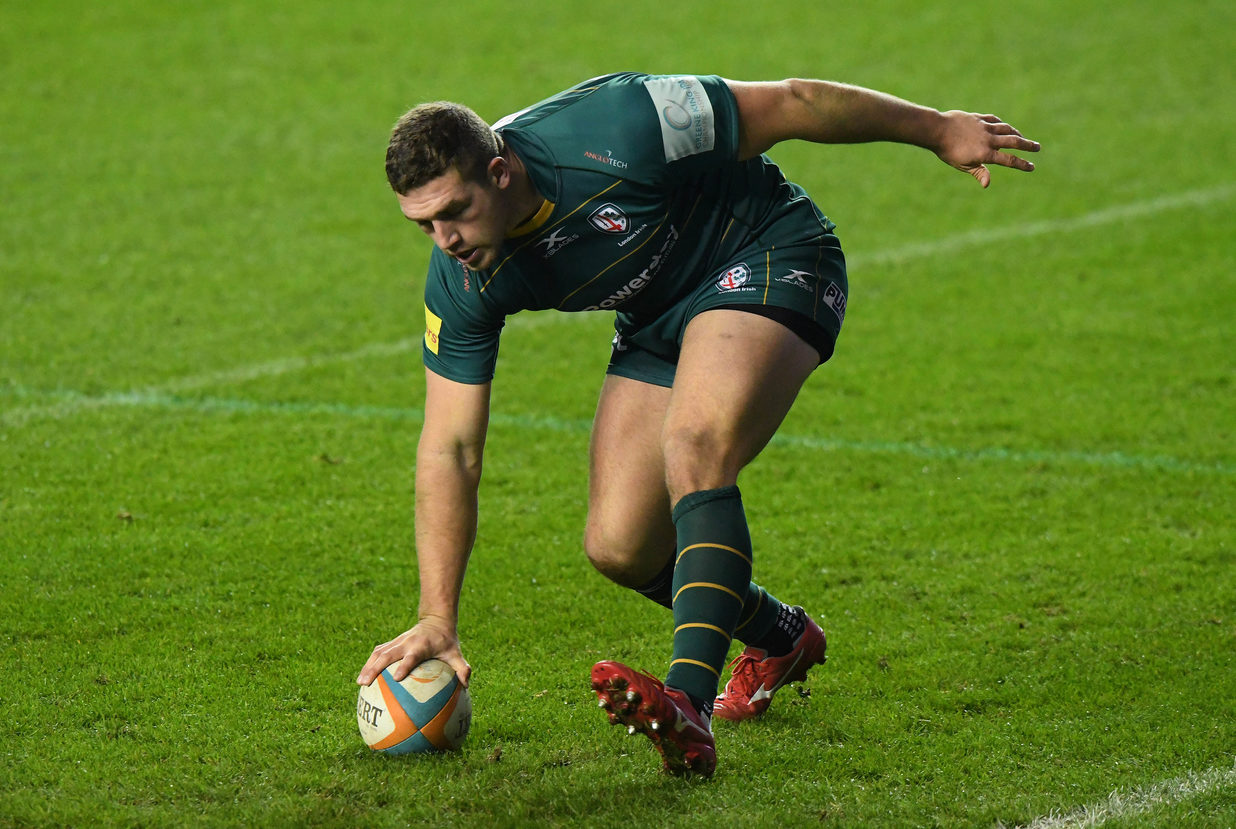 USA International Bryce Campbell has thoroughly enjoyed his first season at London Irish but is relishing the opportunity of testing himself in the Gallagher Premiership and is hopeful of earning himself a place in the USA Rugby World Cup squad.

In his first year at the club the powerful centre has made 12 appearances crossing for four tries.

“It was great to get over here and play against some really solid competition. I didn’t really know what to expect coming into a new country and a new team, but the guys were so welcoming, and it was such a good step for me to come over and play in the UK.”

Campbell recognises that rugby is a far more mainstream sport in the UK, but that the athleticism of players in the USA means that they have a number of good players.

“The percentage of people playing the game in England is a lot higher. In the US there are some incredible athletes and some really good teams, but what you see over here in the UK is the depth of teams and the skill set is a little higher. Physicality isn’t really that different, but the rugby IQ over here is a bit higher.”

As the Championship season ends, Campbell’s attention has now turned to the Rugby World Cup in Japan later this year and hopefully a place in the USA Squad.

“I haven’t got there yet as the squad is yet to be announced but we’ve got around 46 guys in the wider squad now that will be whittled down to 31 before the World Cup. I’m just so excited to be in the mix and to have a chance to play in the tournament.

“If I’m there, it will be a great opportunity to measure up against the best players. I’m just lucky to be in this spot now and hope to be given the opportunity.”