Brophy Clews to start for England U18s vs. France 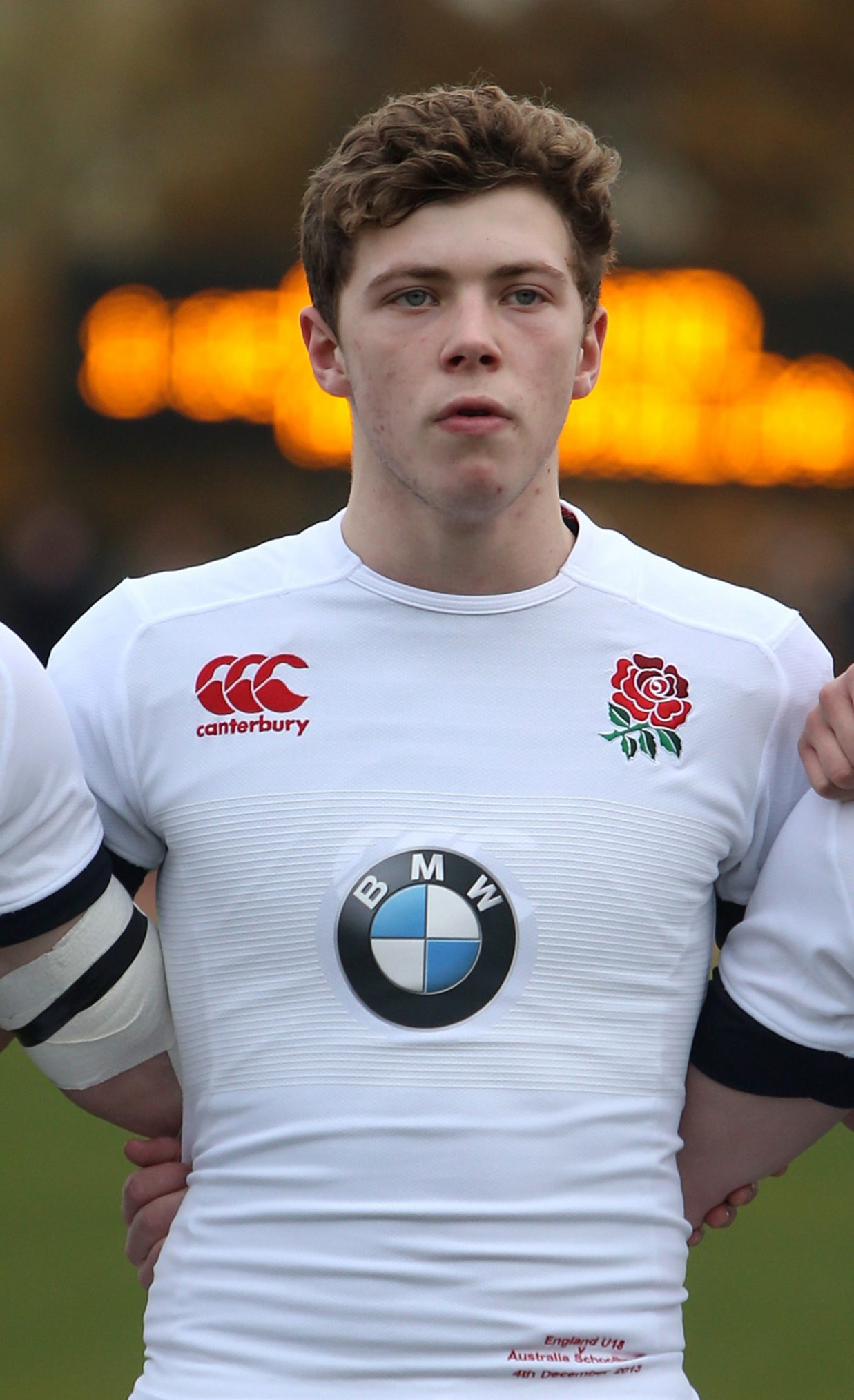 England have named their side to take on France tomorrow in their first game of the U18 International Series in South Africa at the City Park Stadium (kick off 1pm BST).

It is the third time this season that the two sides have met with England claiming a 21-5 victory in February before suffering a narrow 23-19 defeat at the European Championship the following month.

Head Coach Fletcher said: “Touring is a vital part of the programme, giving the players the opportunity to experience playing in different and challenging environments against tough opposition.

“We had a good couple of sessions in England before flying out on Monday.  Training has been going well and the players are now really looking forward to the game.”

Nick Isiekwe, Archie White, Will Allman, Jack Maunder, Max Malins and Dominic Morris remain in the starting line up from the squad’s last fixture, the bronze final of the European Championship against Italy, but rotation will allow all players to start in one of the two opening fixtures in South Africa.

Fletcher added: “We are encouraging the players to use these games to develop their ability to make decisions in the key moments, adapting to the opposition in attack, defence and transition.”