Brophy Clews looking to push on 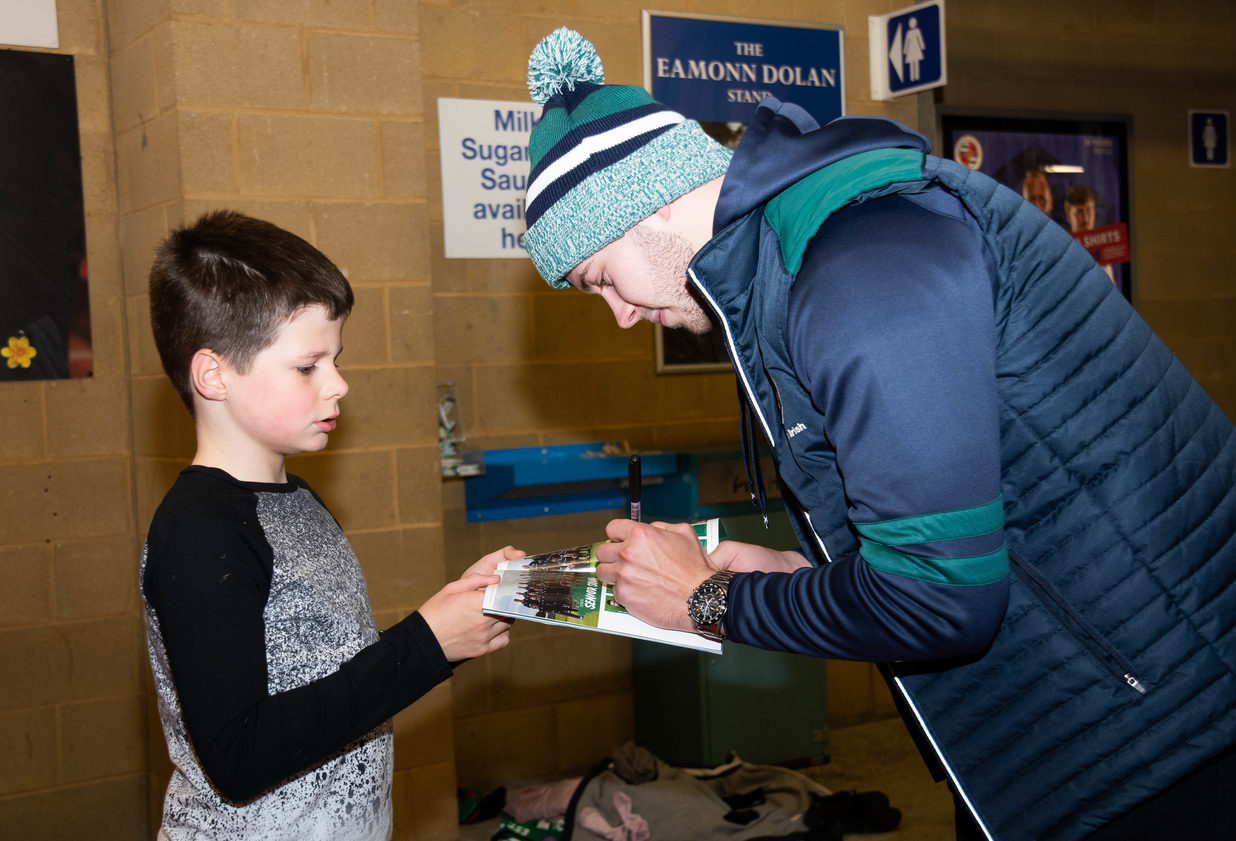 Theo Brophy Clews has returned for pre-season training with a mindset to really push on after a frustrating 2018/19 season, which saw him side-lined by injury for a large part of the campaign.

Having returned for pre-season on Wednesday, the fly-half is excited to be back training along with his teammates.

“It’s been going well. It’s been good to get back in and see all the boys. Training has been pretty fun so far, no fitness tests as of yet. A little bit of anxiety for those in the next few weeks but it’s great to back training.

“I am so excited to start playing again after six months out. I didn’t think I would miss the contact stuff this much! It’s nice to be back training and I am looking to put myself in the best stead I can for the season coming up. It will be good to get stuck in over pre-season and work hard.”

The club’s coaches have added a number a new-faces to the squad for this season, with most due to arrive intermittently throughout the season. Theo is looking forward to welcoming the new players into the club.

“It’s the nature of the sport that we are in, there are always changing faces. It’s awesome to meet new people, see the style of rugby that they bring and the presence they bring to the changing room. We are going to miss the boys that moved on but that’s the nature of it.

“I am looking forward to meeting all the new lads. We have a couple of the new guys in now with the rest arriving later.”

With the Rugby World Cup just under 100 days away, a few of the London Irish squad members are in the hunt for a place in their respected international squads. Theo is excited to watch some of his teammates get a chance to test themselves against the best in the world.

“Motu’u Matu was incredible when he came back from injury for the club at the end of last season. He plays with a massive smile on his face and with so much energy so it would be great to see him get the chance in Japan.

“Bryce Campbell as well, the big wreaking ball! Hopefully he can get some game time for the USA. I think England are in the same group as USA so that will be interesting. I wish everyone who gets the chance to go, the best of luck.”