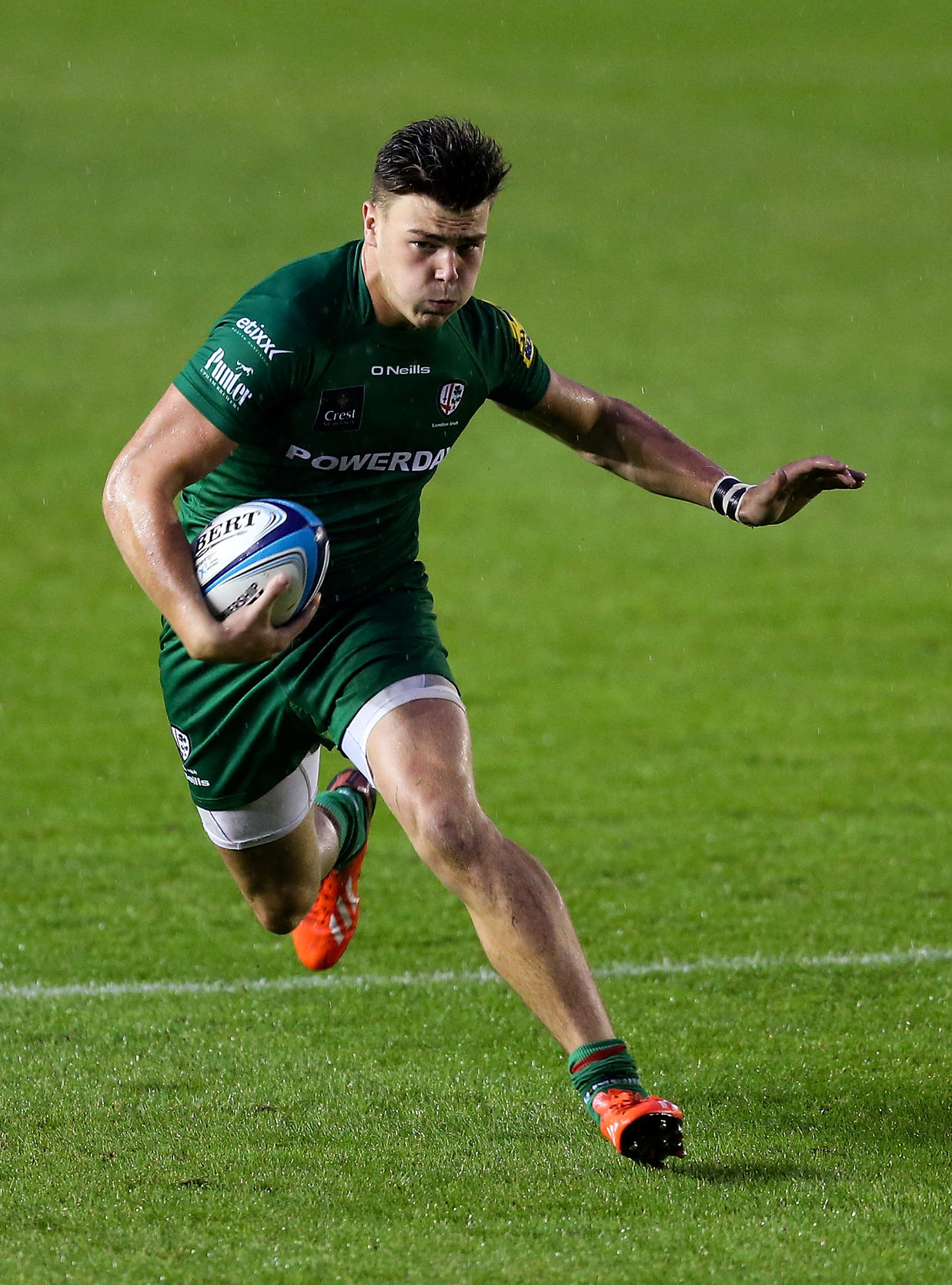 London Irish senior Academy duo Theo Brophy Clews and Johnny Williams have both been named in the England U20 squad for the upcoming season which will see them defend their Six Nations title and compete in a home World Rugby U20 Championship in Manchester.

Both Theo and Johnny toured South Africa with England U18s in August with Theo captaining the side. The two players joined the senior Academy on a full time basis in the summer after completing their Sixth Form studies.

London Irish Academy Director, Nick Kennedy, said: "We are delighted for both Theo and Johnny. They have come through the U18s and have worked very hard during pre-season to earn their place in the U20s squad."