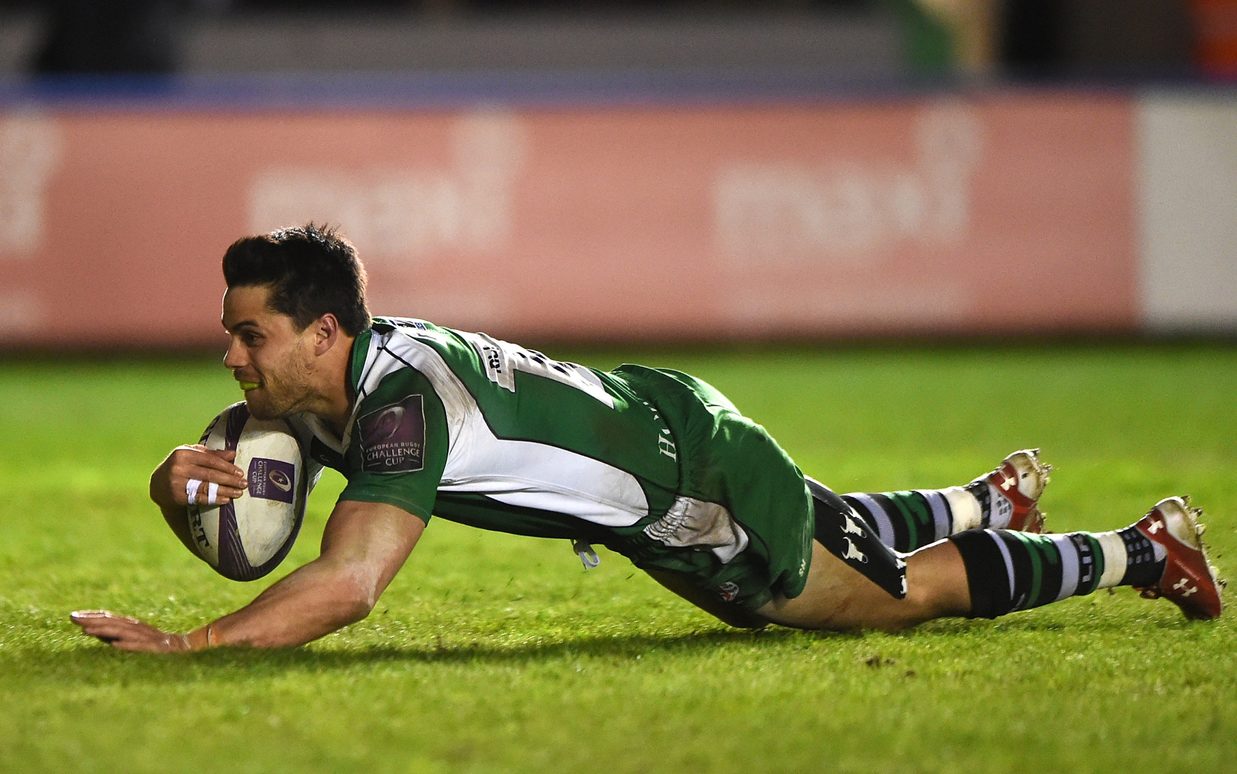 The 26-year-old full back first came to prominence in 2007 when he played an integral role in the New Zealand Under-19s' World Cup success. He was also a part of the Baby Blacks side which lifted the inaugural IRB Junior World Championship the following year.

Sean signed for the Crusaders and featured in every game as they powered their way to the Super 12 title in 2008. He followed Super Rugby success with domestic silverware as he helped Canterbury claim the Air New Zealand Cup in 2009.

Maitland continued to excel and he enjoyed his most impressive season with the Crusaders in 2011, turning in a string of scintillating performances as the Crusaders progressed to another Super Rugby final, with the highlight of his season a record-equalling four-try haul against the Brumbies.

Sean was one of the most exciting young backs in Super Rugby but gave up on his All Blacks ambitions when he declared for Scotland and switched to the Glasgow Warriors during the 2012-13 season.

Instead of pulling on the black of New Zealand, he wore the blue of Scotland, qualifying through his Celtic grandparents, after being named in the XV for their Six Nations match with England. A strong tournament, which included a try on debut against England, raised the possibility of him returning to the southern hemisphere as a Lion. And the call came from Warren Gatland as he was named as one of four wingers in the squad to travel to Australia.

Maitland, who stands at 6ft 2ins and weighs 100kgs, has 15 Scotland caps to his name and two tries said: “I’m excited to be joining London Irish at the end of the season. Having spoken to Bob Casey and Glenn Delaney and knowing how Tom Coventry operates as a coach, helped with my decision making. The structure off the field is exceptional and with the appointments that have been made, the Club is clearly striving to get back to the top of the European game and I’m looking forward to being involved in that process.”

Operations Director, Bob Casey said: “Sean is a British and Irish Lion back three player and proven on the International stage. He is the right age, a great character and wants to be a big part of our long term plan. He is another significant signing and further indication that we want to compete with the best in the Aviva Premiership and Europe.”