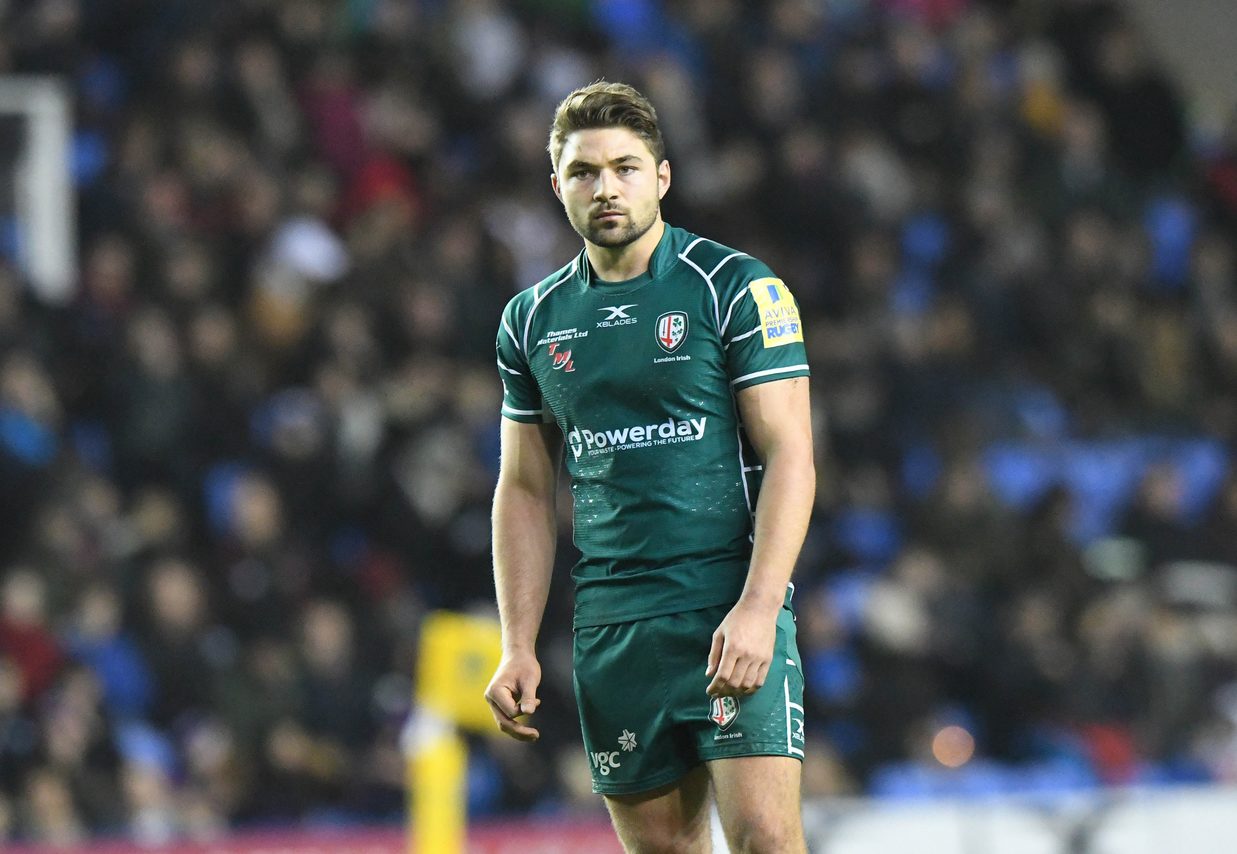 London Irish centre Tom Fowlie has extended his contract with the club.

The academy graduate, 22, has made 14 appearances for the Exiles this term and underlined his credentials with a well taken try away to Newcastle Falcons in Round 5 of the Aviva Premiership.

Joining a number of London Irish players to have signed new deals in recent months, the former England age group international made his Aviva Premiership debut against Harlequins in 2014.

Developing into a quality centre, Fowlie is delighted to have penned fresh terms with his boyhood club.

“From the moment I joined London Irish’s academy, I have loved every minute of my time at the club,” said Fowlie, who was part of Irish’s promotion-winning team of last season.

“London Irish is an ambitious, forward thinking club and I’m thrilled to be part of Nick Kennedy’s set-up at Hazelwood.

“I’ve enjoyed a good amount of game time this season and I’m keen to keep working hard to cement my place in the starting XV.”

Exiles boss Nick Kennedy, who has a proven track record of nurturing young talent through to the first team, said: “Tom has progressed through our academy system and has worked extremely hard during his time with us.

“His attitude is second to none and he’s getting better and better as a player.”