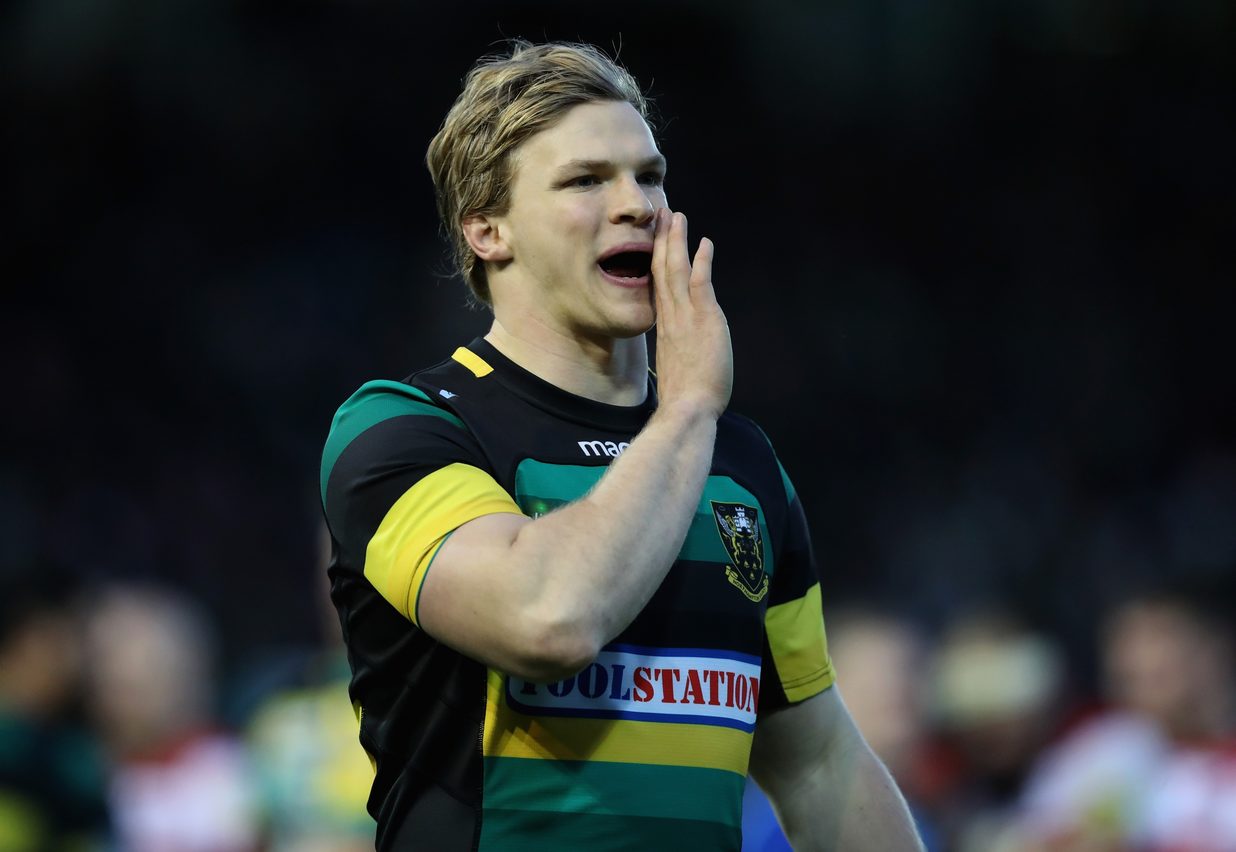 London Irish have completed the capture of Premiership winning centre Tom Stephenson from Northampton Saints for the 2018/19 season.

Stephenson, 23, who was part of the Saints set-up that scooped the Premiership and the European Rugby Challenge Cup in 2014, brings pace, power and creativity to the Exiles’ backline.

The two-time World Rugby U20 Championship winner has played 54 times for the Franklin’s Gardens outfit and has underlined his bourgeoning credentials with two tries last campaign.

Touted as a huge prospect, Stephenson made his 50th appearance for Saints during a 34-21 victory over Top 14 side Clermont Auvergne and his move to Irish will see him team up with former Saints players Danny Hobbs-Awoyemi and Stephen Myler.

“From speaking to Danny, who I’ve played with at Northampton and in the England Under-20s team, there is an exciting set-up at London Irish and I’m really enthusiastic about being part of the club’s future under Declan Kidney,” said Stephenson.

“I feel that I’m ready for a fresh challenge and hopefully I can hit the ground running when I arrive at Hazelwood in the summer.”

London Irish technical consultant Declan Kidney said: “We’re very pleased that this opportunity has presented itself and I’m sure he will be keen to make his mark in the team when he arrives ahead of next season.”