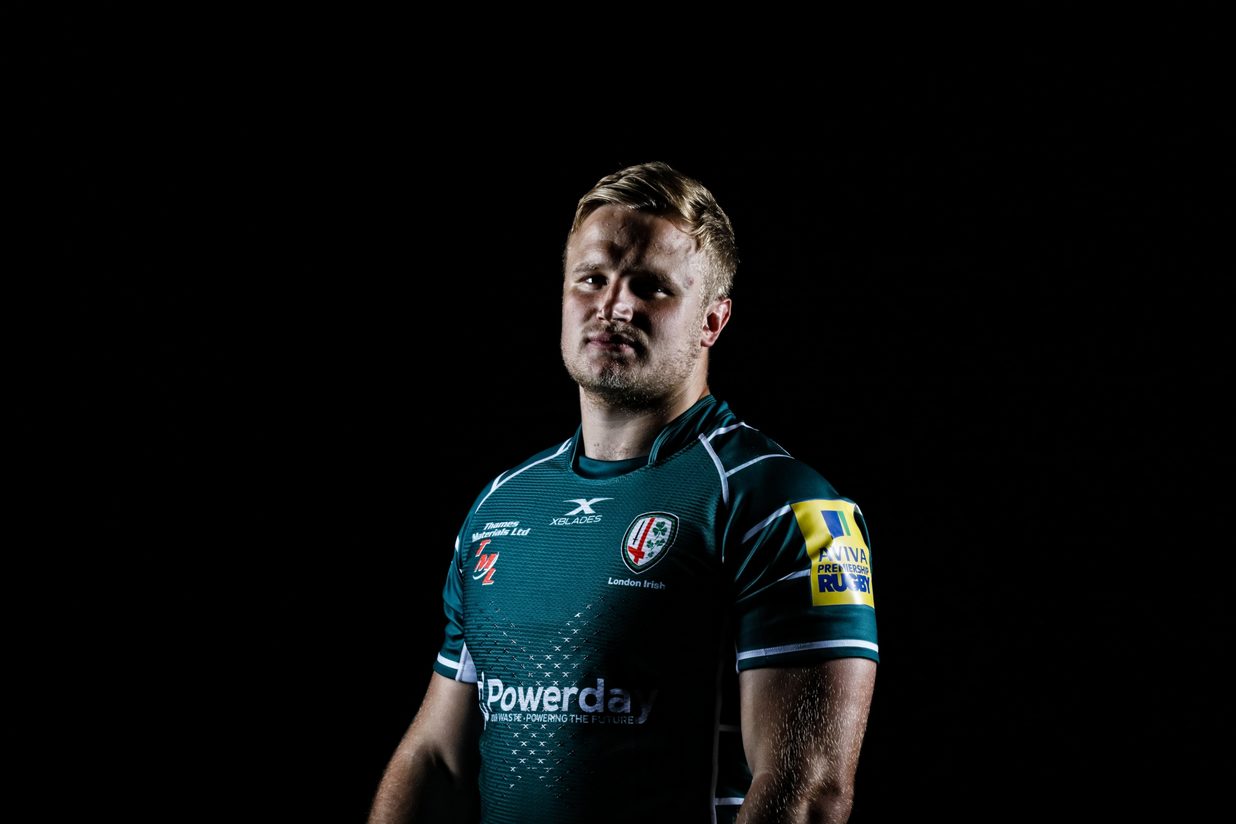 Max Northcote-Green is the latest player to commit his future to London Irish, the in-form flanker having put pen to paper on a new deal.

Northcote-Green, 23, joined Irish from Bath ahead of the 2016/17 season and the athletic back row wasted no time in introducing himself to the Exiles faithful, scoring three tries in seven appearances before injury curtailed his campaign.

Now back to full fitness, Northcote-Green has been in fine form of late with his two eye-catching scores against Bath in the Anglo-Welsh Cup underlining his qualities.

Making five appearances for the Exiles this term, the Dulwich born forward is keen to cement his position in the pack.

“I’m delighted to have extended my contract with London Irish and I’m really enthusiastic about my future at the club,” said Northcote-Green.

“I’ve had a good run of games since making my return from a lengthy injury and I must thank the London Irish medical team for their help and support during my time in the treatment room,” said Northcote-Green.

“It’s great to be back out on the field and with competition for places in the back row, I need to keep working hard in order to play regular first team rugby.”

London Irish director of rugby Nick Kennedy said: “Max is a very talented player and he has all the characteristics required to be a top class back row.

“He’s shown great determination to make a full recovery from a long-term injury and he’s already demonstrated what he’s capable of on his return to action.

“I’m delighted that he sees his future at London Irish.”