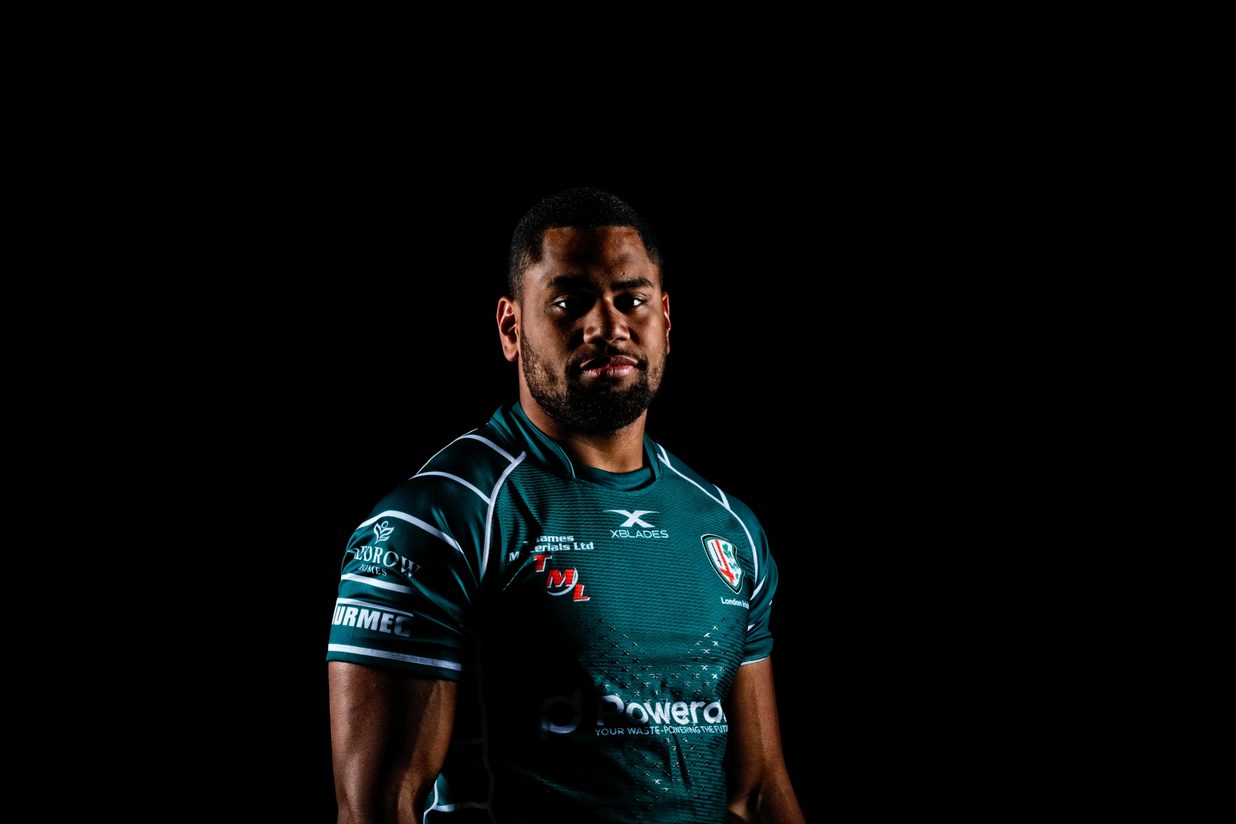 London Irish wing Joe Cokanasiga has committed his long-term future to the club by signing a new four-year deal.

The 19-year-old was named in Eddie Jones’ England squad for the summer tour to Argentina after helping the Exiles make an immediate return to the Aviva Premiership.

Standing at 6ft 4” and tipping the scales at almost 18 stone, Cokanasiga scored five tries in 12 appearances last season including a sensational solo effort on his debut against London Scottish.

Invaluable game time for the Exiles coincided with Cokanasiga’s involvement in England Under-20s’ Six Nations Grand Slam-winning triumph, his man of the match display against France in the opening game setting the tone for a triumphant tournament.

Cokanasiga joined the Exiles’ academy set-up aged 16 and has progressed through the ranks under the guidance of Nick Kennedy, who has given a number of his youngsters first team exposure since making the transition from academy manager to director of rugby.

A key component of the under-18 side that was crowned Premiership Rugby Academy Champions in 2016, Cokanasiga has joined the London Irish first team squad for the 2017/18 season.

Delighted to have penned new terms with the club, the Fijian-born flyer said: “I’m thrilled to have pledged my future to London Irish, a club that is really ambitious to succeed at the highest level.

“I’ve been at Irish since the age of 16 and they have looked after me from the moment I joined the club. I’m really grateful to the coaches for giving me my chance in the first team and I want to repay them for the faith they have shown in me.

“I’m excited at the prospect of playing in the Premiership and I’ll be working extremely hard to put myself in contention for selection.”

Exiles’ boss Nick Kennedy said: “Joe is a fantastic prospect for London Irish who leads the way with his work rate both on and off the pitch.

“As a club, we’re delighted that Joe wants to be part of the London Irish’s long-term future and his decision to re-sign is a massive boost for the club as we continue to create a pathway for our brightest talents.”