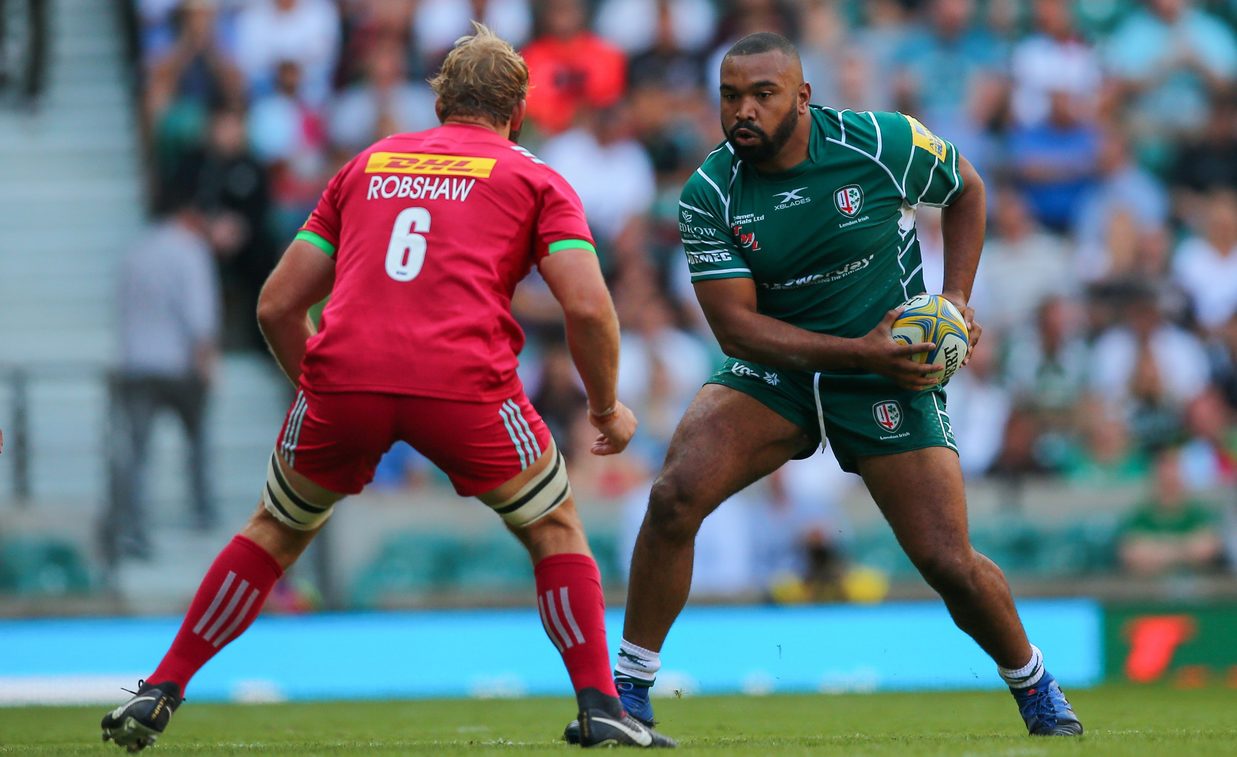 The former England age group international loosehead joined Irish from Northampton Saints ahead of the 2016/17 season and has demonstrated his strong ball-carrying ability.

Helping the Exiles secure promotion back to the Aviva Premiership at the first time of asking, the 23-year-old is currently recovering from an Achilles injury sustained against Sale Sharks earlier this season.

On the road to recovery, Hobbs-Awoyemi said: “It was frustrating to get the injury only a few weeks into the new season, but my recovery is progressing well and I’m keen to get back out onto the field as soon as possible.

“I’m delighted to have committed my future to the club and I have a fantastic opportunity to continue my development with London Irish.

“I’m very excited about my future at the club and I’m aiming to come back stronger than ever.”

London Irish director of rugby Nick Kennedy said: “Danny is a talented front row, who really strengthens our options in that department and I’m really pleased that he’s signed a contract extension.

“He’s a dynamic ball-carrier with the ability to make the hard yards and I’m looking forward to seeing him make his return to the first team in the near future.”