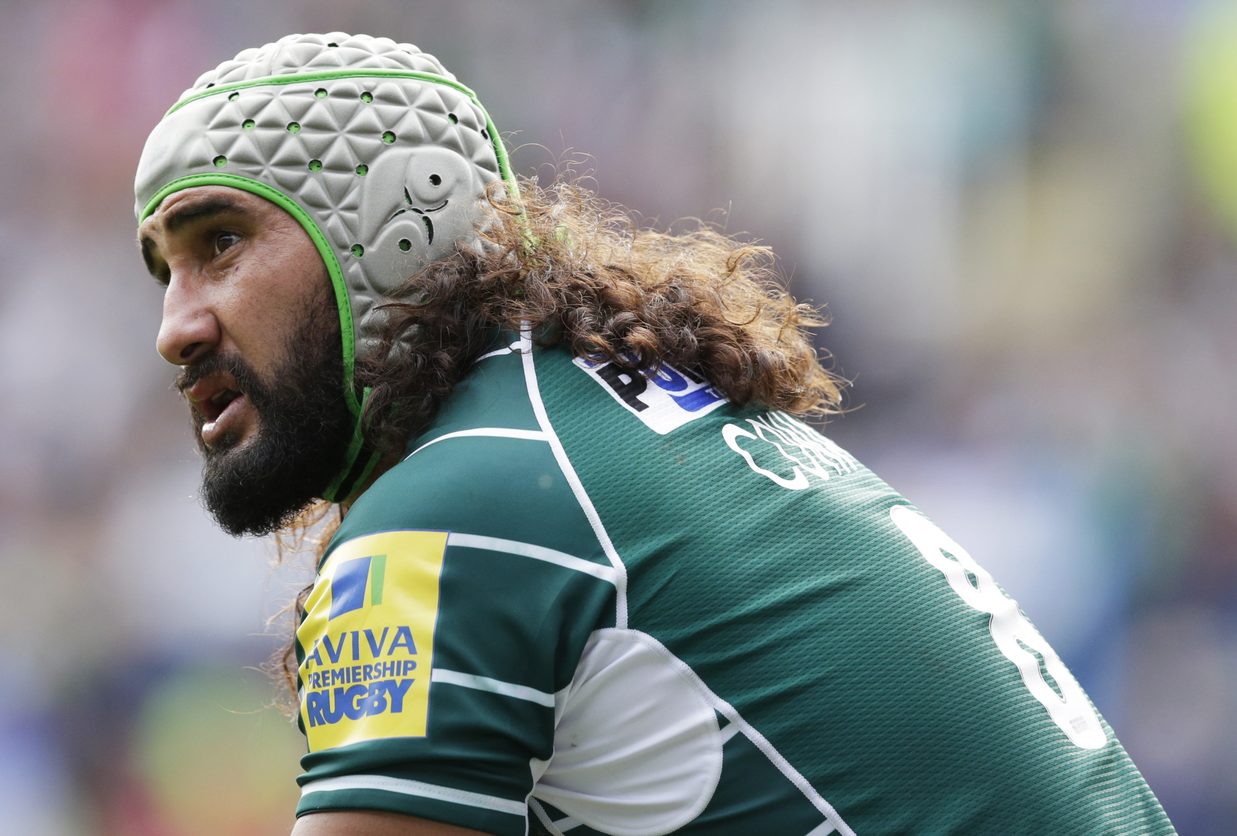 Blair Cowan has signed a contract extension with London Irish, the club is delighted to announce.

Cowan, 31, who has been a pivotal figure in the Exiles’ back row since his move to the club in 2013, is currently closing in on 100 appearances for Irish.

Scooping the Players’ Player of the Season award in his first campaign with the club, the former Scotland international has become one of the first names on the team sheet.

A key component of the Exiles’ 2016/17 promotion winning team, Cowan notched up six tries last season to help his side make an immediate return to the Aviva Premiership.

Now into his fifth campaign with Irish, the 17-times capped Scot is delighted to have inked fresh terms with the club.

“I’m stoked to have extended my contract with London Irish,” said Cowan.

“London Irish is a club that has had faith in me from day one and has always allowed me to play my natural game, culminating in international recognition.

“I’ve witnessed first-hand the exciting changes that have taken place at the club since making the move to Irish four years ago.

“When I finally hang up my boots, I want to know that I’ve done everything I can to help the club be in a better place than when I joined.

“The management team and all of the boys were key to my decision-making process when committing my future to London Irish. They’re a great bunch of lads.”

London Irish director of rugby Nick Kennedy said: “Blair is a talented back row who possesses a wealth of experience so we are delighted that he has pledged his future to the club.

“Blair is a good character to have around the training ground and leads by example on the pitch too.

“We have a number of youngsters progressing through the ranks at present and his experience will be invaluable for their development.”