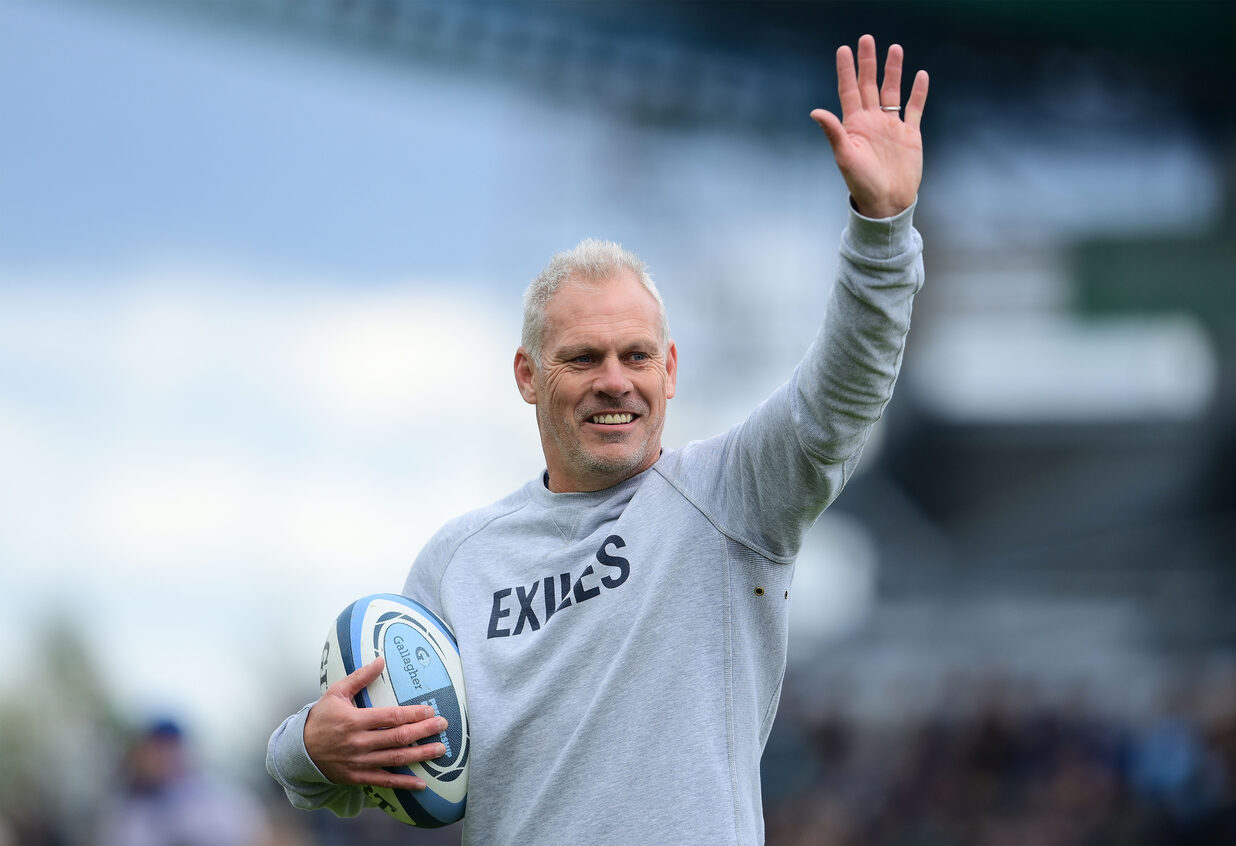 Brad Davis is under no illusions of the complexity of the task facing London Irish at Sale Sharks this evening - but is relishing the battle that awaits at the AJ Bell Stadium.

Irish - with back-to-back wins under their belt against Bristol Bears and Saracens in recent weeks - take on Alex Sanderson’s in-form side in Manchester this evening, in what promises to be an explosive Round 18 clash in the Gallagher Premiership.

Sale head into the match having won their last five matches in all competitions, setting things up nicely for a Friday night lights classic in the North West.

“The first thing we need to focus on tonight is us putting in a performance,” said Assistant Coach, Davis.

“Sale is notoriously a tough place to go, they’re humming at the moment, showing some really good form, and having coached against Alex’s side over the years, you know they’re always going to be a physical outfit.

“We’re expecting a tough test, in terms of the physicality, and we’re going to have to match that.

“They’re a good football team too - they’ve got quality throughout their team.”

Davis added: “We’re going to have to do a job to neutralise them without the ball - and with the ball, we will need to play to our strengths.

“We believe we can pose them enough questions that they’ll need to find the answers for when we’ve got the ball in hand.

“We’ve been working all week on a game-plan, but we’re under no illusions of how tough it will be tonight.

“We want to show tons of fight, heaps of resilience - and we’ll see what the scoreboard is saying at full-time.”

Irish have been praised in recent weeks for ‘sticking in the fight’ in key periods of the game, as Davis acknowledged.

“Our ability to stick in the fight hasn’t just come about overnight,” he said.

“We learnt a lot about ourselves when we had a sticky spell last season.

“It’s evolved since then, and we now believe we’re in a place where we can put some markers down and keep striving to move forward as a Club.”

Tonight's contest pits Sale in 7th with Irish in 6th, with just two points separating the two sides heading into Round 18.

More so, ahead of the weekend, the gap between Northampton in 9th and Harlequins in 3rd is just seven points, with the business end of the season looming large.

Davis, however, believes Irish can’t get ‘too caught up’ with league positions at this stage.

“It’s so tight,” he said, "but we can’t get too caught up in league positions at the moment.

“We just want to keep turning up to every training session and every match and give the best account of ourselves.

“If we do that, the rest will look after itself.”