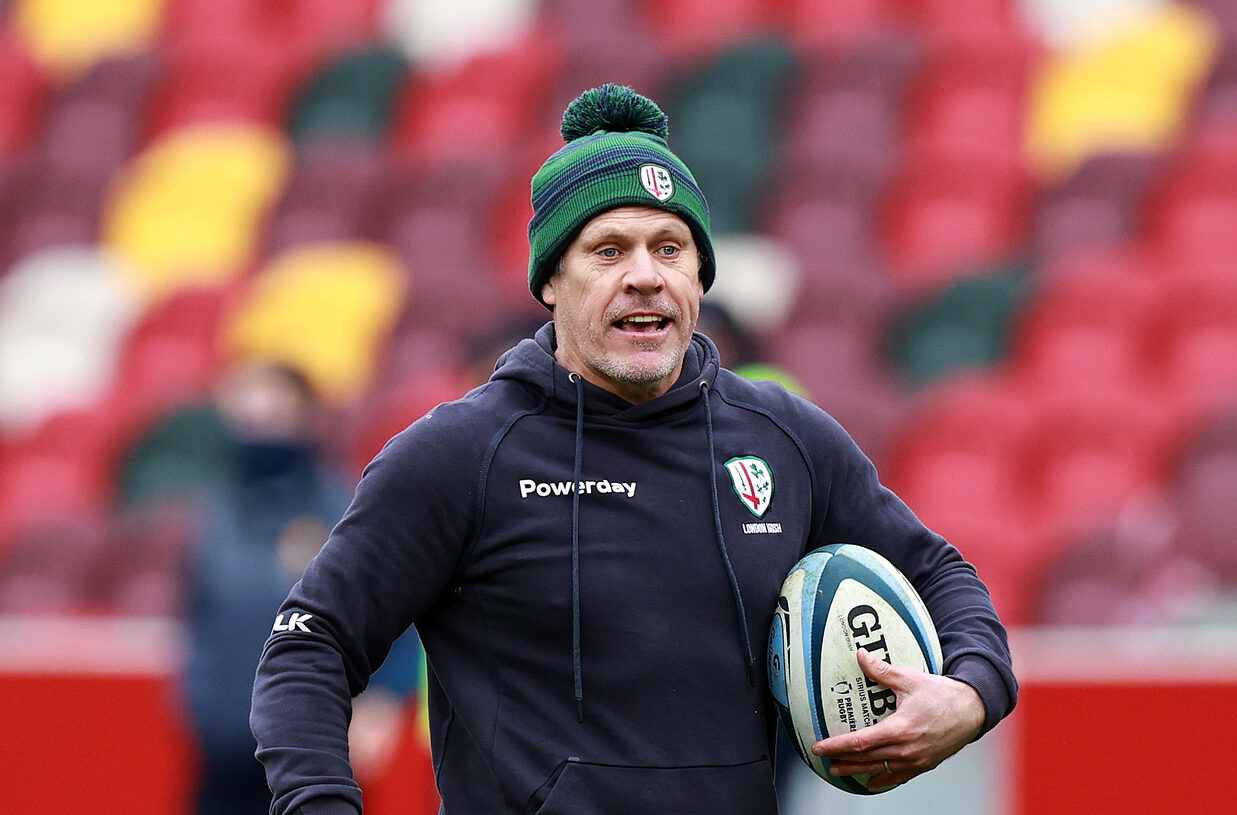 Brad Davis is expecting another titanic tussle at the Brentford Community Stadium this weekend, as London Irish host Saracens in Round 17 of the Gallagher Premiership.

Buoyed by the Exiles’ fine away victory at Bristol Bears on Friday night, Irish’s assistant coach is relishing another toe-to-toe battle against the side currently occupying second spot in the standings.

“It will be a massive challenge for us - they’re in the top two, even without some of their bigger names.

“They’re able to call upon some real quality, so we’re going to have to be completely on our game in every aspect.

“We’re preparing as best we can this week to make sure we’re ready for the huge task that lies ahead of us on Saturday.”

Irish head into the latest round of fixtures in 8th spot, but - importantly - just three points adrift of the play-off places.

And with it all to play for in the second half of the season, Davis is in determined mood, commenting: “We’ve always had the belief at the club that we are at the level that’s required to be there or thereabouts.

“You’ve got to be on it every week - you’ve got to be in the fight because there’s no let up in this division. It’s a tough, tough league, week after week.

“It’s really fine margins, but that’s the great thing about this league.”

He added: “The league is really tight.

“All we can do is put ourselves into a position, like we have done so far, where we’re close enough to keep staying in that conversation when there’s only a handful of games remaining.

“We’re not paying too much attention to the table at this stage - we’ll be where we deserve to be at the end of the season.”