Botha looks ahead to Bristol Bears in the Gallagher Premiership 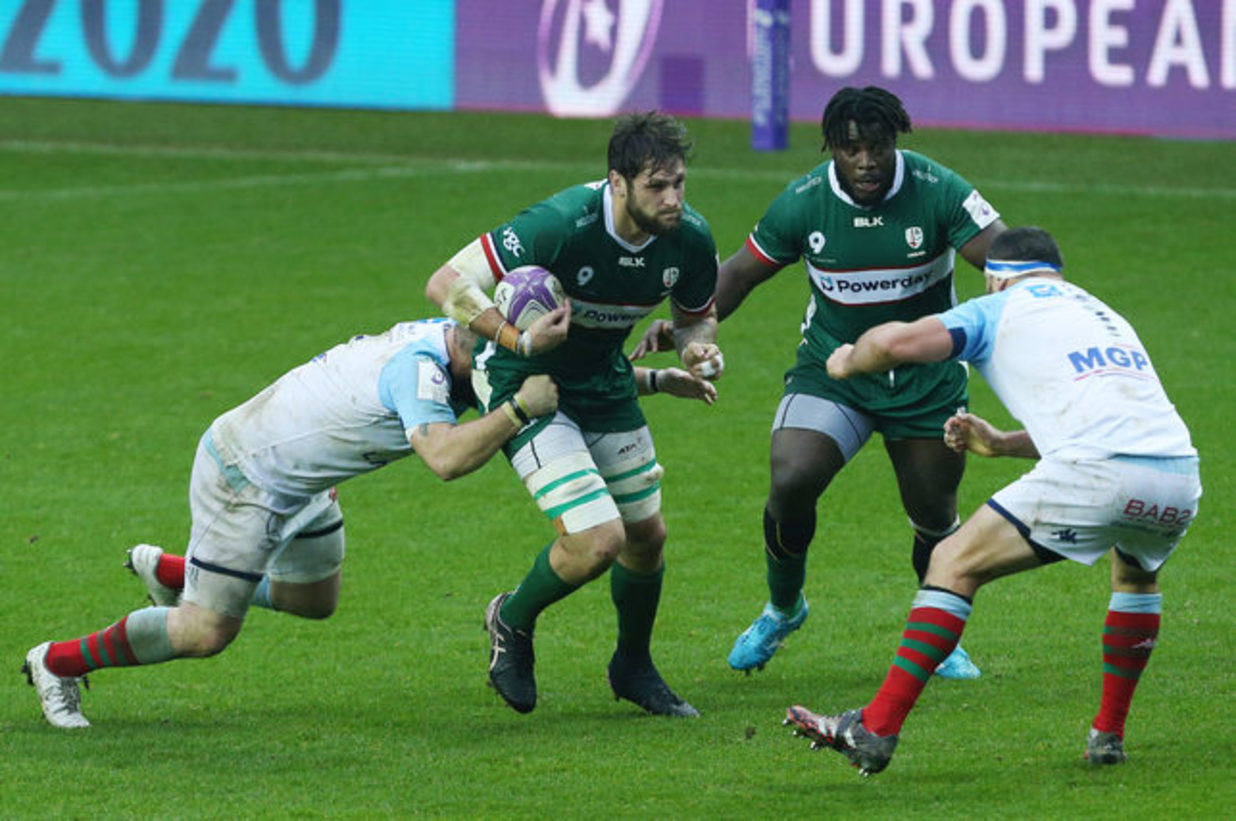 Ruan Botha will make his seventh appearance for London Irish, if selected in Sunday’s match day squad, and it will be his second outing at Ashton Gate against Bristol Bears.

The big South African lock appeared in the Exiles round 3 Premiership Rugby Cup clash to get his first taste of English rugby, an experience he looks back on as a crucial in his initiation into club rugby.

“It wasn’t the ideal debut, it was my first game back having been out for a few months with an injury but was a real eye opener to what rugby at the top level in England was like.

“I'm now prepared for it; I know what to expect and I’m looking forward to the challenge that lies ahead on Sunday.”

“It is going to be a hard encounter; they are currently top of the table so we know how difficult the game will be. For us its important to go there as best prepared as we can and put in a performance that we can be proud of, stick to our processes and do what we need to do to get a result on the field.”

It will be a completely different contest to the one witnessed at the Madejski Stadium last weekend as Botha alludes to.

“It was good to get the win over Bayonne last week but the match on Sunday will have a much different tempo to it. The game against Bayonne was possibly a little slower than it will be against Bristol. The Bears play with plenty of pace and play edge to edge, so we know the dangers if we are not on our game.”

London Irish return to European Challenge Cup action next weekend for back to back ties against Toulon. London Irish welcome to Toulon to Madejski Stadium on Saturday 14 December. For tickets click here