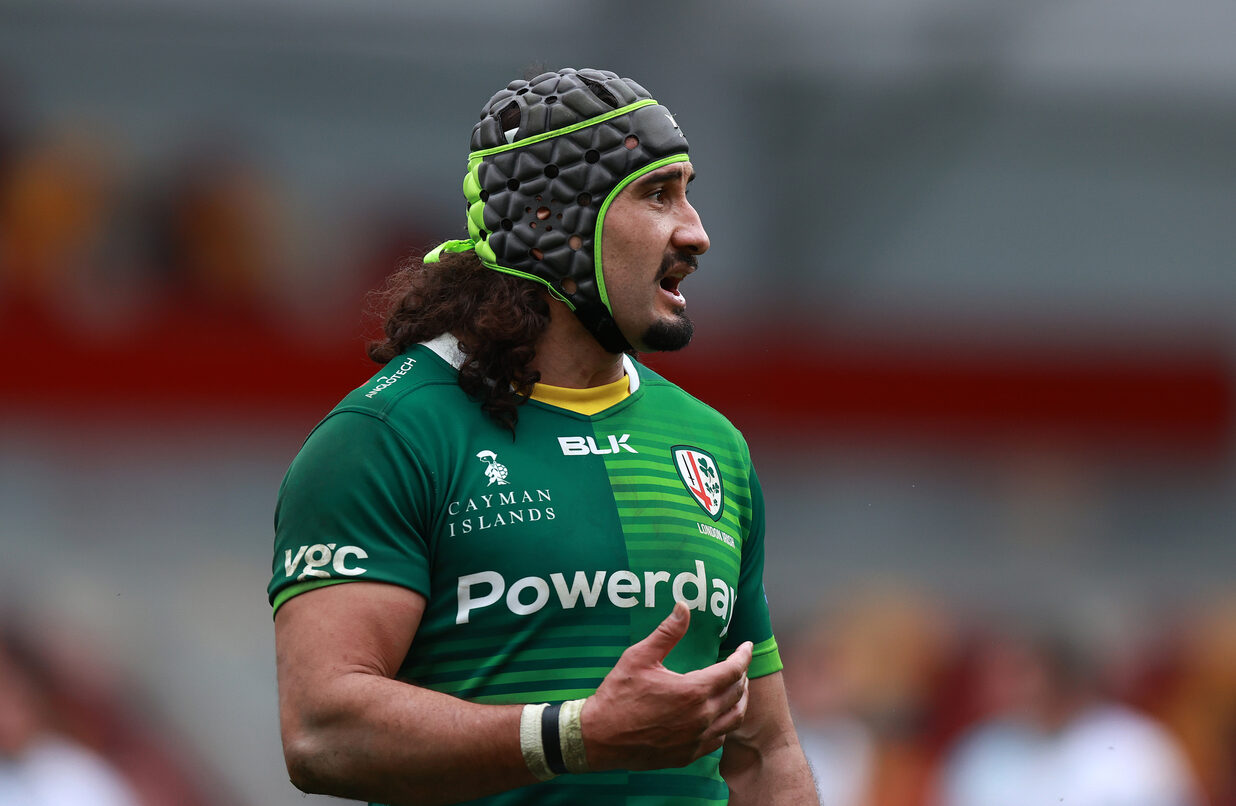 Blair Cowan refused to be too downbeat on Friday night, despite seeing the Exiles’ European Challenge Cup dream end with defeat against Bath Rugby.

Irish fell at the quarter-final stage, going down 26-13 at The Rec, leaving Cowan to reflect on the Exiles’ European campaign.

“I’m proud of the boys for the way we’ve played in this competition this season” he said.

“We got max points in the pool stages and fought really hard to come through a tough last 16 tie against Cardiff.

“We gave everything against a big, star-studded Bath team on Friday night, but just fell short.”

Despite the defeat, Cowan believes the European run will stand Irish in good stead for what’s to come between now and the end of the Gallagher Premiership season, adding: “The young boys in this squad who were experiencing knock-out rugby at this level for the first time will have a learnt a lot, that’s for sure.

“We’ll lick our wounds, look at what we can improve on and focus on the Premiership and the many big games we’ve still got to come over the next two months.

“The focus now is on Northampton on Friday night - another really important game.”