BLAIR PLEASED WITH SIGNS OF PROGRESS 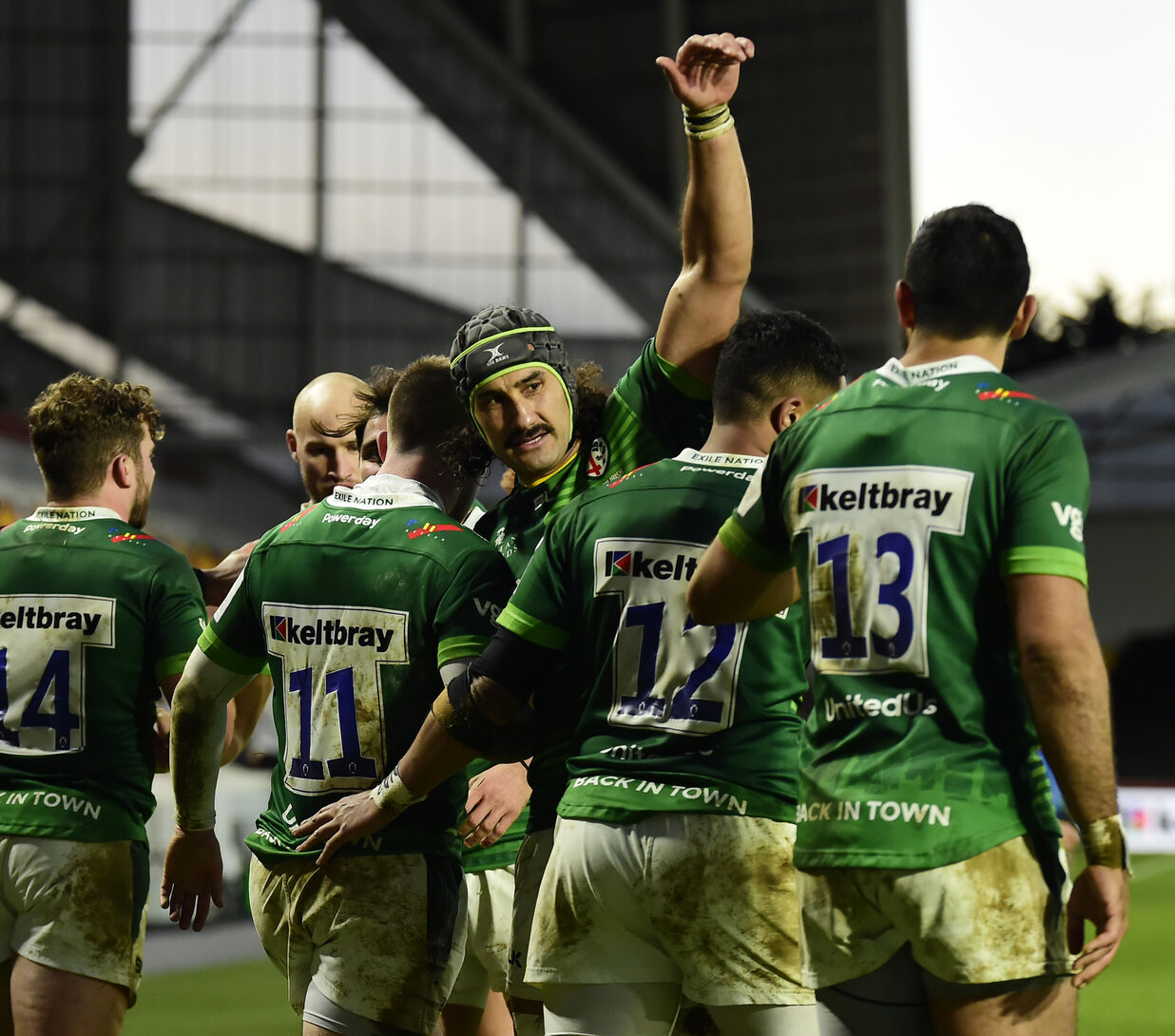 Blair Cowan was pleased with aspects of London Irish’s win against Pau on Sunday – but insists there is still more to come from him and his team-mates.

The Exiles made it back-to-back wins in the European Challenge Cup, thanks to a 26-17 win against their French opponents at the Brentford Community Stadium.

Speaking after the game – Irish’s final outing before Christmas – Cowan said: “It was a good performance – there were a number of positives to take from the game.

“We're building as a group and there was a lot of opportunities for the younger guys, coming off the bench, showing what they can do.

“There were a lot of learnings, especially in the second half, when we put ourselves under a lot of pressure.

“We've got to be a bit more mature in how we deal with those situations and work out better ways to get ourselves out of it.

“There's always going to be momentum swings in matches, but once we rode it out, we didn't really take the opportunities to apply it back on Pau.”

Irish return to Gallagher Premiership action on Boxing Day, with a trip to Bath – and the Scotland international is pleased with how the Exiles are shaping up in the early part of the season ahead of Saturday’s trip to The Rec.

“I'm happy with the boys and the development we're showing and where we are, especially when you consider the amount of disruptions, the injuries and the number of games we’re playing,” he said.

“We're all in the same boat across the league, of course we are, but it's a very unique season.

“The teams that deal with this the best, are likely to be the teams that come out on top, not just in the games now, but across the season.

“It's the see-saw nature of the sport that we're in, but if we can really hammer things home from here and get things right, learning our lessons, then we'll keep improving game after game.”