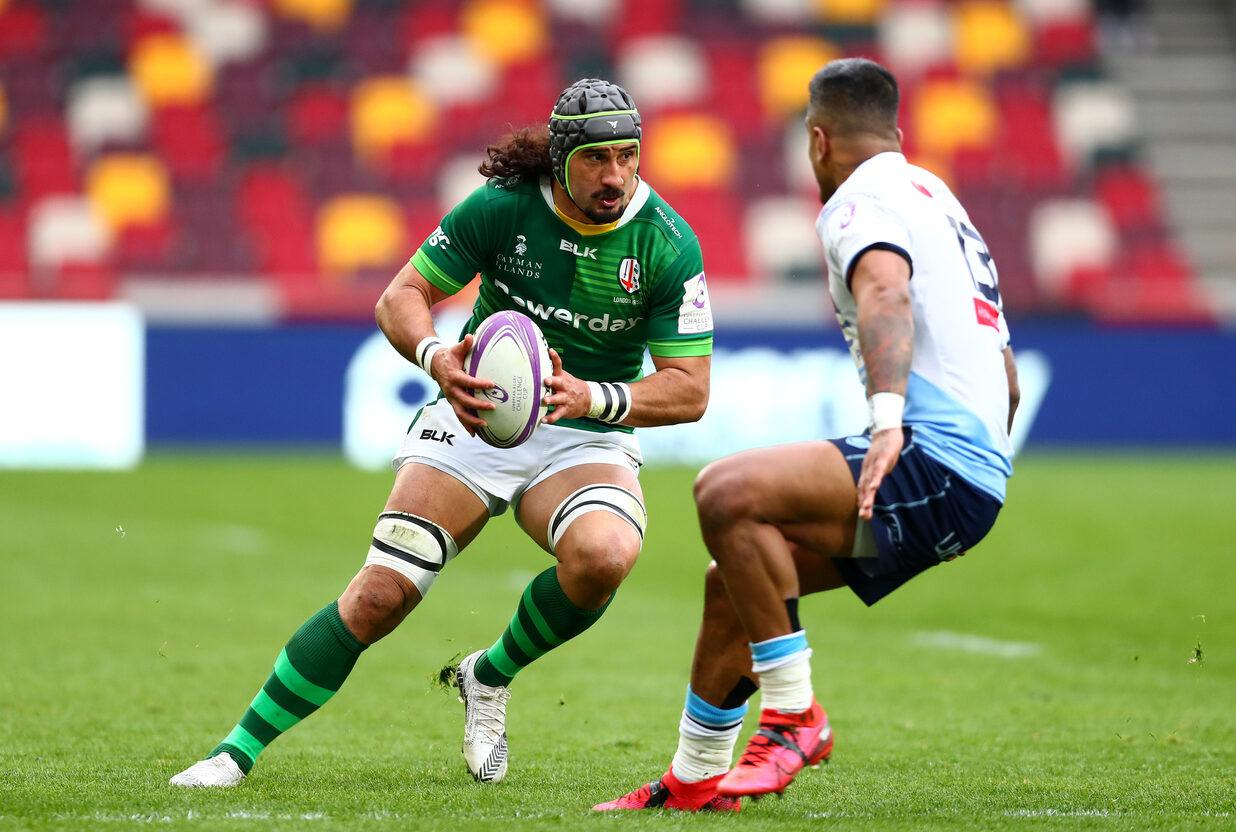 Declan Kidney has confirmed the squad that is set to travel to Franklin’s Gardens on Friday night to take on Northampton Saints in Round 16 of the Gallagher Premiership (kick-off 7:45pm).

Blair Cowan captains the side in what will be his 150th appearance in a London Irish jersey.

In the front row, Allan Dell, Motu Matu’u and Lovejoy Chawatama combine, with Chunya Munga and Rob Simmons in the second row.

Nick Phipps and Paddy Jackson continue as the halfback duo, with Terrence Hepetema and James Stokes forming the centre partnership.

Ollie Hassell-Collins, Ben Loader and Tom Parton are named as the back three trio.

“Both on and off the field, Blair sets an example for everyone at the Club. Reaching 150 appearances is a fantastic achievement, and one that he thoroughly deserves” said Declan Kidney, Director of Rugby.

“My congratulations go to Blair and his family. They have supported him his whole career and contributed massively to getting him to the 150th time that he will run out in a London Irish shirt.

“A Friday night trip to Franklin’s Gardens is always a difficult task, but one that the squad are looking forward to.”