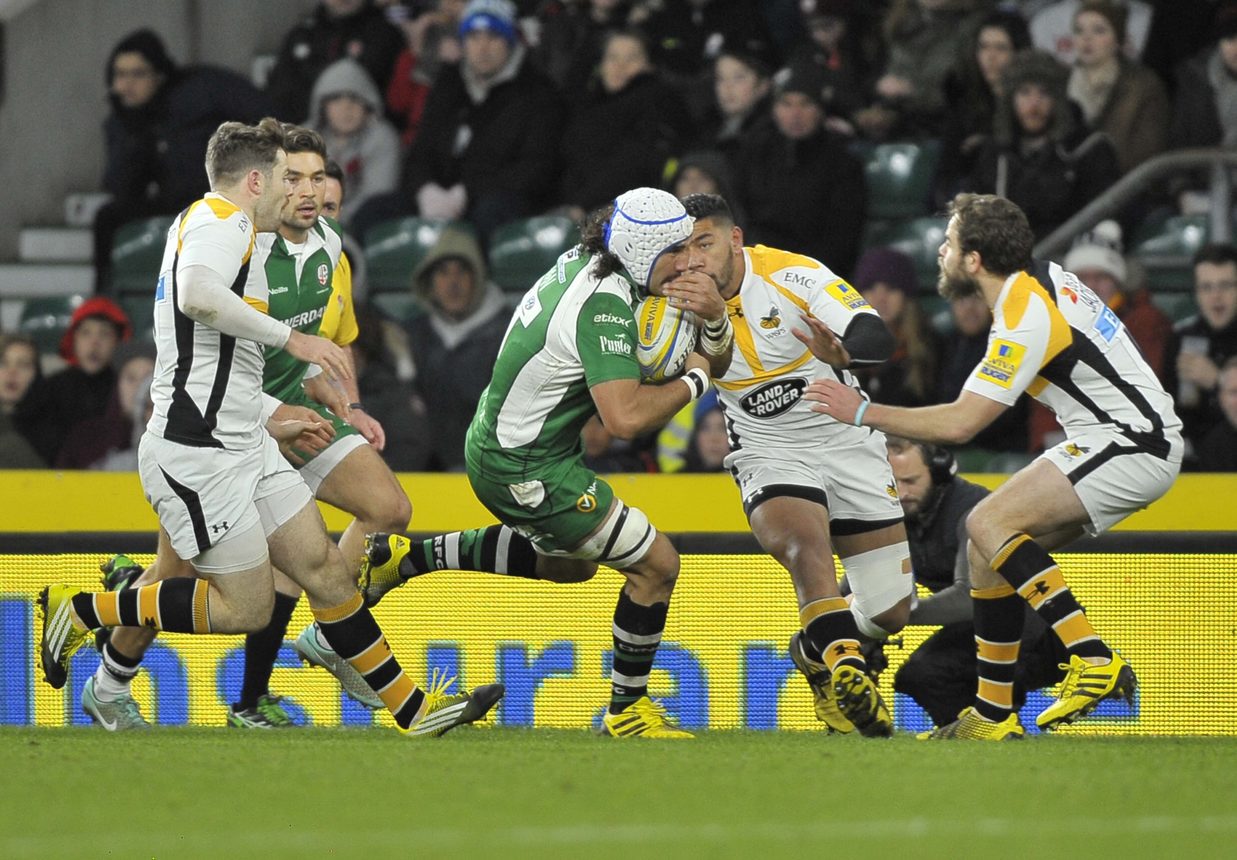 Exiles’ Scotland international Blair Cowan believes there has been lots to gain from his sides visit to New York last weekend despite tasting defeat.

London Irish suffered a 16-26 defeat against the reigning Aviva Premiership Champions Saracens, but believes the week was still a worthwhile experience.

“It was a pretty special week. I was actually saying to Tom Coventry when we were sitting down doing the review about how it felt like the build up to a Test match. As a group we were together for the entire week and were able to do the small prep and had plenty of time to get treatment and we got a full recovery every night.

“The biggest plus would be the fact that we became tighter as a group as we built into the week which created a massive buzz. The boys loved it, it was great to try something new and the support was amazing, the atmosphere was something that I will never forget.”

The squad have returned to Hazelwood and preparations are well underway for Sunday’s St Patrick’s Day Game against Gloucester at the Madejski Stadium (kick-off 3pm).

Tom Coventry’s side are currently eight points adrift of Newcastle and know a win is imperative in staying in touch with the side from the North East.

Cowan is adamant that week on week there are improvements and it is now about getting across the line and gaining the all-important victory.

“Every week we are improving. If you look at our stats with our set piece, tackle completion and attacking game it has just been building and building.

“It is going to be another massive game for us on Sunday. We are under no illusion of the task facing us, we are at the bottom of the table and we need to start winning and what a perfect time to do it in the St Patrick’s Day Game on Sunday at the Madejski.

“It’s going to be special, we just had a squad meeting and the players are pretty amped and looking forward to a big training week ahead.”