Blair Cowan makes his 100th appearance from the start 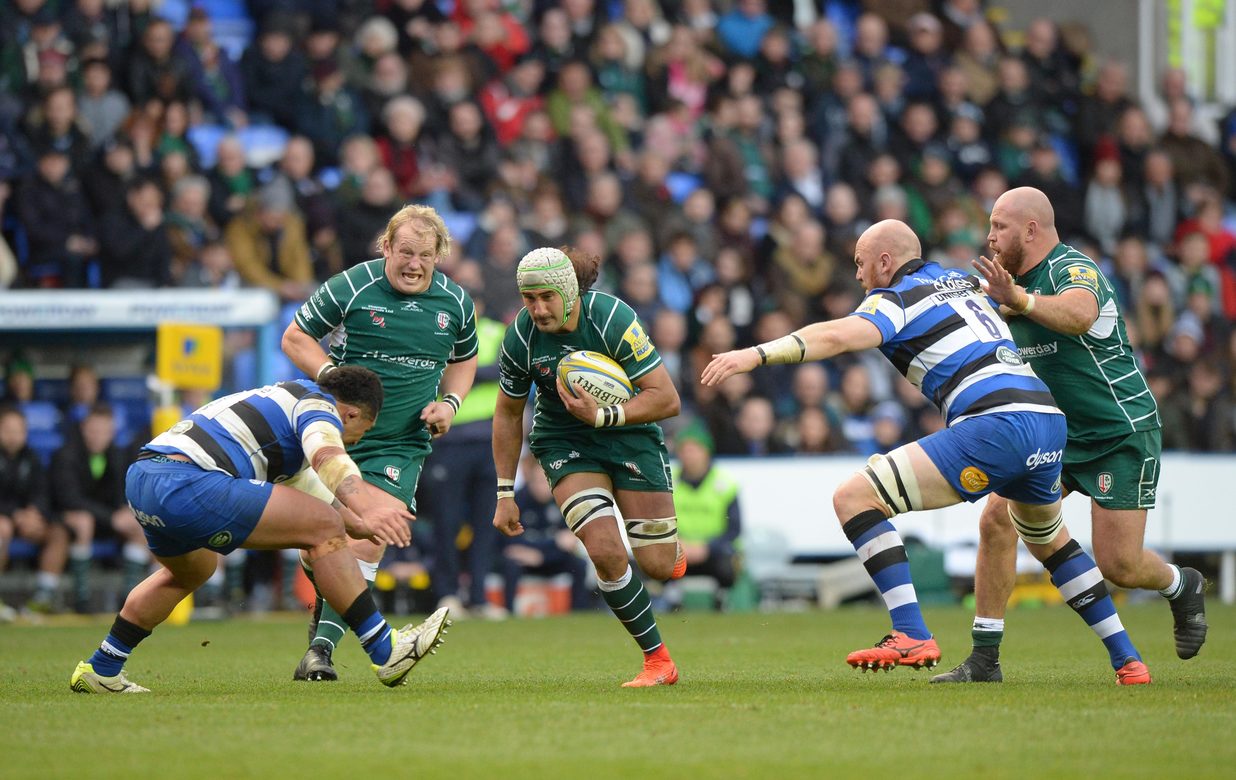 London Irish have made one change to their starting XV for this afternoon’s Anglo-Welsh Cup fixture against Wasps at the Madejski Stadium (kick-off 3pm).

Blair Cowan has replaced Max Northcote-Green at openside flanker and will make his 100th appearance for the club. Northcote-Green is among the replacements and will wear the number 20 jersey.