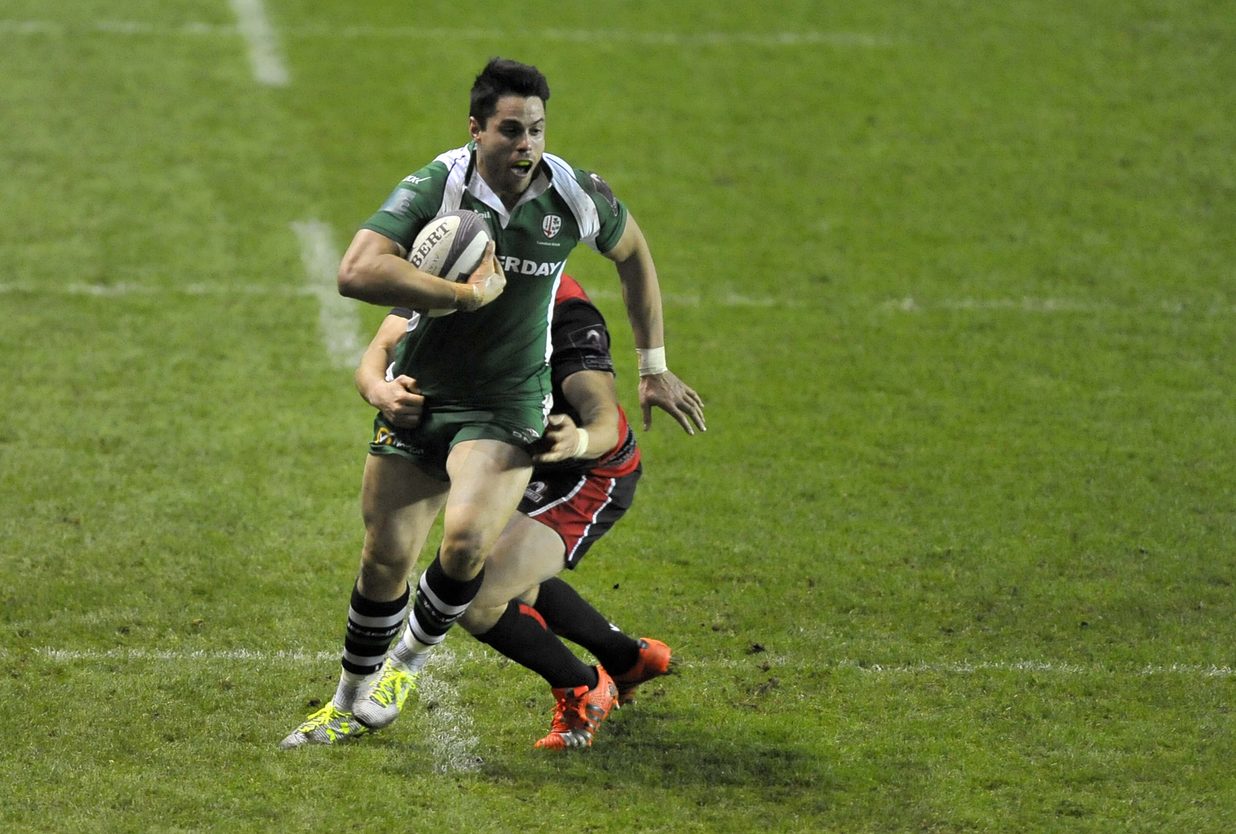 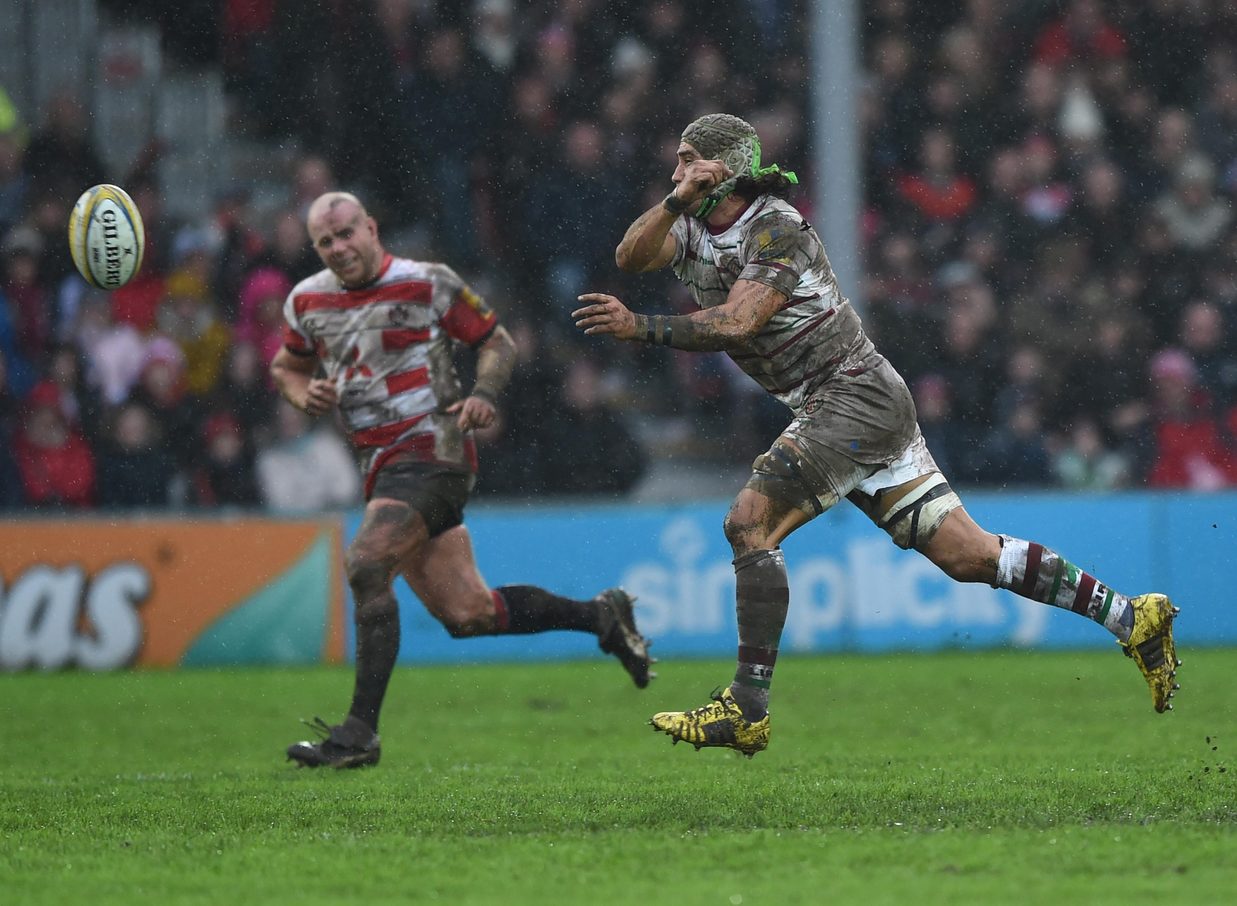 London Irish flanker, Blair Cowan and full back, Sean Maitland have both been named in Vern Cotter's Scotland squad for the 2016 Six Nations.

The pair have been impressive for London Irish during the first part of this season and will hope to build on their World Cup performances when they return to the Scotland camp.

Scotland Head Coach Vern Cotter, said: “We’ve selected a mixture of experience with some exciting young players coming through, some of whom have experienced the Rugby World Cup and are eager to move forward, take the RBS 6 Nations head on and show that we can develop our game and be competitive.

“I think there should be confidence. The guys have worked hard and improved. There are positive signs that we can compete, and this Championship will give us another opportunity to measure ourselves against very good opposition in a tough competition.

“The guys believe that we can compete, dominate and secure victories in these games.”

Scotland’s RBS 6 Nations campaign gets underway with the sold-out fixture against England at BT Murrayfield on Saturday 6 February (kick-off 4.50pm) – live on BBC.