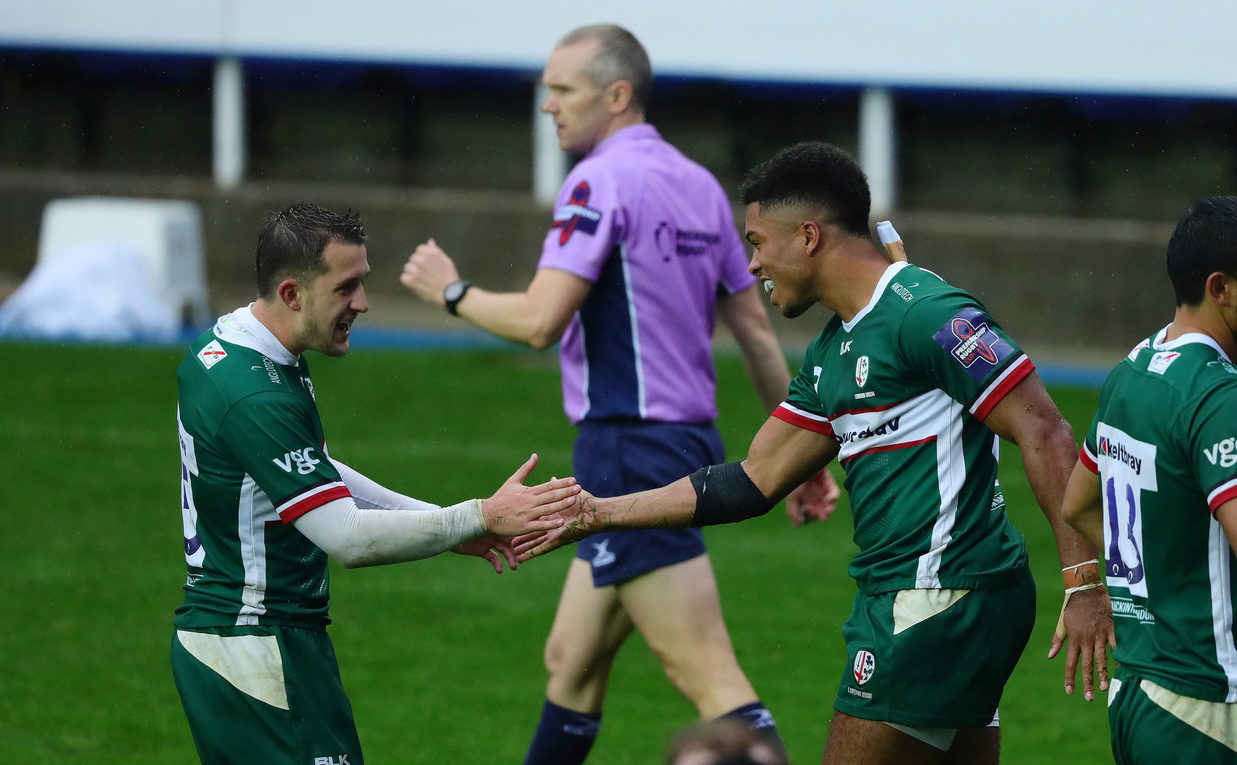 Launched in 2012, the Breakthrough Player Award celebrates and recognises under-23 players who have stood out in the tournament, with previous winners including the likes of Jack Nowell and Jonny May, while last year’s gong was taken home by James Grayson as he led Northampton Saints to the title.

Using OPTA Rugby match statistics, a forward and back from each round, along with two players with outstanding overall competition statistics, will form a ten-man shortlist, which will be submitted to a fan vote.

So now let’s take a look as to why Loader has been added to the list, with Bristol Bears’ Will Capon, Fraser Dingwall of Northampton Saints, Tommy Reffell of Leicester Tigers, Aaron Hinkley of Gloucester Rugby, Harlequins’ Gabriel Ibitoye, Sean Reffell and Manu Vunipola of Saracens and Worcester Warriors’ Ollie Lawrence having already found their way onto it following the opening four rounds…

London Irish’s Ben Loader has had an impressive Premiership Rugby Cup campaign, lighting up games with his ball-carrying ability. The 21-year-old has dotted down for three tries, the joint most for his club with only four players overall scoring more. He has also made ten clean breaks in the competition this season, only Gabriel Ibitoye – who was nominated for the Breakthrough Player in Round 1 this season – made more (14). Loader also gained 206 metres from his 22 carries, an average gain of 9.4 metres per carry, the third best rate of any of the 104 players to carry the ball on 20+ occasions this campaign, behind Bristol’s Matt Protheroe and Bath’s Levi Davis.