Ben Franks to make Premiership Debut against Wasps in LDH 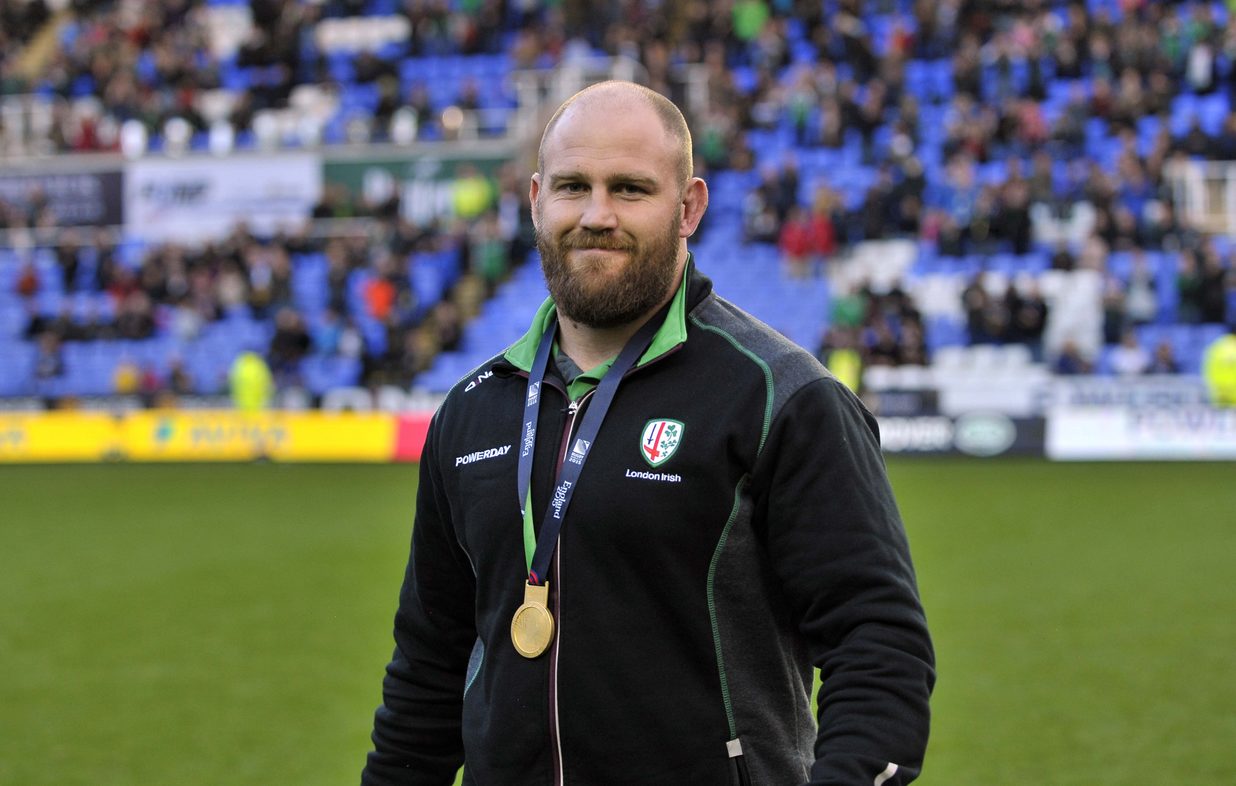 London Irish’s Rugby World Cup winner Ben Franks will make his Aviva Premiership debut tomorrow afternoon when he lines up in the Exiles front row against Wasps at Twickenham in the London Double Header (kick-off 5.30pm).

Franks will return to the home of rugby for the first time since winning rugby’s greatest prize, the Rugby World Cup, on 31st October.

The All Black will line up alongside Tom Court and David Paice in the front row with Eoin Sheriff partnering Captain Matt Symons in the second row. Joe Trayfoot, Blair Cowan and Ofisa Treviranus are named in the back row.

Scott Steele returns to the side to start at scrum half with Chris Noakes outside him at fly half. Johnny Williams and Aseli Tikoirotuma start in the centre with Tom Fowlie, Alex Lewington and Topsy Ojo in the back three.

Gerard Ellis, Tom Smallbone and Leo Halavatau are the front row replacements with Jebb Sinclair, and Luke Narraway covering the second and back row. Darren Allinson, Theo Brophy-Clews and Fergus Mulchrone are the back replacements.

London Irish Head Coach, Tom Coventry said: “We are looking forward to the contest tomorrow and playing at one of rugby’s iconic stadiums is a real privilege. We have welcomed a couple of our World Cup players back into the fold since our last Premiership match and have enjoyed a good week of preparation. Wasps have had an incredible last two weeks in Europe and we know the enormity of the task facing us, but it is one we are relishing.”